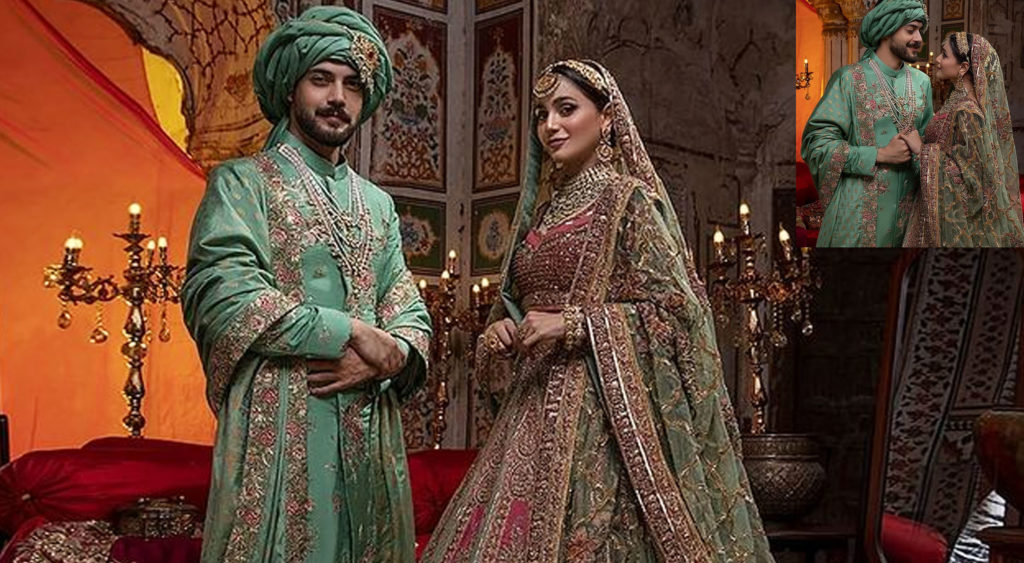 Celebrity couple Aima Baig and Shahbaz Shigri have recently paired up for a bridal campaign for ‘Khat-e-Ishq’ by designer Mina Kashif.

Aima Baig, who got engaged to model and actor Shahbaz Shigri in Islamabad a few months back, recently announced that the couple will soon tie the knot.

Designer Mina Kashif has captured the couple beautifully in her latest bridal campaign collection. Let’s have a look:

The couple recently appeared on a talk show were talking about marriage, Aima Baig revealed, “We will marry soon”.

Aima further said, “InshaAllah because if we have gotten engaged then surely we are planning to marry soon.”

Shahbaz further said that soon and they have plans to get married.

The couple further talked about their relationship and opened up about the conditions Aima Baig set to marry Shahbaz. 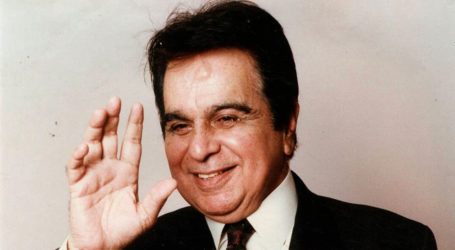 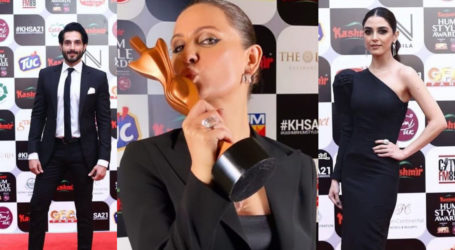 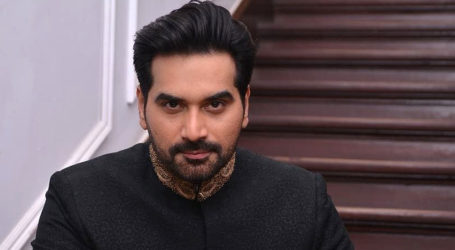