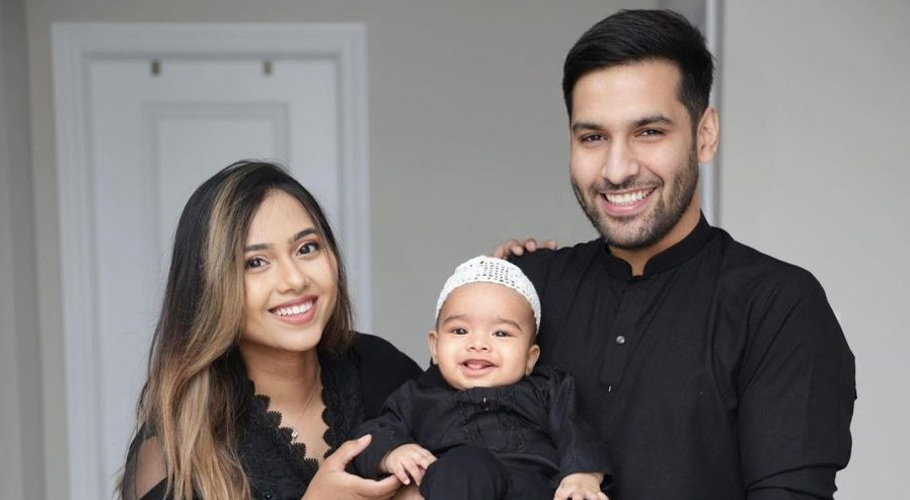 Zaid Ali is married to Yumna Zaid and the couple welcomed their first child, son Izyan last year. Let’s have a look into adorable clicks the YouTuber has uploaded: 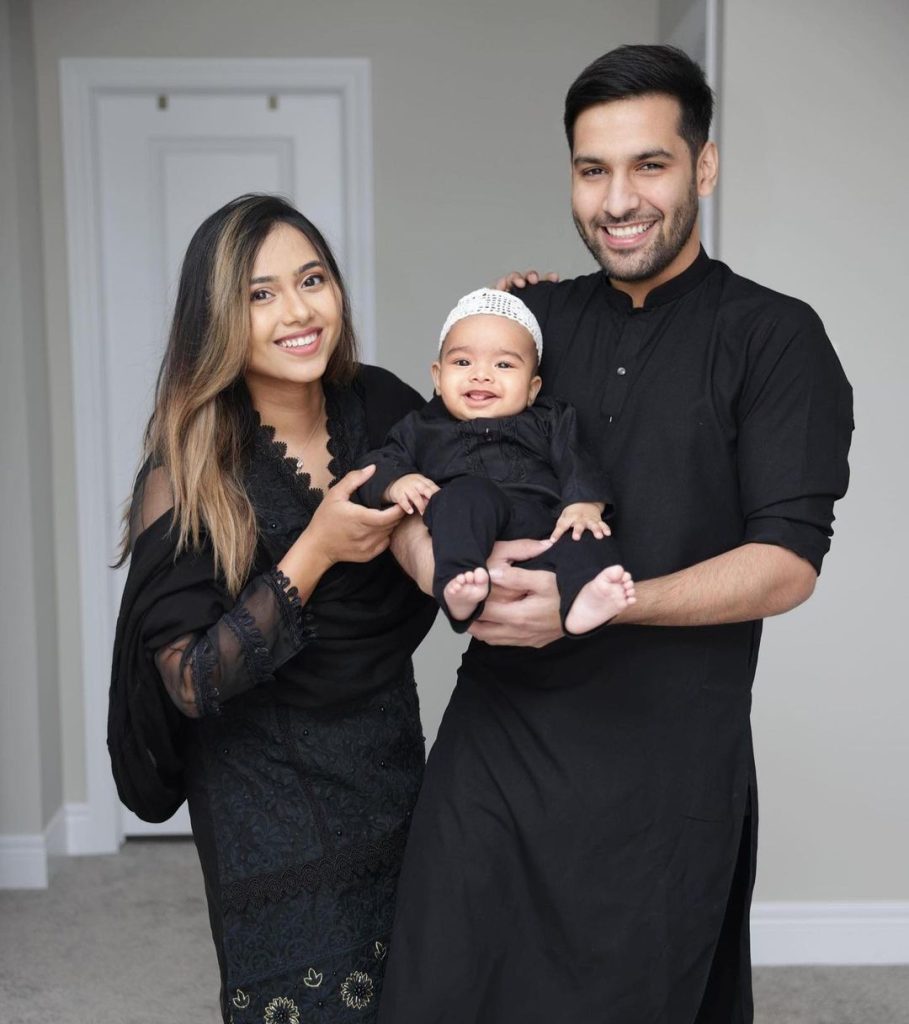 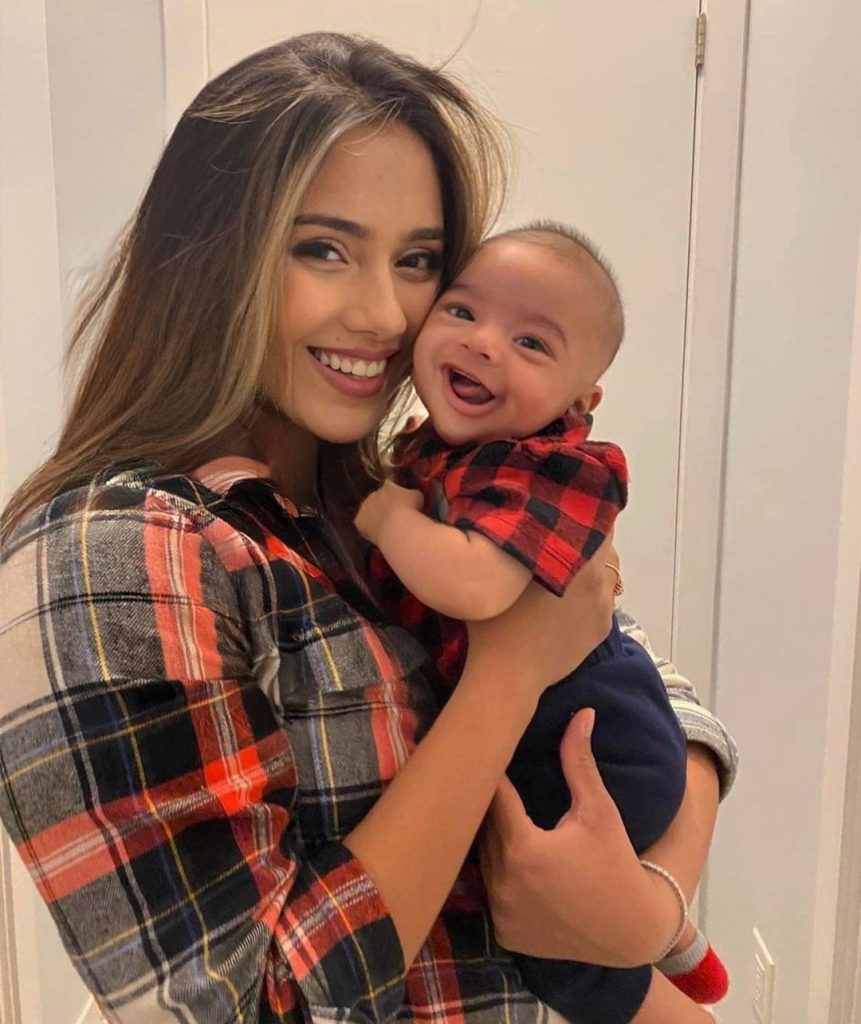 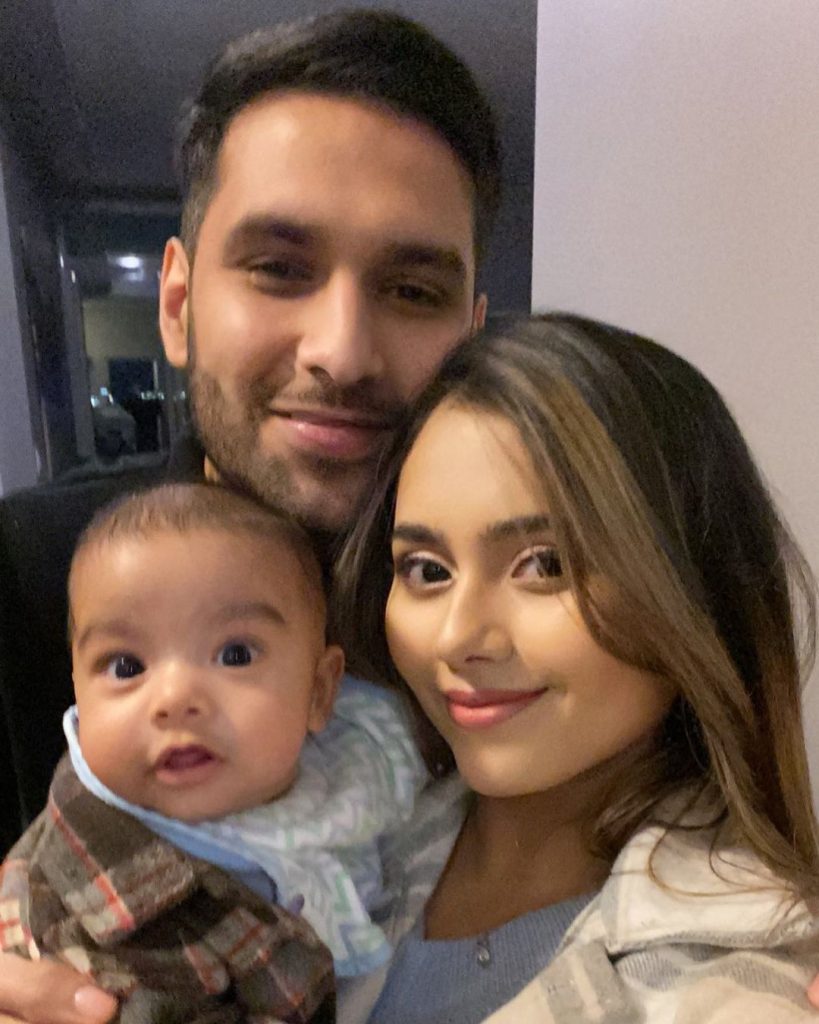 He was born and raised by a relatively low income Pakistani family in Canada. 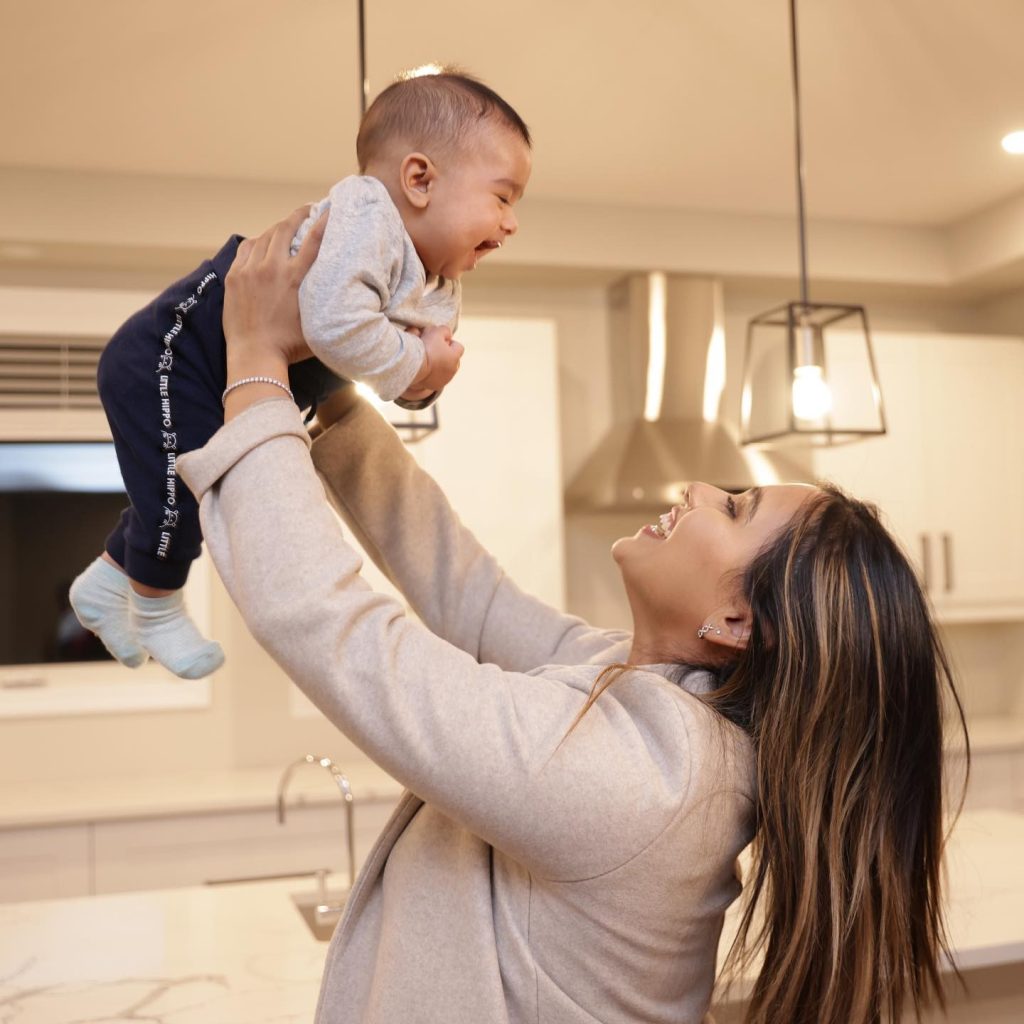 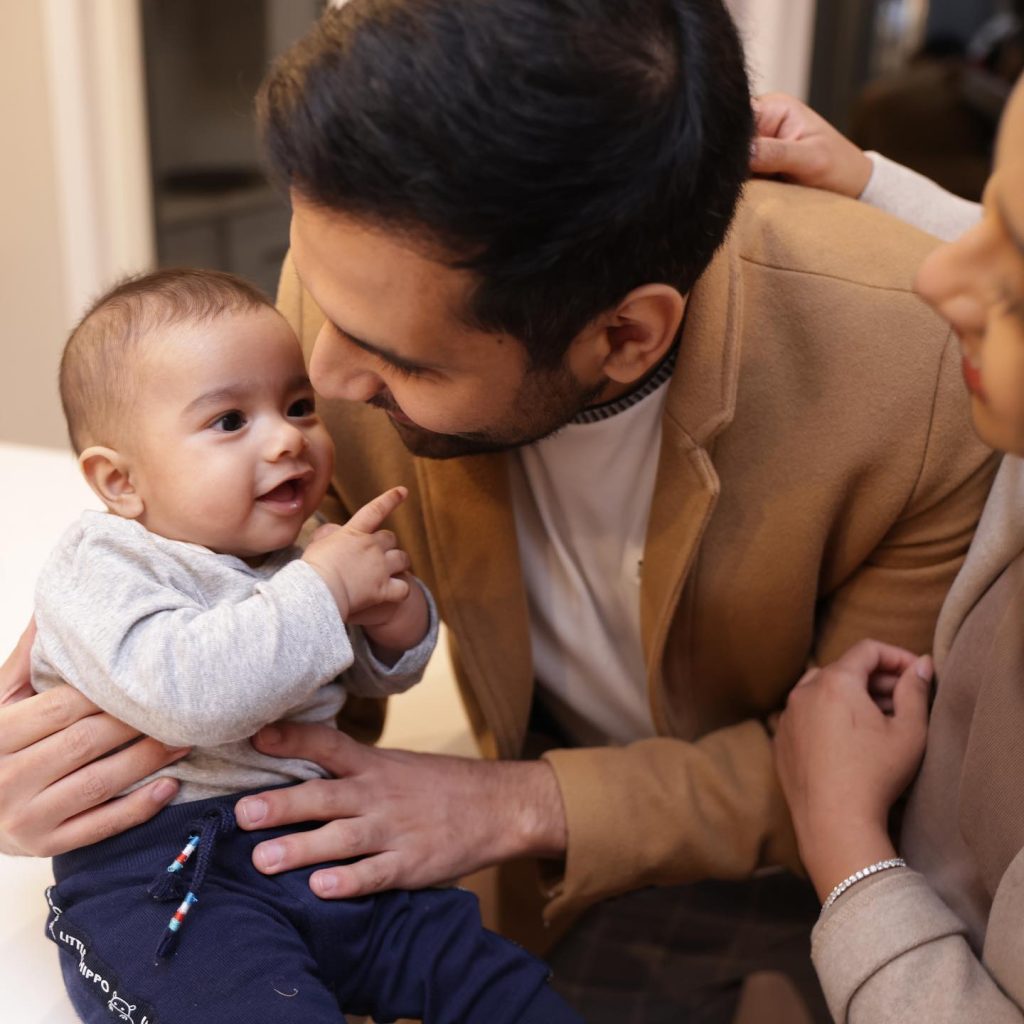 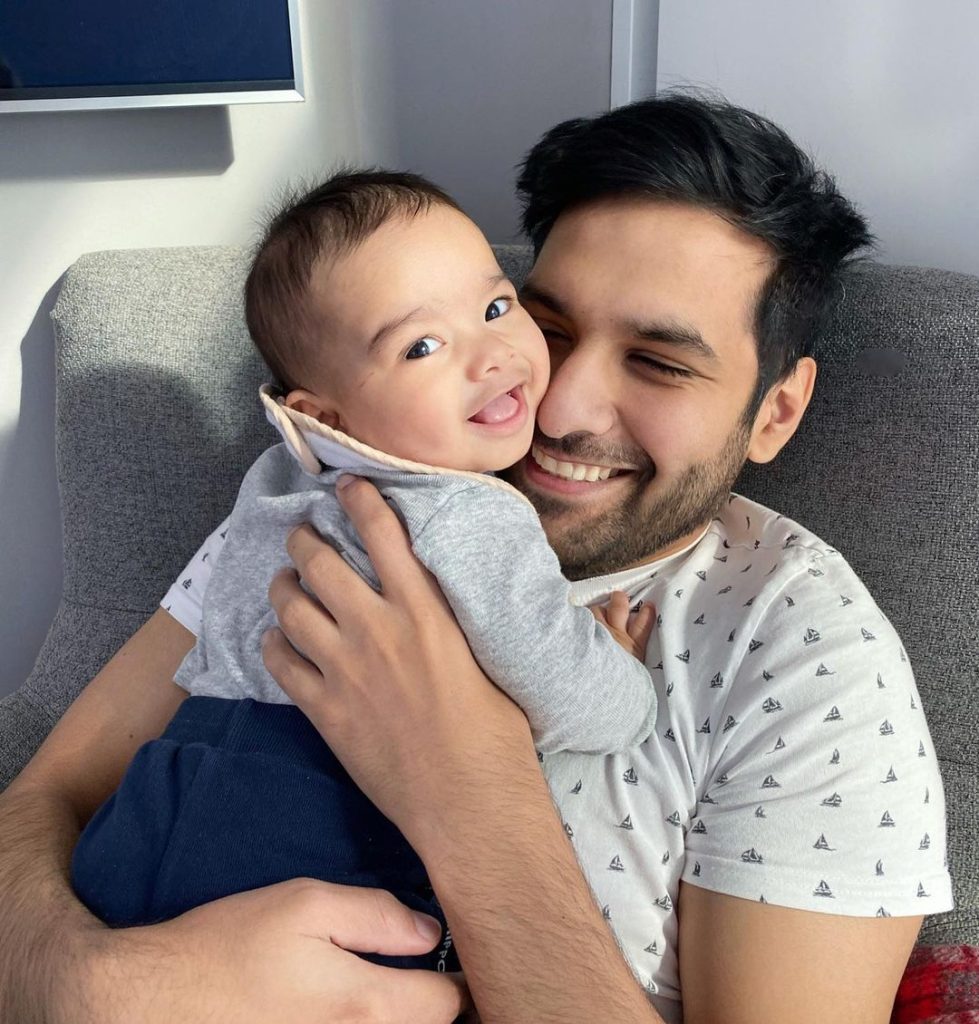 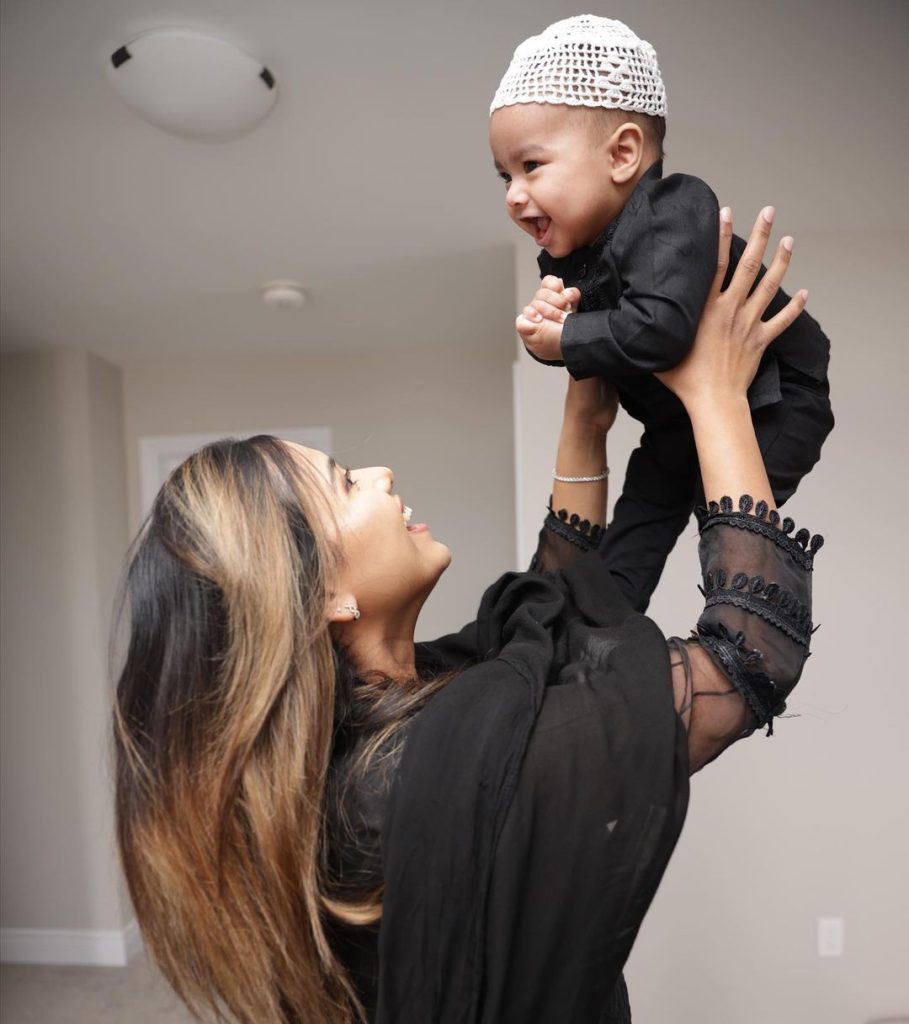 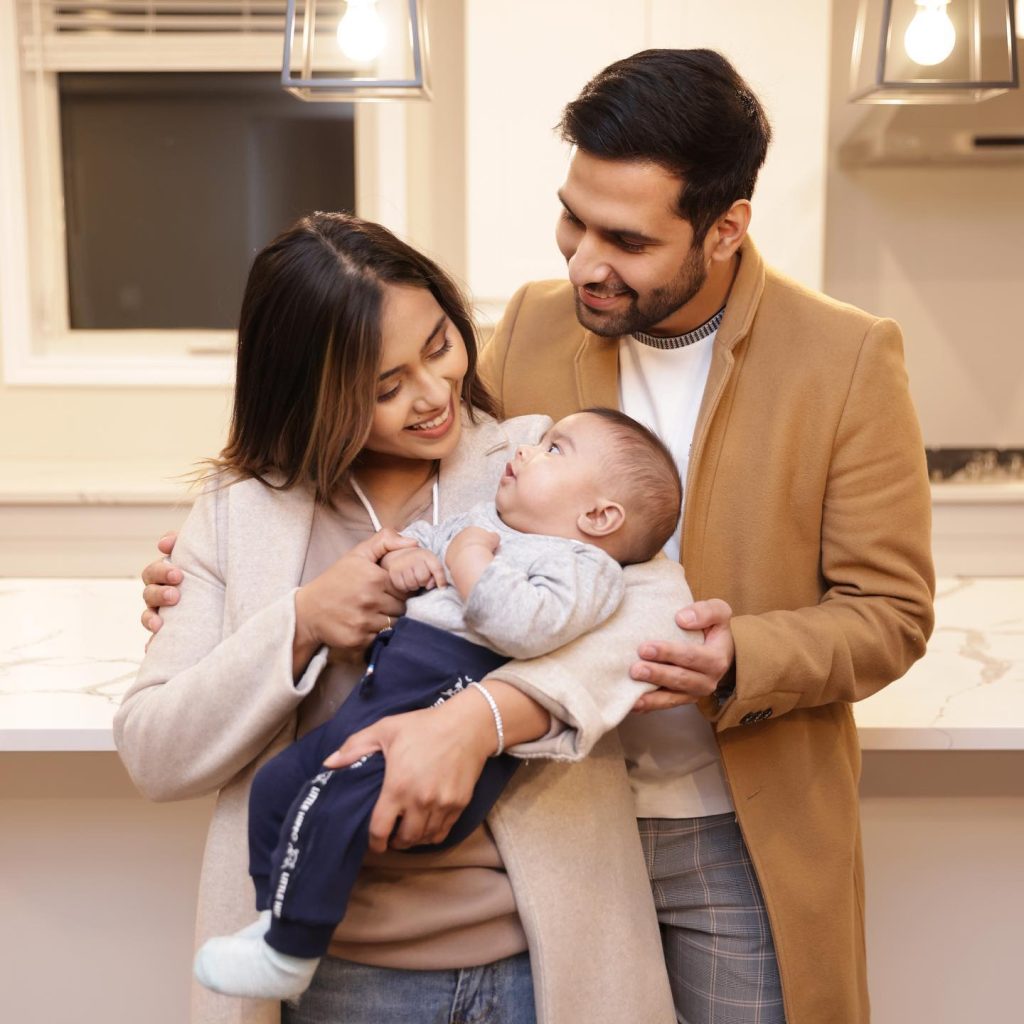 Zaid Ali married his friend Yumnah in 2017, after which he and his wife released many vlogs together. 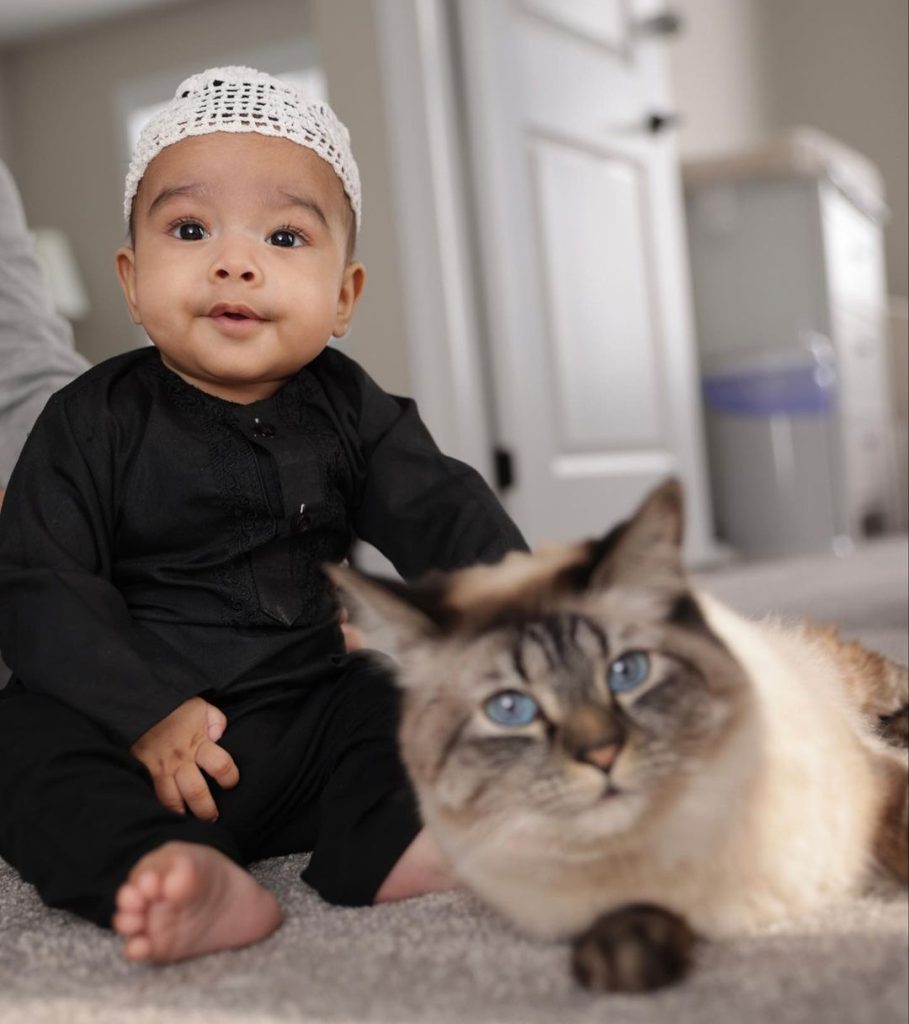 The number of subscribers of his channel on YouTube is more than 9 million. 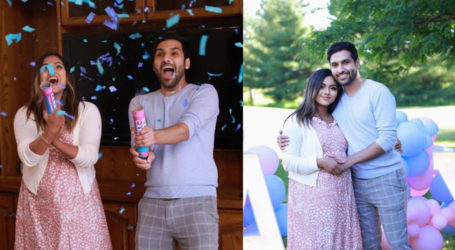