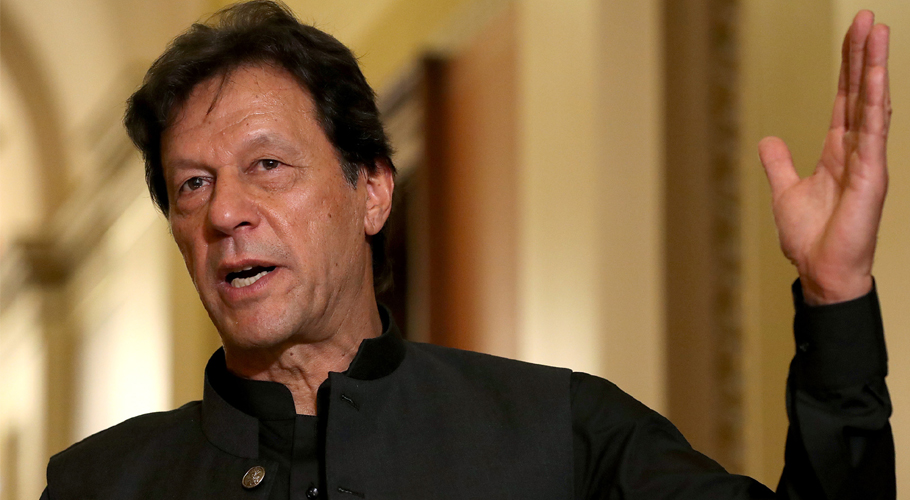 ISLAMABAD: Pakistan Tehreek-e-Insaf (PTI) Chairman and former prime minister Imran Khan on Monday claimed that his party will get a two-thirds majority in the next elections.

Addressing the PTI National Council meeting, Imran Khan said that the state of the economy is such that Army Chief General Qamar Javed Bajwa is asking for help from America on the phone.

The former prime minister said that an emergency should be imposed in the country at this time and no one should send money abroad.

The PTI chairman said that those who could have stopped the conspiracy are also responsible for what is happening in the country.

“We have to learn from our mistakes, we have reformed our constitution, today I welcome the members of our National Council, no party has gone through the process we have gone through,” the former prime minister said. “

He said that today the federal parties have shrunk as PPP has become the party of Sindh today. He said that party elections should be free and fair.

The former prime minister said that PTI has become a big party as leaders like Murad Saeed have emerged in PTI through ISF.
Imran said, “We will hold elections in the party after the general elections. We will conduct inter-party elections using technology, this bipartisanship has ended in front of us

The PTI chairman said that by rolling out EVMs, 130 methods of rigging could have been eliminated but unfortunately the Chief Election Commissioner broke the EVMs.

Imran Khan said that one of the reasons for the country’s problems is the lack of ideology, which means that the culture of power politics is prevalent.

Taking a swipe at senior leaders of both PML-N and PPP, Imran Khan said that both the parties have been criticizing each other since 1988.

Imran further said that he was not ousted due to corruption, but these rulers have been exposed in three months.

Imran claimed that their (coalition government) purpose of ruling was to get NRO, not to get rid of inflation.

The PTI chairman said that the public is certainly under the burden of inflation, but the rulers are busy in waving the cases filed against them.

Imran Khan added that record tax revenue was collected during PTI’s tenure. The PTI chairman added that the external deficit was $500 million in March and now it is $2.6 billion.

Imran Khan said, “Inflation in our government was 17 per cent and today it has reached 38 percent.

The PTI Chairman claimed that his government provided the most jobs during the Covid-19 crisis. According to the World Organization, Pakistan had the lowest unemployment during the coronavirus in the subcontinent, he added.

Imran said, “During our government, petrol was available at Rs150 and diesel at Rs144.” He said that today the prices of petrol are low in the world but the price of petrol in the country is Rs227 and diesel is Rs244.

Imran also said that today the country is witnessing more power cuts than the PTI government.

The former premier posed the question, saying what crisis the country was facing when he was ousted through conspiracy.

PTI chairman said that Shehbaz Sharif has spent Rs50 billion on advertisements. On the other hand, PTI thought about future generations by planting billions of trees. 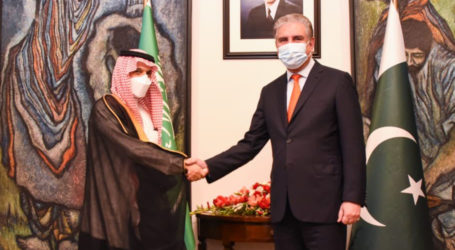 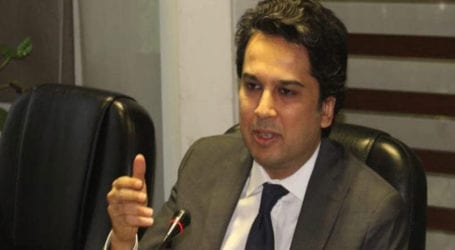 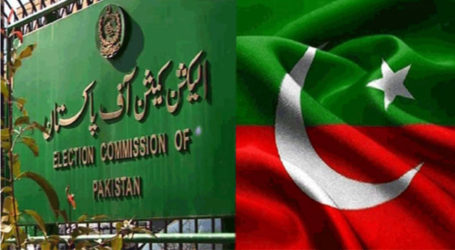