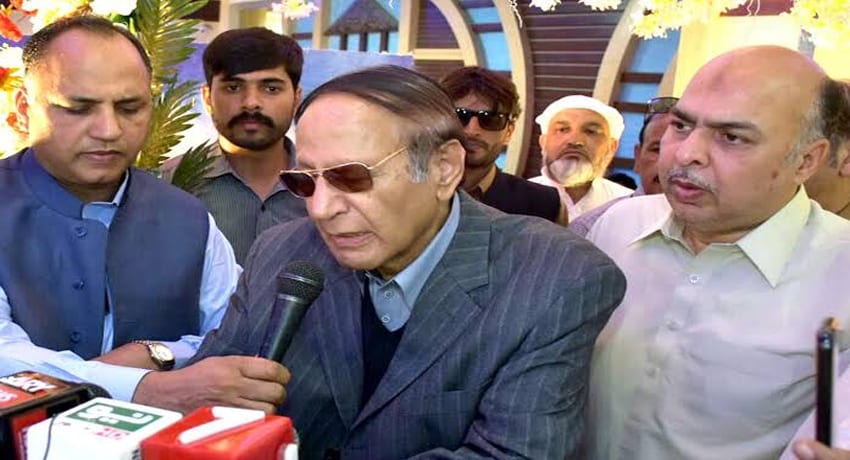 Addressing a press conference in Islamabad beside party leaders including Tariq Bashir Cheema, he refuted the allegations of taking bribes from former president Asif Ali Zardari for supporting Hamza Shahbaz in Punjab run-off elections and questioned the credibility of the people who were leveling allegations against him.

He said that it was becoming hard in the country to speak the truth and abuses were hurled at each other.

He said that a smear campaign was being run against him on social media.

Shujaat said he wants to amend the Constitution of PML-Q. “It is my faith to speak the truth and bring it before everybody.”

He criticized former prime minister Imran Khan for speaking against the state institutions.

PML-Q chief blamed the politicians for the interference of the army chief in political matters and added that political leaders were responsible for the economic mess.

Shujaat said he was proud of his sons and added that they did what he instructed them to do.

On the occasion, the party’s secretary general Cheema said how a party official of Punjab can summon the meeting of the PML-Q’s working committee.

He said that Shujaat could not be removed as the party head as the people who took this decision were not authorized to do so.

He warned the party officials to refrain from leveling allegations against them as it would open a new Pandora’s Box.

On meeting with Zardari, he responded, “Is it a Hadith that whenever a person comes to meet [Shujaat], there will be a conspiracy?”

He recalled a past meeting of PML-Q with different party leaders on multiple occasions over different issues. 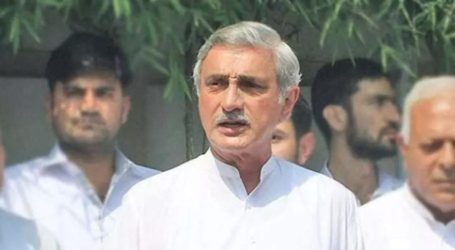 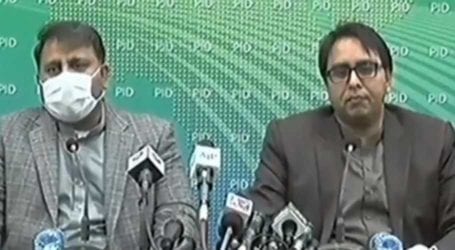 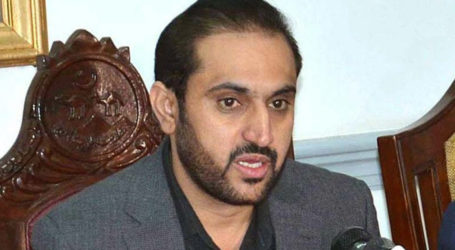