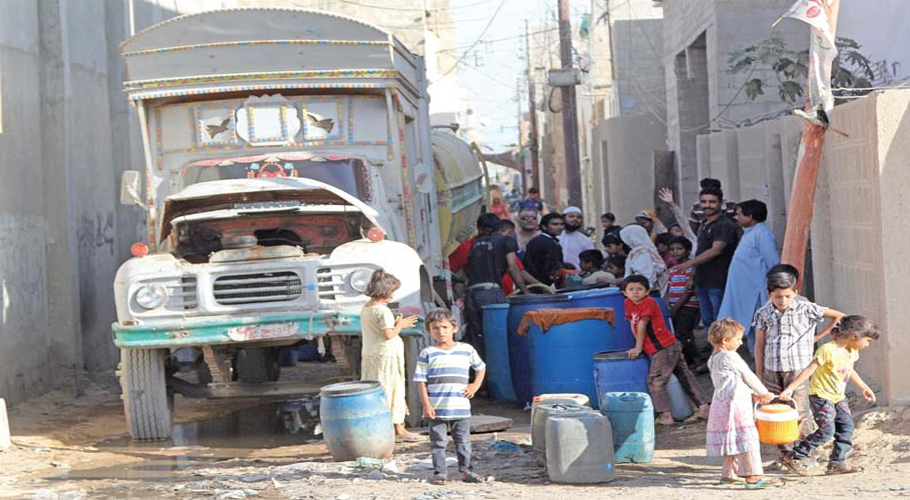 KARACHI: Illegal hydrants are still operating in Qayyumabad within the limits of Defence Police Station in Karachi. The letter issued by the police station to the water suppliers through tankers in Qayyumabad said that a person named Nadir had filed CP No. D-3010/2022 in the Sindh High Court, due to which the defence police has to file a response to the action in court

According to Defense Police Station SHO Zulfiqar Ali and Head Muharram Mansoor, the owners setting up mini hydrants in Qayyumabad are being warned to apply for Deputy Commissioner, Korangi Area, Water Board Permit, Administrator Karachi Permit, area whether it is commercial or residential in which the hydrant is running, provide all these details. 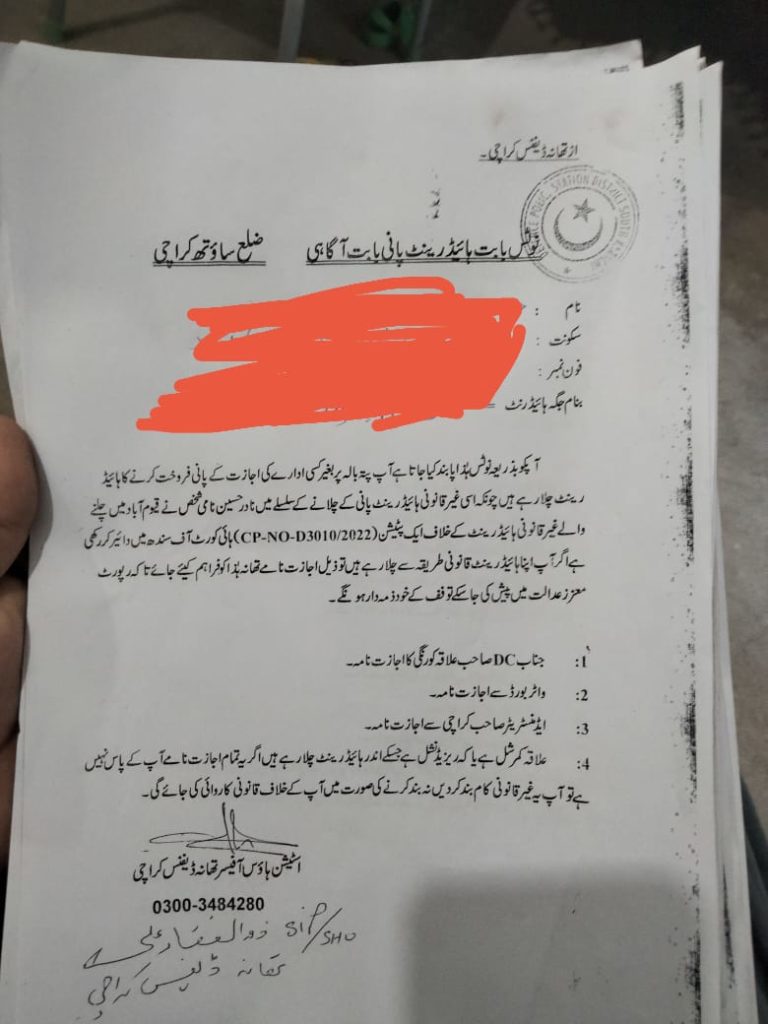 According to the police, the mini hydrant that does not provide the said documents will be considered illegal and full legal action will be taken against it. Sources claim that such a letter has been written in the name of those selling illegal water by the Defence Police to acquit themselves of this heinous scam.

It is to be noted that dozens of mini hydrants are being run in Qayyumabad at present.

However, some mini-hydrants have also obtained illegal connections from the line going to Defence, from where the water of DHA and Qayyumabad residents is being stolen and sold to them. The said business in Qayyumabad is growing rapidly.

Surprisingly, in addition to single tankers, some of these hydrants are also used to fill 2,000 gallons, 3,000 gallons and 6,000 gallons of tankers, which can be estimated to be sold through the trailer after being ordered from the trailer. 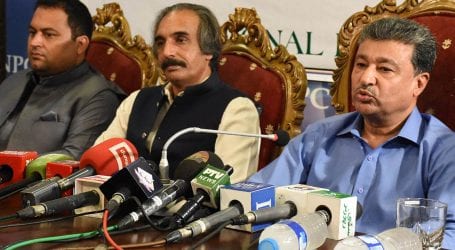 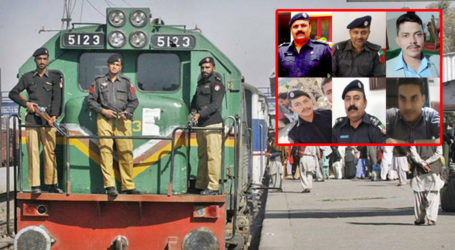 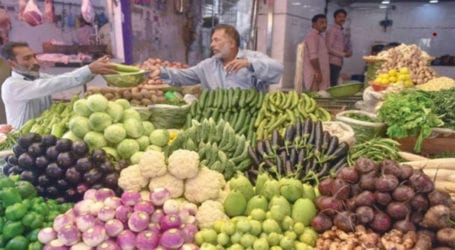