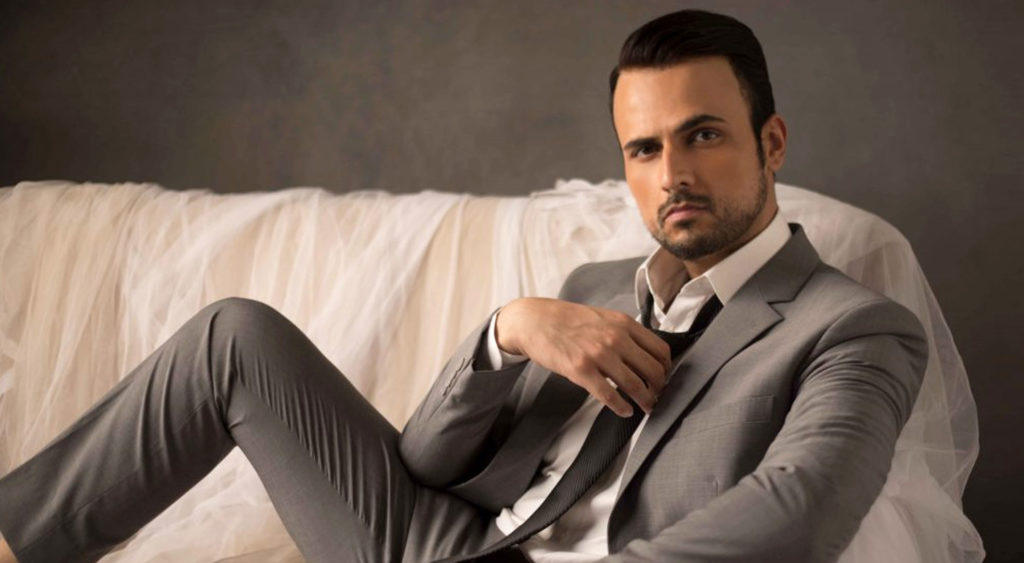 In the first tweet from his new account, he shared with his fans that he has finally joined the social media networking site. He clarified that apart from this account, all the accounts running under his name on Twitter are fake.

On the work front, sman Mukhtar is currently playing the role of Aswad in Mahira Khan starrer ‘Hum Kahan Kay Sachay Thay’. Talking about his role in the drama, the actor recently said in an interview, “When ‘Hum Kahan Ke Sachay Thay’ was offered to me, I was a little hesitant to portray Aswad’s character as I felt he is too toxic.”

While talking about his complicated process of choosing his characters, Usman asserted, “I am generally picky too. A lot of people say to me too that why do you think so much before saying yes to scripts. Even my wife says, think about it but not too much as it’s just my work. I was also not comfortable with a few things about Aswad and even told the producers they could replace me.” 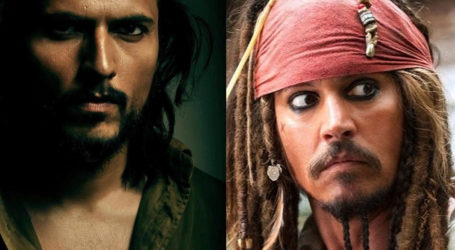 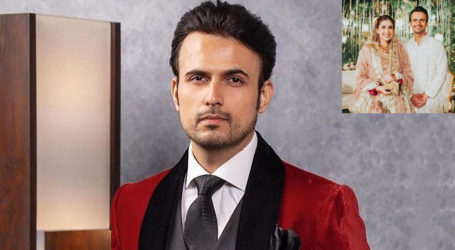 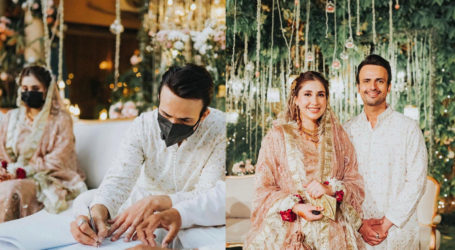