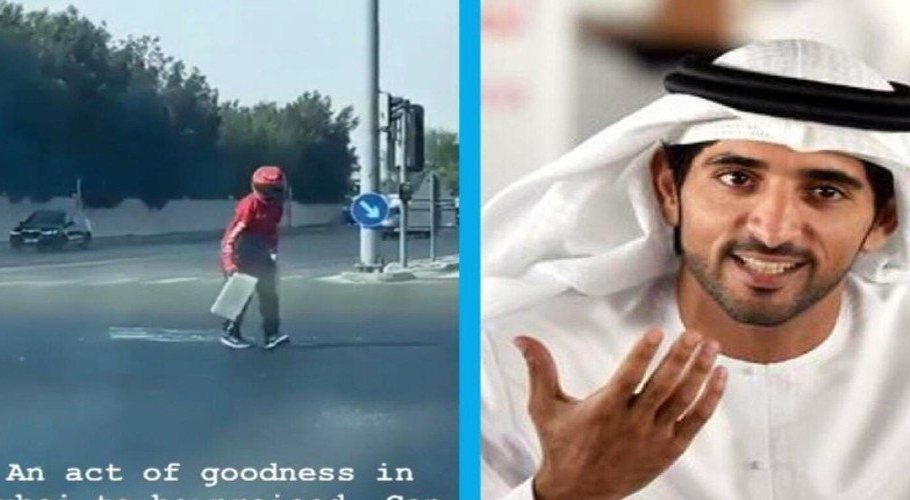 A Pakistani delivery rider won the heart of the Dubai crown prince after a video of him removing a concrete block from a busy street went viral, Dubai media reported on Monday.

Abdul Ghafoor Abdul Hakeem could be seen removing two fallen bricks from a busy intersection. The video of the heroic act was posted on social media which caught the attention of Crown Prince Hamdan bin Mohammad.

“An act of goodness in Dubai to be praised. Can someone point me to this man,” Hamdan asked on his official Twitter handle. Later, he commented on his own tweet saying that the “good man” has been found.

“The good man has been found. Thank you Abdul Ghafoor, you are one of a kind. We will meet soon!” he wrote on the micro-blogging website.

An act of goodness in Dubai to be praised. Can someone point me to this man? pic.twitter.com/clEIWQQe3A

“I could not believe my ears,” an elated Abdul Ghafoor told media moments after getting the call of his lifetime. He was out for a delivery when the call came.

“The Dubai crown prince thanked me for what I had done. He also said that he was out of the country right now and promised he would meet me as soon as he is back.”

The good man has been found. Thank you Abdul Ghafoor, you are one of a kind. We will meet soon! pic.twitter.com/ICtDmmfhyY

According to the Talabat rider, within minutes of Sheikh Hamdan posting the video, he got a call from the Dubai Police confirming his contact details and informing him that the Dubai crown prince would like to speak to him.

Talabat rewarded his actions by giving him a ticket to fly back home so he could spend time with his son.

When asked when he would be travelling back to Pakistan, the rider said with a chuckle: ”Now I will go only after meeting the Sheikh.” 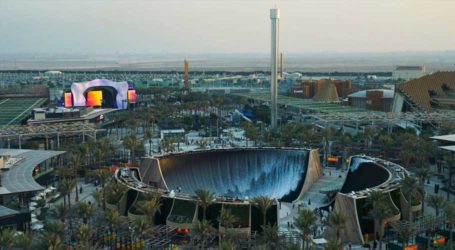 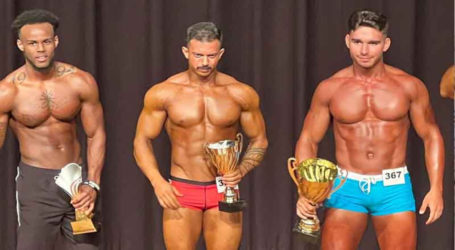 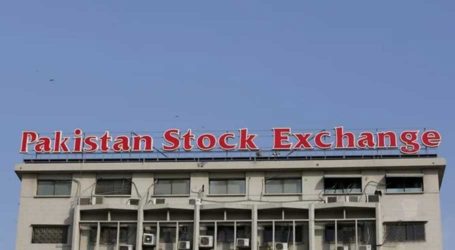