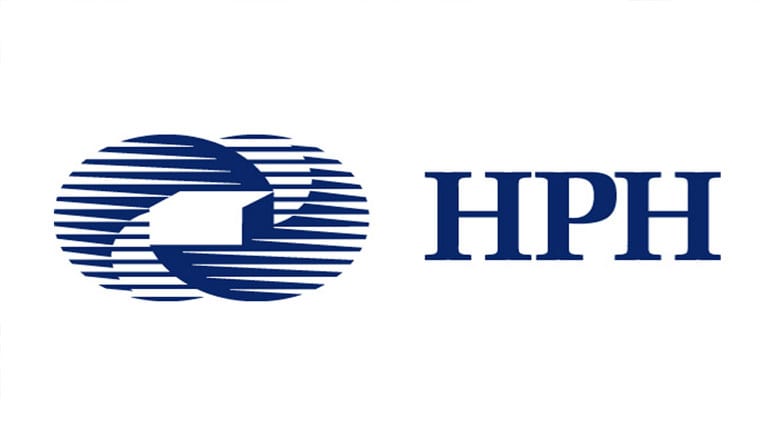 In this regard, a delegation of Hutchison Port Holdings led by their Group Managing Director Mr Eric Ip called on Prime Minister Imran Khan on Tuesday. Minister for Maritime Affairs Ali Zaidi was also present.

The prime minister was informed that this will increase Hutchison Ports’ total investment in Pakistan to $1 billion while Hutchison employees will also grow to 3,000 people.

PM Imran Khan welcomed the investment from Hutchison Port Holdings and their commitment to the Pakistan’s economic prosperity. He reiterated the commitment and focus of the government to facilitate investment and ease-of-doing-business that would ultimately result in economic growth and employment generation.

Hutchison Port Holdings is one of the world’s largest port companies with over 30,000 employees, operating 52 ports and terminals in 27 countries spanning Asia, the Middle East, Africa, Europe, the Americas and Australia. The company is headquartered in Hong Kong.

Ambassador Ali Jehangir Siddiqui stated that as a result of a fairly priced currency, unit volumes of exports were increasing and there was a great need for additional container terminal capacity.

As a result, this investment would support export competitiveness and also result in greater revenue for both the federal exchequer and the Karachi Port Trust, he said. 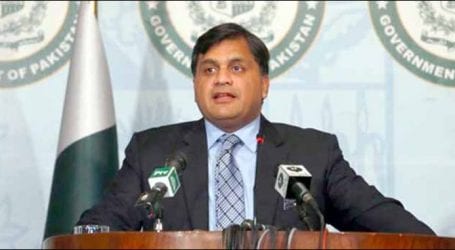 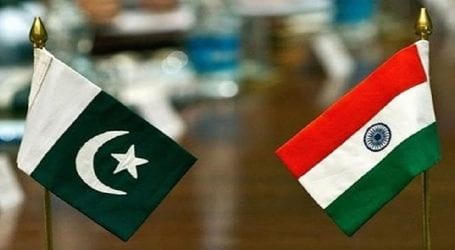 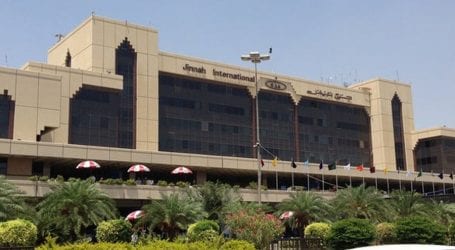