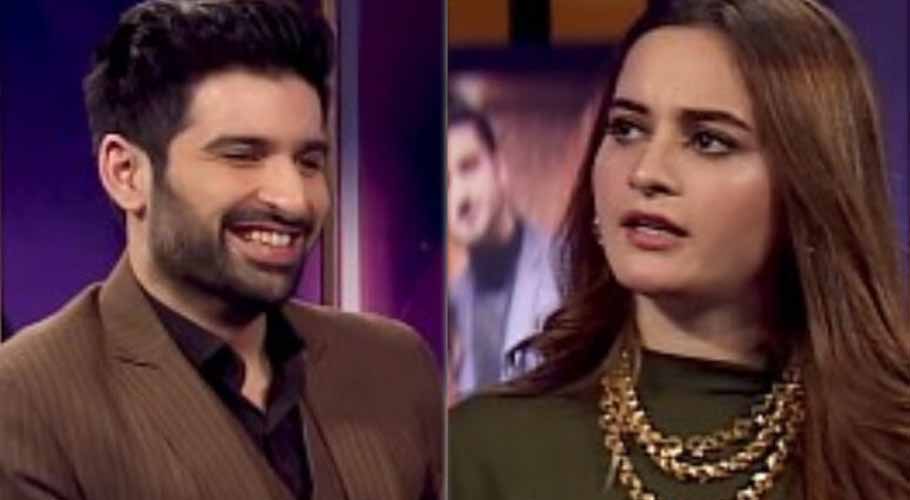 KARACHI: Celebrity couple Aiman Khan and Muneeb Butt have spilled the beans about fellow celebrities in a recent interview.

Recently, Muneeb Butt along with his wife Aiman Khan was invited to a show in which the host asked a couple few questions. Upon being asked who Muneeb Butt thinks is a ‘parchi’ in the industry, he called Azaan Sami Khan, son of singer Adnan Sami Khan, a parchi of the industry.

He elaborated that he thinks it was easier for Sami to come into the industry than other actors. While talking about his side business, Muneeb Butt revealed that he runs the outdoor advertising business. It has been almost three years since he is investing less in this business due to lack of time.

On the other hand, Aiman Khan and gave advice to her fellow co-stars. When the host showed Khan a picture of Hira Mani and asked any advice she’d like to give to Mani. To this, Aiman repled Hira Mani wear a lot of pink makeup. Aiman advised Hira to wear less of it. “I think Hira should use less pink makeup,” said Aiman.

When shown Mawra Hocane’s picture, Aiman said, “She should gain some weight, she is very skinny.” As for her friend Saboor Aly, Muneeb said that his advice to Saboor is that she should get married. 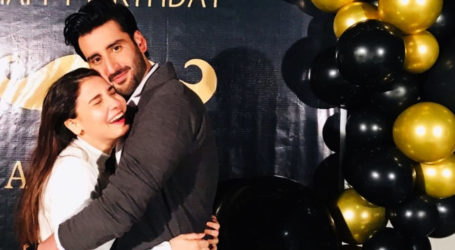 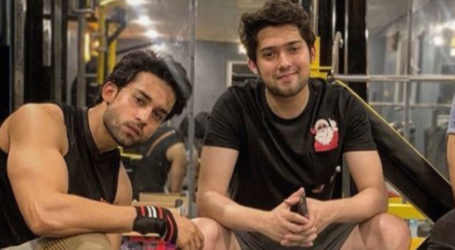 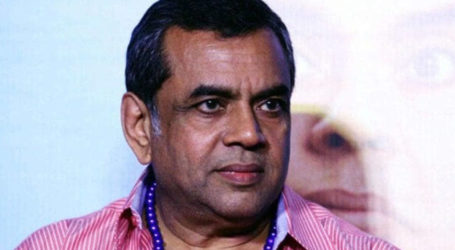