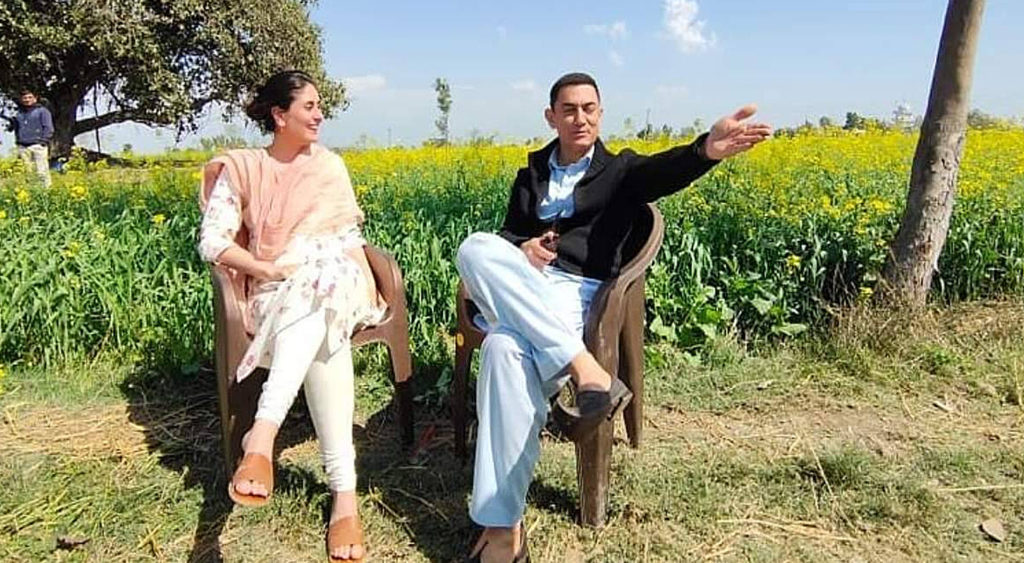 Bollywood actor Aamir Khan has recently talked about his upcoming movie Laal Singh Chaddha how he managed to shoot the film through 2020 when the pandemic was in full force and Kareena had just announced her pregnancy.

During an interview on the YouTube channel, the actor confirmed that the movie will be released at Christmas this year. “So we’ll see where it lands but so far things are going well and for now, things seem to be in control. Hopefully, by the end of the year, we should see the film,” he shared.

Sharing his favourite scenes Forrest Gump’s opening, Aamir shared how he has been affected by a particular opening shot of the film, “The movie begins with a feather, the feather comes floating down from the sky and it goes over people’s shoulders and drives over a car, the wind kind of pushes it here and there. Basically, and we are just kind of flowing with it and we are just going to figure out where we land up by the end of the film.”

According to Khan, while the rest of the world was dealing with corona, we were dealing with corona and Kareena (Kapoor) who was the heroine of the film. “She got pregnant, another complication so we are like one more gust of wind has pushed us in another direction,” the actor shared in a jovial mood. 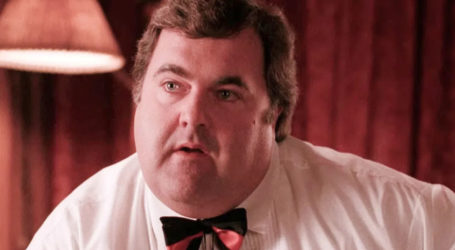 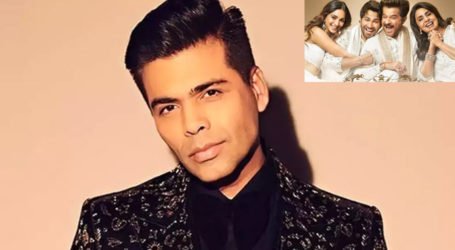 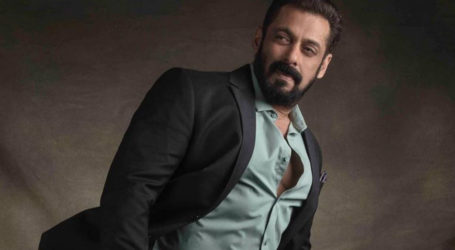