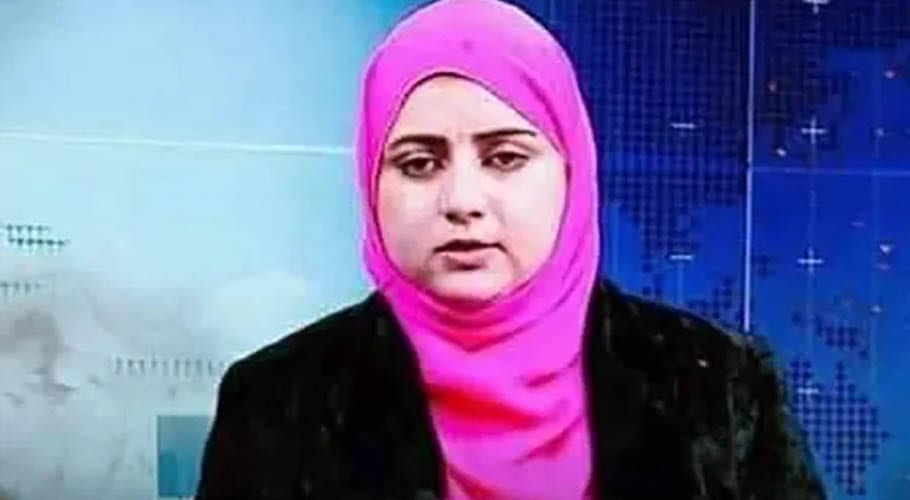 KABUL: A journalist and women’s rights campaigner has been gunned down by assailants on Thursday in eastern Afghanistan.

Malalai Maiwand, a reporter at Enikas Radio and TV, was killed with her driver, Mohammad Tahir, on her morning commute to work in Jalalabad, the capital of eastern Nangarhar province.

The Taliban denied responsibility for Maiwand’s death and have not claimed the other killings. The attacks have targeted people working in professions or in conditions including mixed-gender offices that the Taliban want to curtail or abolish should they regain power in Kabul.

Britain’s ambassador to Afghanistan, Alison Blake, called for an investigation into the murder and for support for journalists. “We must unite to uphold press freedom, their deaths must be investigated and their killers face justice for this wicked act,” she tweeted.

Afghanistan’s vibrant media is one of the unqualified successes of the post-Taliban era and a beacon in a region where many countries have poor records of censorship, suppression and violence towards journalists, from Iran to China and Pakistan.

“We join in expressing our condolences and condemnation of the murders of journalist Malala Maiwand and her driver this morning #NotATarget,” Blake wrote. The UN mission also condemned the killing, noting that it was “particularly shocking that her life was taken on International Human Rights Day”.

Her employer Enikas has been targeted before. Its owner, Engineer Zalmay, was kidnapped for ransom in 2018. Maiwand comes from a family that had already paid a heavy price a five years ago her mother, another activist, was killed by unknown gunmen. 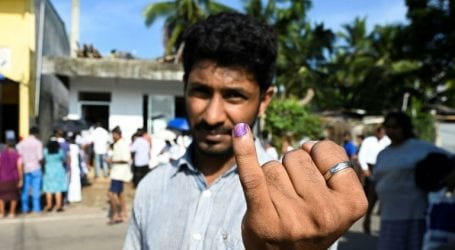 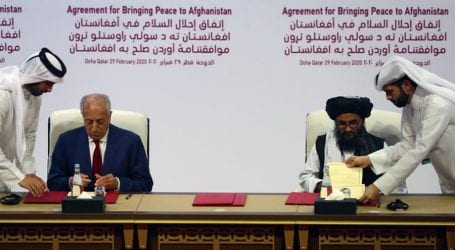