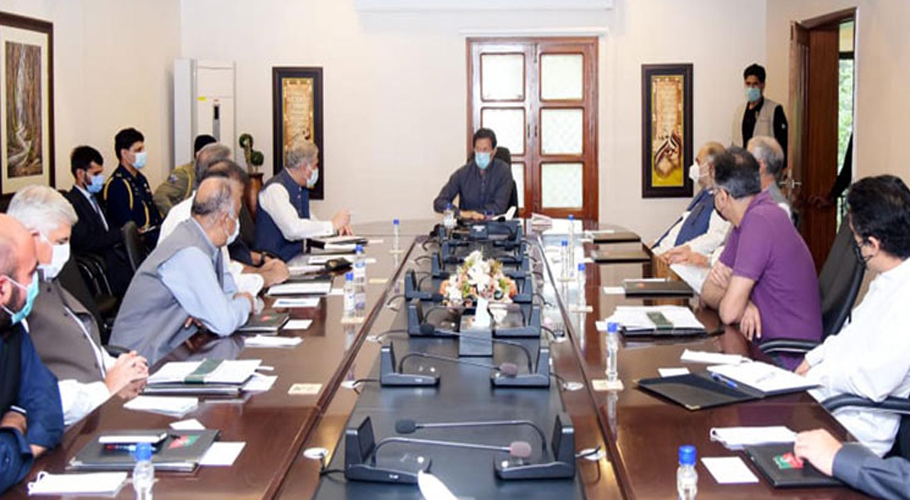 ISLAMABAD: Prime Minister Imran Khan has said that the government would focus on job creation and developmental projects for the 2021-22 budget while further reducing non-development expenditure.

Chairing a meeting regarding the next fiscal budget and economic situation on Sunday, the prime minister directed his economic team to give a special focus on the development projects, measures to job creation and steps to control inflation while formulating the upcoming federal budget.

The prime minister also directed that all development projects should be finalized keeping in view the public requirements, adding that special attention should be given to the reduce the inflation ratio.

He said that provincial authorities should also focus on reducing unnecessary government expenditure just as the federal government is doing so.

On the occasion, the participants of the meeting sought suggestions regarding the incoming federal budget from the senior leadership of the party. They also discussed in detail the present economic situation, approach to stop inflation and development projects during the next fiscal year.

The meeting was told that the next budget would be development-oriented with full attention towards improvement of growth ratio.

Earlier, Finance Minister Shaukat Tarin had said that the process to prepare the federal budget for the next fiscal year 2021-22 had started in the direction of PM Imran.

Tarin said that he received briefings from the finance ministry on budget and will be including various projects in it needed for the improvement of the economy. The finance minister said that soon he would share his priorities in the budget with the media. 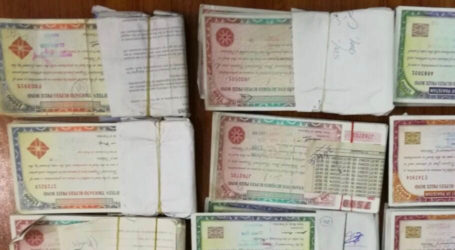 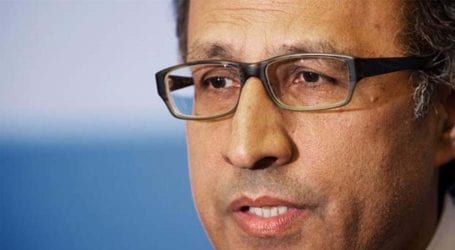 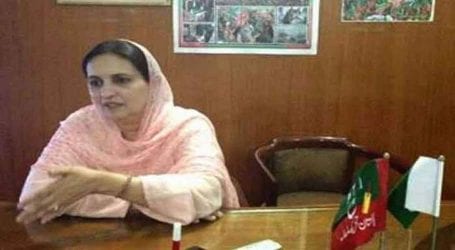