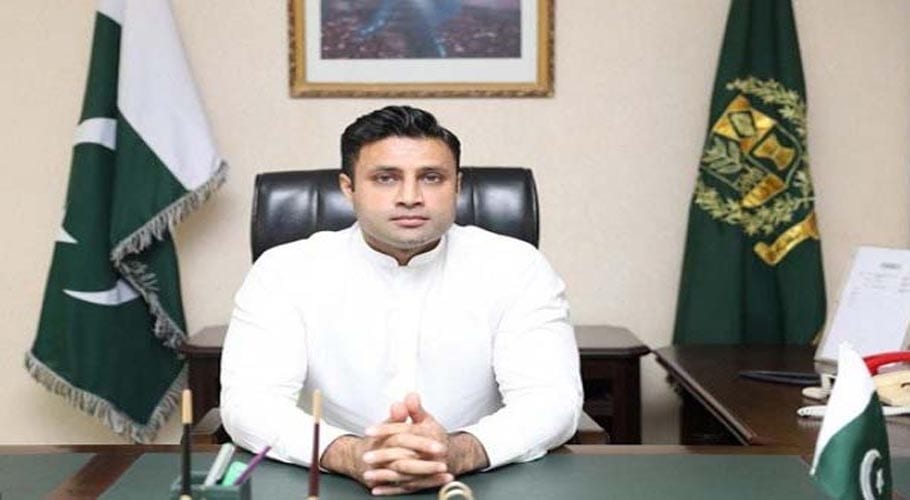 ISLAMABAD: Special Assistant to the Prime Minister on Overseas Pakistanis Zulfiqar Bukhari has said the government is restructuring the Pakistan Tourism Development Corporation (PTDC) and not shutting it down.

“We‘re making changes in PTDC as a step towards restructuring it in accordance with global best practices & NOT shutting it down,” he said in a statement on Twitter, refuting rumours after the organisation closed several motels and terminated employees.

He said the PTDC had become stagnant loss-making organisation due to mismanagement of resources and political appointments. He said that during the restructuring process, the PTDC would continue to work as a federal implementation body under the National Tourism Coordination Board.

Bukhari said the new structure will be made in using consultation with experts and the PTDC is finally on its way to becoming a more efficient organisation with better workforce and improved policymaking.

He revealed said that 706 employees had been hired in the PTDC on political basis from 2011 to 2013, while its motels had posted losses of Rs250-300mn. He further said that the corporation was faced with an overall loss of Rs650mn and annual losses of Rs300-350mn.

We‘re making changes in PTDC as a step towards restructuring it in accordance with global best practices & NOT shutting it down. This was imp to do because over time due to mismanagement of resources & political appointments it had become a stagnant organisation running in loss.

Earlier, the PTDC has announced to close operations of 36 motels in the northern areas and fired up to 450 employees. A notification issued on Thursday said that the corporation was forced to take this decision after suffering losses continuously.

“Due to continuous and irreparable financial losses having no other resource and the current Covid-19 pandemic, the federal government and PTDC Board of Directors unanimously resolved to close down the operations of the company,” the notification said.

It said the decision was taken following an in-depth analysis of the present situation and consideration of the facts and circumstances after which the company was “left with no other option but to take these painful decisions”. 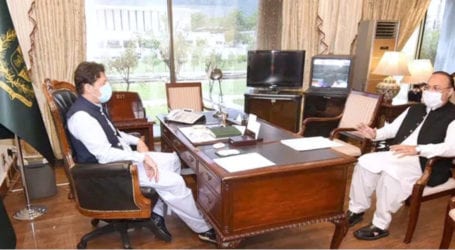 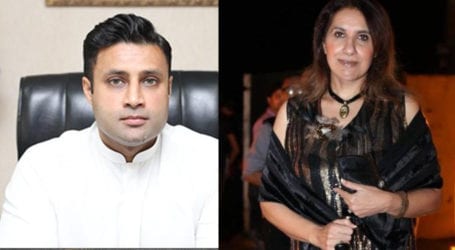 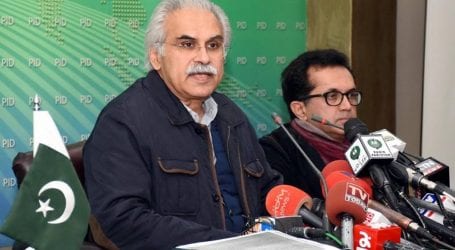