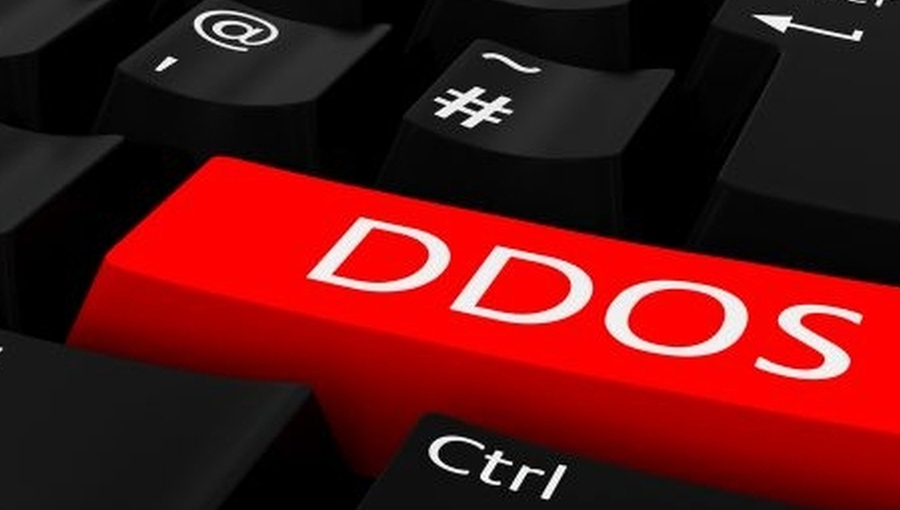 The directives come days after a massive cyberattack. Source: HP.
May 12, 2022

ISLAMABAD: All government departments have been instructed to shift their data on the safe and secure system of National Telecommunication Corporation (NTC) after a cyberattack targeting official websites.

While chairing a meeting regarding cyber security, Federal Minister for IT and Telecommunication Syed Amin Ul Haque has urged said that NTC thwarted cyberattacks last year which is proof of its safe and secure system. He said that NTC has an effective cyber security system and it is vital that all the government departments should shift their data on the NTC’s systems.

The federal minister also emphasized shifting of e-cabinet and e-office to separate systems for making it further secure. He urged all public and private departments to harmonize their security system with modern requirements.

The meeting decided to form a committee under Additional Secretary MoITT, Aisha Humera to ascertain the causes of cyber attacks and their prevention in future.

The directives come days after a massive cyberattack hit the Government of Pakistan (GoP) official website leaving it essential, the Ministry of Information Technology confirmed.

According to reports, the website probably suffered DDoS (distributed denial-of-service) attacks. It was reported that the websites of institutions related to National Telecom Corporation (NTC) were crippled by the cyberattack.

The IT ministry said the attack was launched on the networking website which was prevented because of a “safe cyber security system” in place. It added that there are websites of various departments on the NTC servers. However, some of the websites were automatically suspended which were reactivated within three hours. 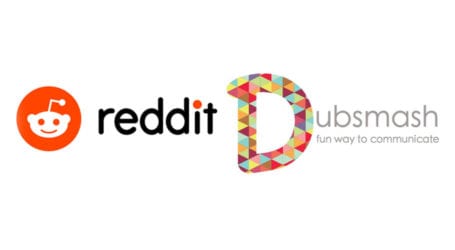 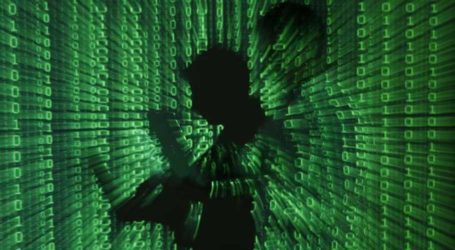 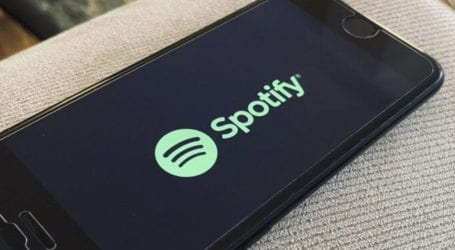