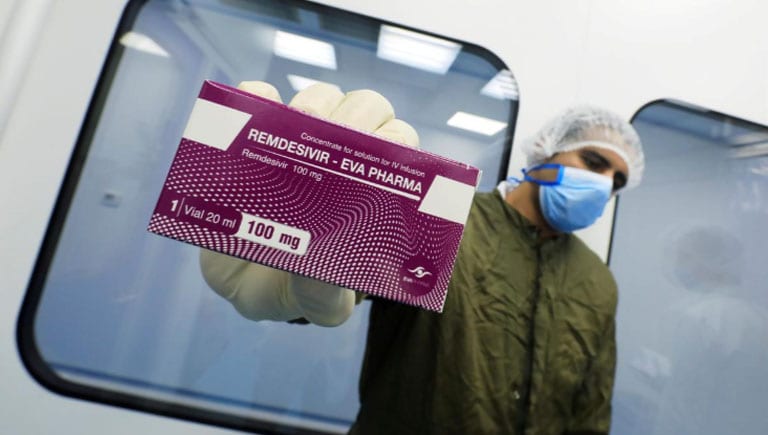 LOS ANGELES: Gilead Sciences priced its COVID-19 antiviral remdesivir at $2,340 per patient in developed countries and agreed to send nearly all of its supply of the drug to the United States over the next three months.

The price tag is slightly below the range of $2,520 to $2,800 suggested last week by US drug pricing research group Institute for Clinical and Economic Review (ICER) after British researchers found that a cheap, widely available steroid dexamethasone significantly reduced mortality among severely ill COVID-19 patients.

Remdesivir is expected to be in high demand as one of the only treatments so far against the coronavirus. The intravenously administered medicine helped shorten hospital recovery times in a clinical trial and won emergency use authorisation in the United States and full approval in Japan.

The drug is considered to be most effective in treating patients earlier in the course of disease than dexamethasone, which reduced deaths in patients requiring supportive oxygen and those on a ventilator. Remdesivir is only being used on patients sick enough to require hospitalisation as a five-day treatment course.

Gilead Chief Executive Daniel O’Day said the price is well below the value it provides given that early hospital discharges could save around $12,000 per patient in the United States.

Patient advocates have argued that the cost should be lower since remdesivir was developed with financial support from the US government. US Representative Lloyd Doggett, a Democrat from Texas, said it was “an outrageous price for a very modest drug, which taxpayer funding saved from a scrap heap of failures.”

Remdesivir had previously failed as an Ebola treatment and has not shown that it can reduce COVID-19 deaths. Gilead also said it agreed to continue to send most of its supply of remdesivir to the US Department of Health and Human Services (HHS) as the agency and states manage allocation to US hospitals until the end of September.

The company did not discuss its supply strategy for developed nations outside the United States. Remdesivir’s price has been a topic of intense debate. Experts have said Gilead would need to avoid appearing to take advantage of a health crisis for profits.

The Royal Bank of Canada forecast the drug could generate $2.3 billion in revenue 2020, helping offset more than $1 billion in development and distribution costs. They said additional profits could be limited because vaccines and better treatments are on the horizon. 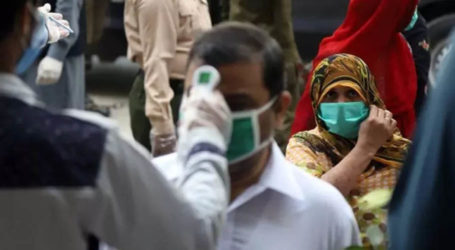 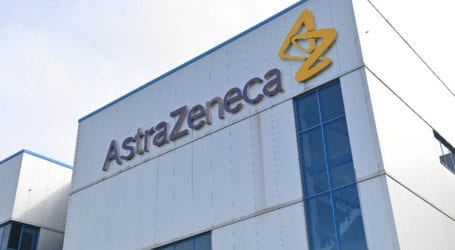 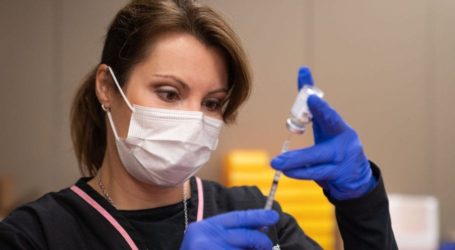