Yesterday, a five-year-old child was killed and seven other children sustained injuries Bajaur district in a cross-border rocket attack from Afghanistan.

The military’s press wing said terrorists fired at least five rockets from inside Afghanistan which fell in Mamund area of Bajaur. The pictures, shared by the ISPR, showed injured children receiving treatment at a hospital. They showed the rocket shells too. 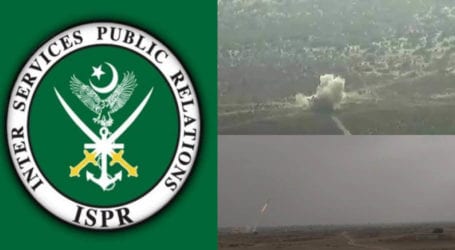 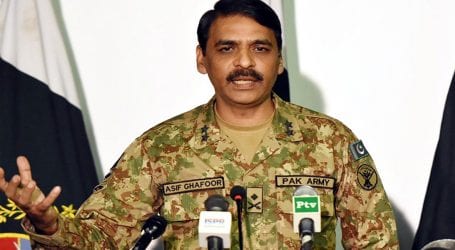 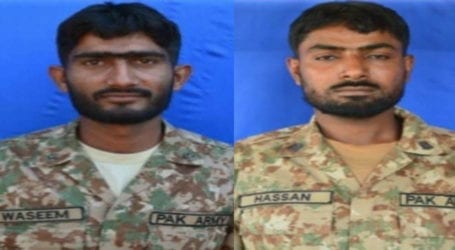