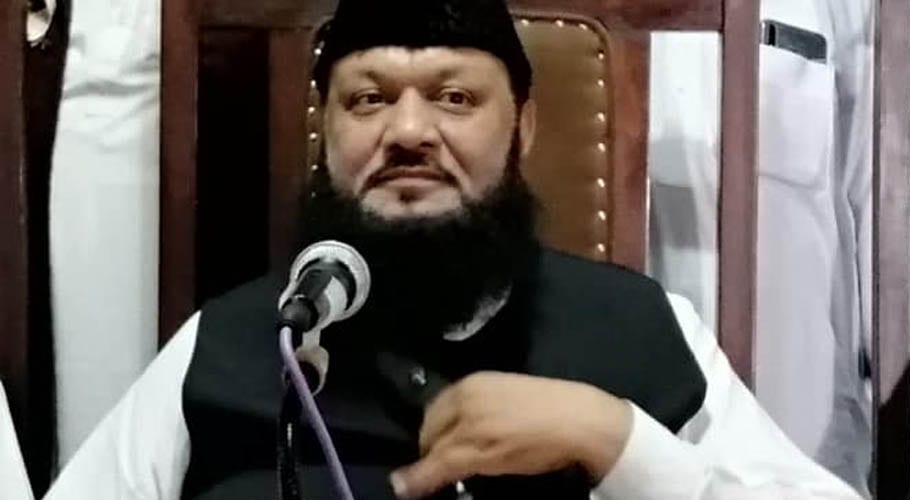 While speaking to a private channel, the JUI-F chief said he had visit Tel Aviv on a ‘study tour’ and held talks with senior officials of the Israeli foreign ministry and cabinet members. Qadri did not specify the year he visited Israel but is said to be during Nawaz Sharif’s second stint as prime minister.

He said the Israeli foreign ministry wanted to know whether Pakistan could develop relations with Israel or not and whether any such relationship would be in Pakistan’s favour. He added that trade affairs came under discussion as Pakistani textiles are very popular among Israelis.

The cleric said he told Israeli officials that Pakistan cannot have any relationship with Israel until Tel Aviv gives Islamabad “assurances” about the Palestine conflict.

Qadri said he met then Prime Minister Nawaz Sharif twice after his visit to Israel and he found him “very passionate” to develop a relationship with the Jewish state.

“I told the prime minister twice that the parliament should be consulted or a national dialogue be held to take a decision in this regard,” he said, adding that he believed that Nawaz Sharif had sent him to Israel after consulting “certain quarters”. He said Nawaz Sharif was keen on developing relationship with Israel but the issue was pushed aside due to the political situation.

It was earlier reported in Israeli media that a Pakistani delegation has twice visited Israel in the tenure of former Prime Minister Nawaz Sharif under the supervision of religious scholar Ajmal Qadri.

The revelation was made by Noor Dahri, the founder of a British think-tank on homeland security, who claimed that Nawaz Sharif had sent two delegations to Israel during his tenure in a bid to normalise relations with the country.

He said that Maryam Nawaz had shared the link of his interview with on her Twitter handle to criticise Prime Minister Imran Khan and use this as a tool against the PTI government.

However, she deleted the tweet soon after realising that the details of sending delegations to Israel by her father during the PML-N government were exposed in the interview. 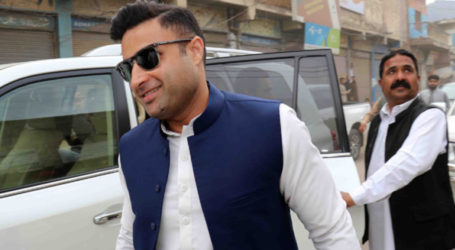 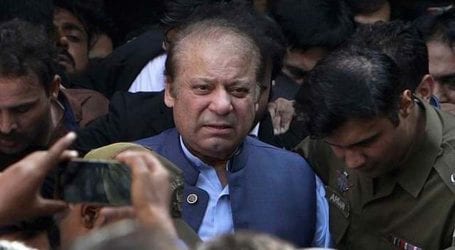