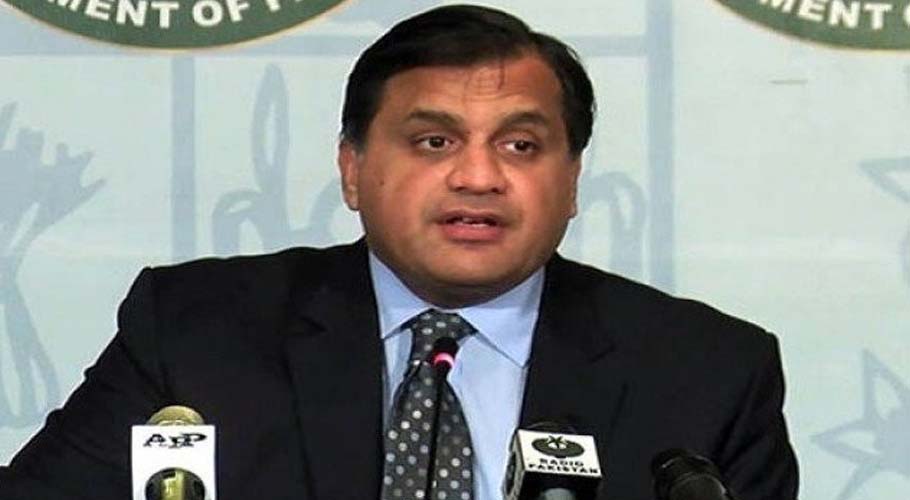 ISLAMABAD: Foreign Office on Sunday categorically rejected Indian media reports about so-called “launchpads” being targeted by India along the Line of Control.

The most ceasefire violation by Indian forces occurred in Jura, Shahkot and Nausehri Sectors on 19th and 20th October in which five innocent civilians were martyred while six others, including women and children, sustained serious injuries.

Pakistan categorically rejects Indian media reports about so-called “launchpads” being targeted by India along the LoC, said a statement by the Foreign Office.

Earlier, highlighting the Indian threat to regional peace and security, Pakistan called upon the P5 nations at the United Nations Security Council to ask India to provide information about the so-called alleged “launchpads”.

Foreign Office offered willingness to arrange a visit of the P5 diplomats to those locations to expose Indian falsehood. Heinous Indian targeting of civilians is a typical attempt by India to divert international attention from the humanitarian nightmare in IOK, added the statement.

The deliberate targeting of civilian populated areas is indeed deplorable and contrary to human dignity, international human rights and humanitarian laws. The ceasefire violations by India are a threat to regional peace and security and may lead to a strategic miscalculation. 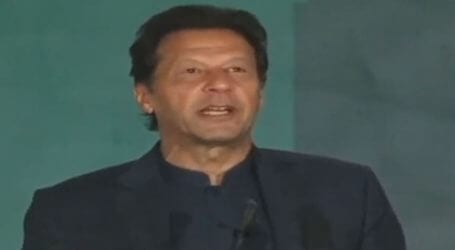 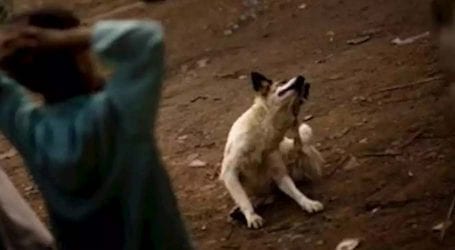 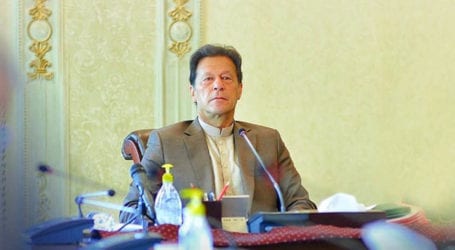