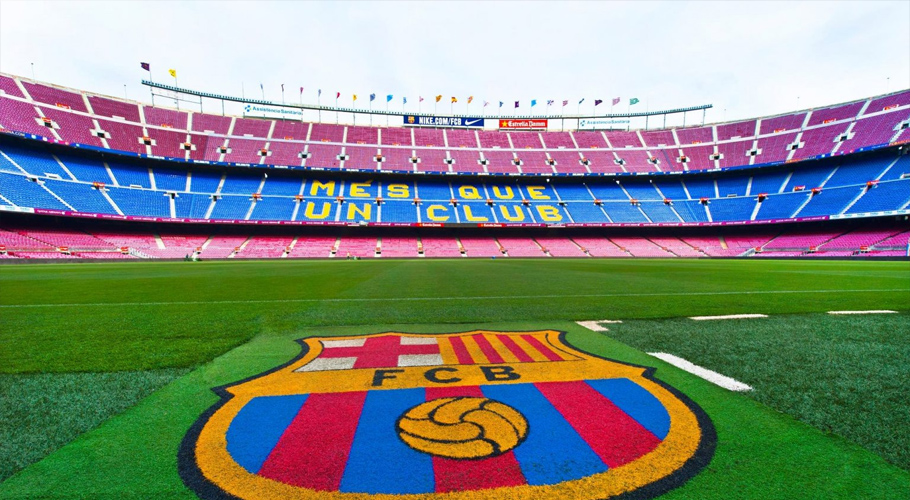 BARCELONA: Barcelona has sold 10 percent of its television rights for more than 200 million euros to help its finances, the club said on Thursday.

The Catalan club said investment firm Sixth Street will invest 207.5 million euros ($215 million) in exchange for 10% of the club’s Spanish league TV rights for the next 25 years.

Barcelona called the agreement “a major step forward in the improvement of the club’s financial resources and competitive positioning.”

The club said the transaction allows Barcelona to generate total capital gains of 267 million euros ($277 million) for the current season.

“We are activating economic levers and executing on our patient, sustainable, and efficient strategy to strengthen the club’s financial footing,” club president Joan Laporta said. “Sixth Street is a proven supporter of football, an experienced investor across global sports and media, and a partner that will contribute significant knowledge and resources while allowing us to independently manage our operations.”

Barcelona has been slowly recovering financially after struggles that led to the departure of star Lionel Messi last year. 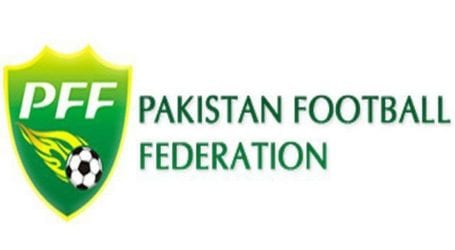 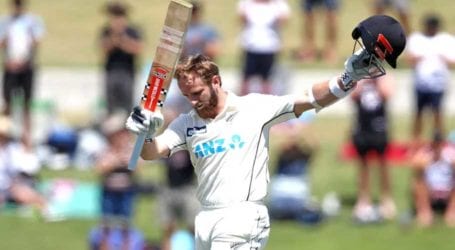 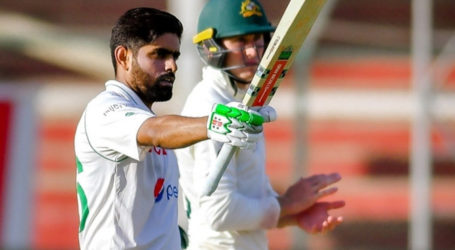