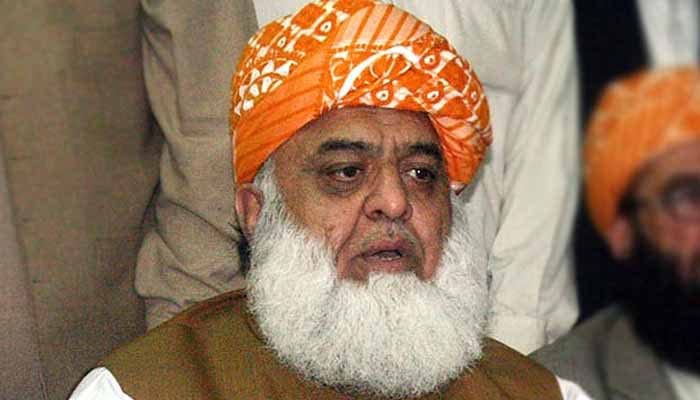 PESHAWAR: Jamiat Ulema-e-Islam (JUI-F) chief Maulana Fazlur Rehman on Saturday said that his ‘war’ with the incumbent government of Prime Minister Imran Khan would only end when it is sent packing after the protest he will hold in the federal capital.

Speaking to media ahead of the ‘Azadi March’ planned later this month, the JUI-F chief said that entire country would be turned into a war zone. He said a “flood of people from all over the country” was coming to join the march against the government in Islamabad and hold a sit-in and the “fake rulers will drown in it like a straw”.

“The entire country will be our war zone,” he said, adding that their strategy will keep changing as they move ahead to cope up with the situation if the government creates any obstacles.

The JUI-F chief demanded that the parliament should be dissolved and new elections should be elections as the present government had made life miserable for the people with rising inflation, unemployment and slowdown in business activity.

When asked if he had been able to convince other opposition parties to reach a consensus, the JUI-F chief said that he hoped they would join him in the march. He said that all parties should be united as they were unanimous that the general elections were ‘fake’.

He said that he was not afraid of being arrested and was more concerned about toppling the current government, but warned that such a decision would anger his supporters. He also expressed dissatisfaction when asked that his party was using seminary students for political purposes, saying it was their democratic right.

He also rebuffed comparisons of his march with those of the PTI and Tahir-ul-Qadri and others, saying there were leading a march for independence of the people. He also expressed displeasure over criticism that the party was collecting donations for the cause.

The JUI-F chief also criticised attempts to reform religious education. He said that Imran Khan’s recent meeting with seminary students was in vain. He said the prime minister was conspiring with other countries to reform the education system and making it subservient with the West. 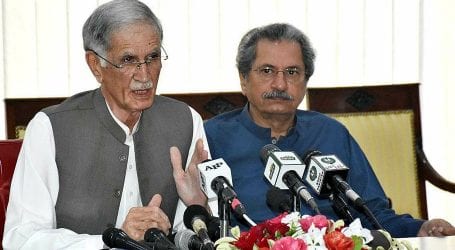 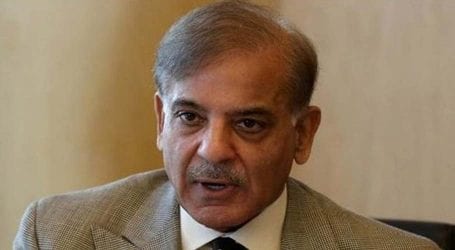 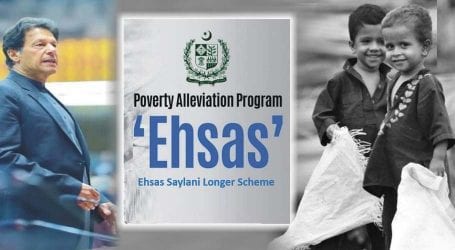