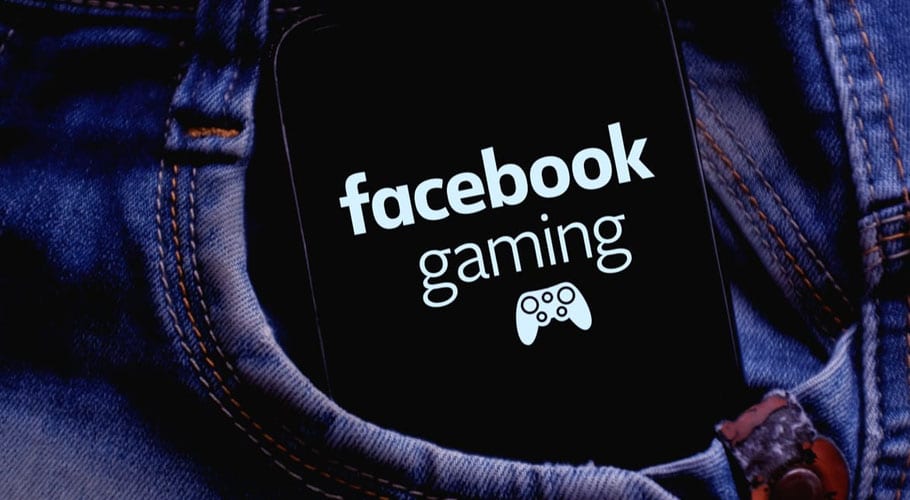 NEW YORK: Facebook has announced the launch of cloud gaming on its desktop website and Android app but not on iOS yet.

Facebook has become another major technology company stepping into the world of cloud gaming, but its approach is different from its competitors.

Amazon, Google, and other companies charge cloud gaming services, however, Facebook will provide this service for free. Facebook Vice President Jason Rubin said, “We will provide free games to users, at least at the beginning we are not promising 4K, 60 frames per second, for which you get 7 per month. We have to pay, we are not trying to sell any hardware like a controller.”

“The reason Facebook is stepping into cloud gaming is to deliver the games we can provide to users,” he said. According to a report, more complex games will be able to reach users on the cloud platform, while the instant games platform will also be in place, which will be accompanied by cloud gaming on Facebook. 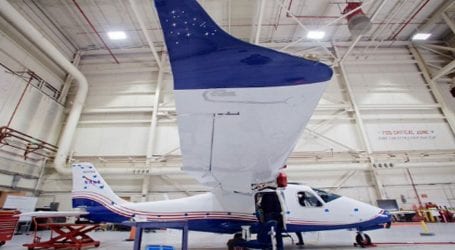 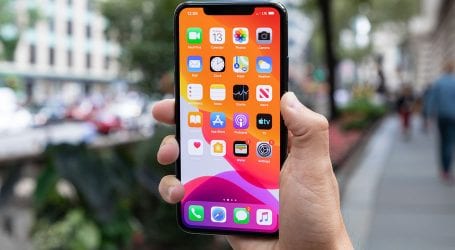 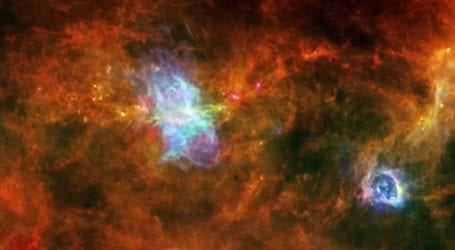