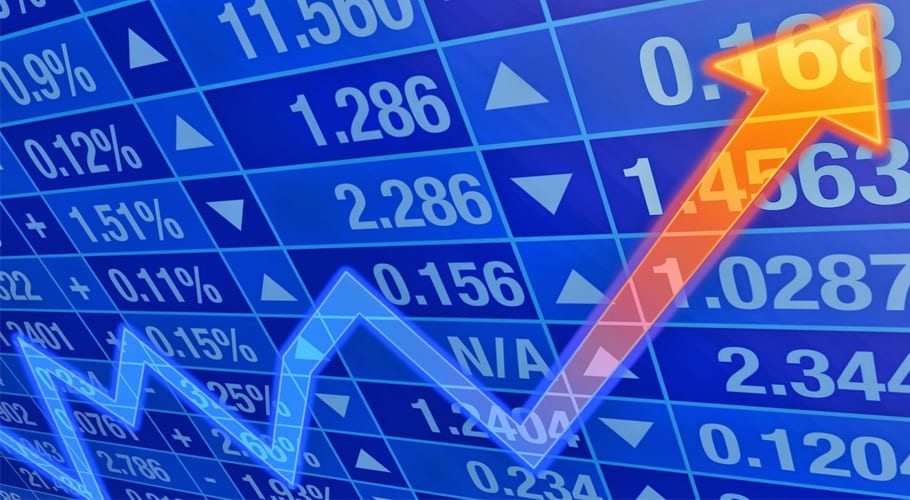 At the start of trade, London stocks sank almost three percent, while Frankfurt and Paris each slumped by more than four percent before paring losses.

Around 0815 GMT, London was down 2.5 percent, Frankfurt slumped 3.7 percent and Paris slid 3.1 percent. “It’s panic in the markets,” said SwissQuote analyst Ipek Ozkardeskaya, noting that oil prices had briefly soared above $100 per barrel on fears of disruption to Russian crude.

Companies with the biggest presence in Russia were among those whose share prices were getting hammered. The biggest faller by far among Europe’s major markets was Russian steel producer Evraz, which tanked more than 26 percent in London.

French carmaker Renault, which owns a majority stake in Russia’s Avtovaz, the maker of the Lada, saw its shares fall 8.3 percent. Shares in Societe Generale, which leads one of Russia’s leading lenders, Rosbank, fell five percent.

Meanwhile, Oil prices surged, with Brent breaching $100 a barrel for the first time since 2014 as Russia attacked Ukraine, exacerbating concerns that a war in Europe could disrupt global energy supplies.

After Russian President Vladimir Putin authorised what he called a special military operation, Ukraine’s Foreign Minister Dmytro Kuleba said in a tweet that Russia had launched a full-scale invasion of Ukraine and was targeting cities with weapons strikes.