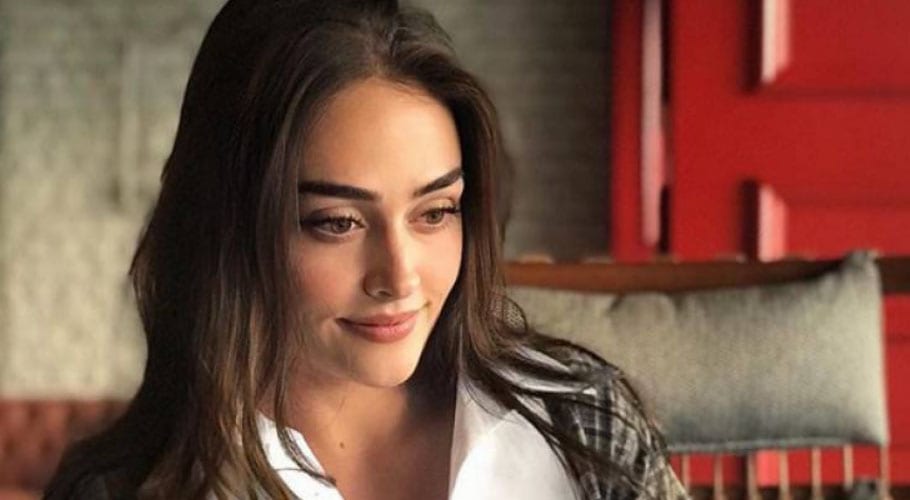 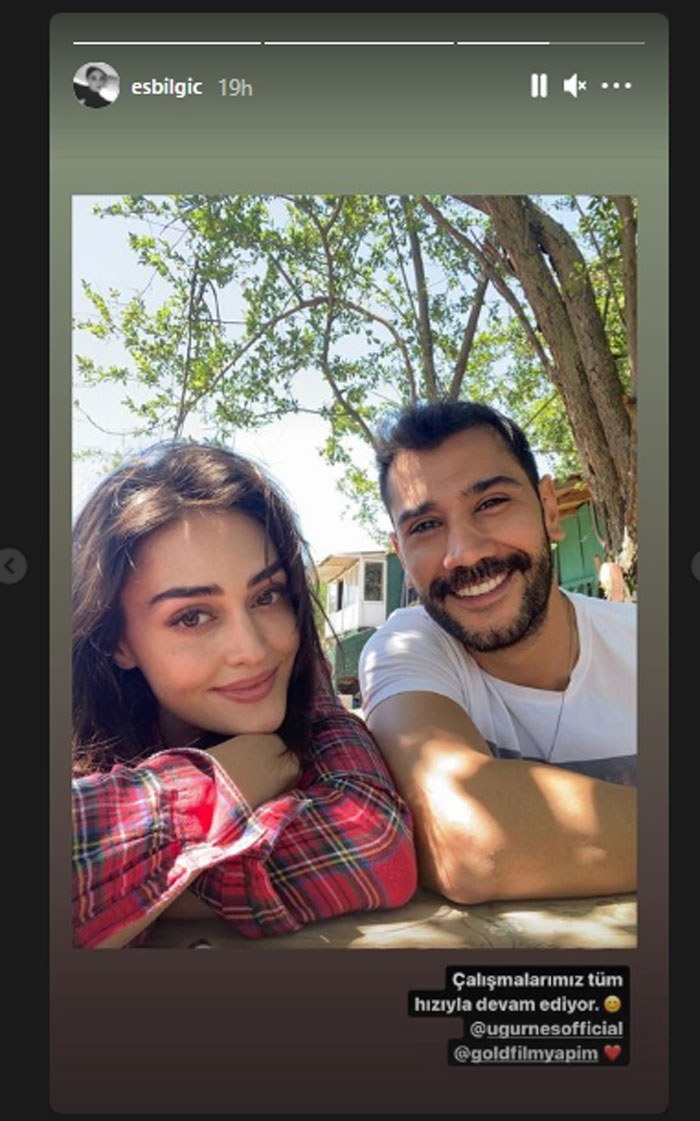 Esra and Ugur Gunes will play the leading roles in the drama serial. He earlier played a negative role in Ertugrul. According to reports, the two actors will now be seen in the lead role in another drama.

Moreover, Sezgin Erdemir, the Turkish actor who played the role of Ertugrul’s elder brother in Ertugrul,  shared a picture of his character from another historical series. The actor is currently playing the role of Timur Melik in  “Mendirman Jaloliddin”, which tells the story of Jalaluddin Khwarazmshah. 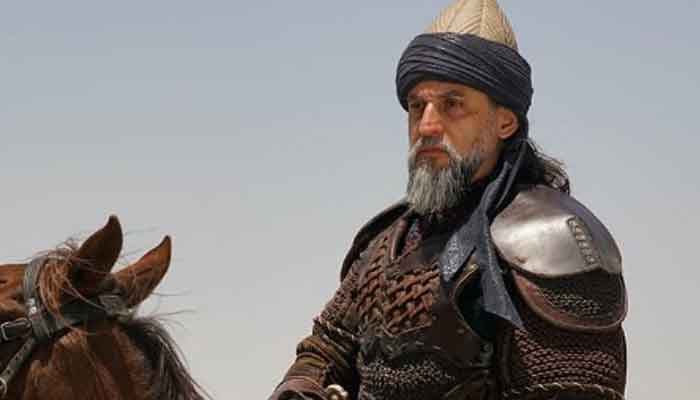 He posted the picture with a Turkish language caption that read “And the first part”. The TV series is produced by Mehmet Bozdag, the producer of “Dirilis:Ertugrul” and “Kurulus:Osman.