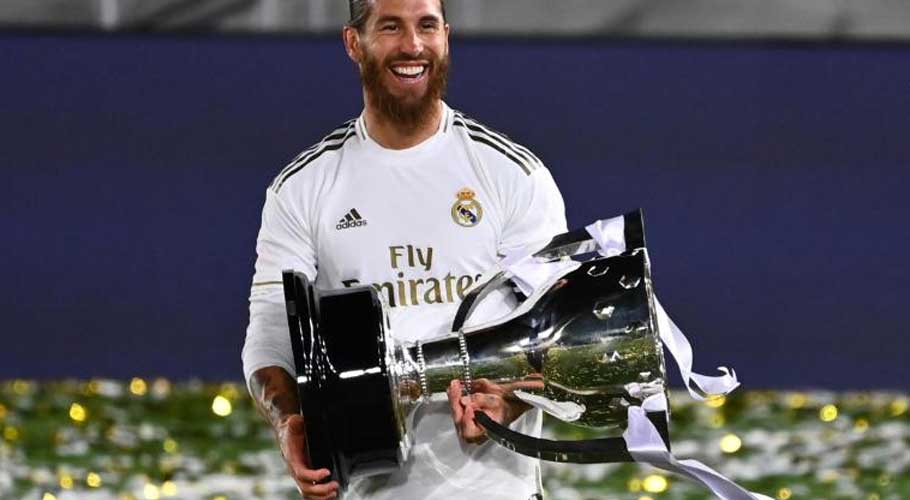 PARIS: Sergio Ramos burst into tears as he said farewell to Real Madrid today (Thursday) after a 16-year spell in which he won 22 trophies and became one of their iconic players.

The central defender joined Madrid in 2005 and went on to enjoy a glittering career, winning four Champions League trophies and five La Liga titles. He made 671 appearances and scored 101 goals from defense, many of which came at crucial moments.

Ramos ran down his contract with the 13-times European champions and was unable to agree to a new deal with the club. “One of the most difficult moments in my life has arrived, you are never prepared to say goodbye to Real Madrid but the time has come,” Ramos said before bursting into tears in a farewell ceremony at the club’s Valdebebas training ground.

“A marvellous, unique era has come to an end but an exciting new future has opened to me and I’m very keen to demonstrate I can play at the top level for a few more years and add a couple more trophies to my list of honours,” he added.

Club president Florentino Perez thanked the player for making Real Madrid’s legend even greater and ensuring it is the most admired club in the world. “It’s not an easy day because you’ve been really special to me and you and I have lived and suffered through historic moments for Real Madrid,” Perez added.

Ramos, considered one of the best players of his generation, will now be a free agent. He struggled with injuries during his last season at Madrid and finished the season without silverware.

His patchy form led to Spain boss Luis Enrique leaving him out of the Spanish squad for Euro 2020. Ramos has made 180 caps for his country, winning one World Cup and two European Championships. 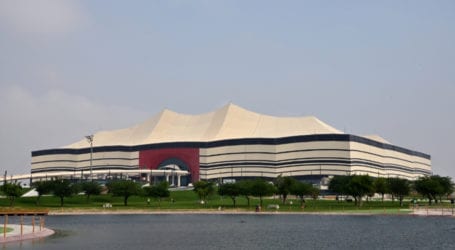 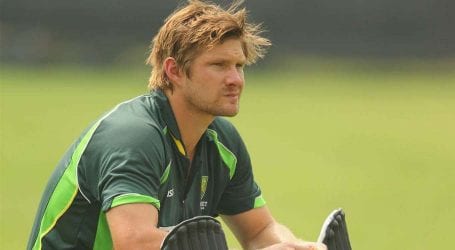