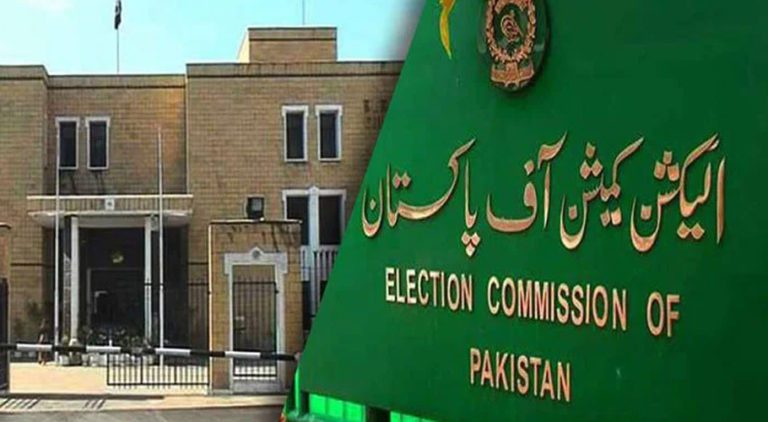 The ECP’s spokesperson issued a clarification stating that no official statement has been released by the commission. “It is necessary to clarify that the ECP has not issued any statement regarding the elections,” read a brief statement posted on their official Twitter handle.

The spokesperson further said that ECP has summoned an emergency session to discuss preparations regarding general elections. “ECP will fulfil all legal responsibilities as per the Constitution of Pakistan,” he added.

A media report claimed the ECP has said it is not possible to hold general elections within three months due to various legal and procedural challenges.

The publication quoted a senior ECP official saying that preparations for the general elections would require around six months, citing recent delimitation of constituencies and bringing district and constituency-wise electoral rolls as major hurdles in early elections.

He was quoted as saying that “delimitation is a time-consuming exercise where the law provides for one month’s time just to invite objections, another one month was required to address the same.”

The publication reported that the senior ECP official said a “minimum of three months would be required to complete the exercise, followed by another gigantic task of updating voters’ lists.”

Moreover, some other challenges include procurement of election material, arrangement for ballot papers, and appointment and training of polling staff. It calimedballot paper with watermark is not available in the country and would have to be imported.

The official disclosed that the ECP had proposed to “amend the law to provide for ballot papers with a security feature, instead of the watermark.” He further told the publication that inviting bids and scrutinising financial and technical quotations would also require some time. Regarding the procurement of election material, he said for around 100,000 polling stations, nearly two million stamp pads would be required. 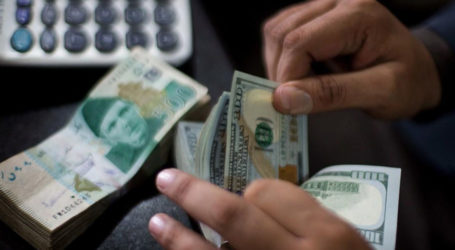 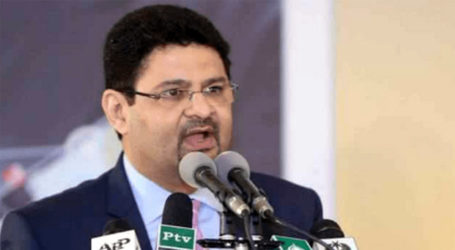 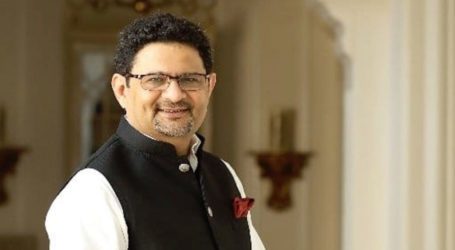