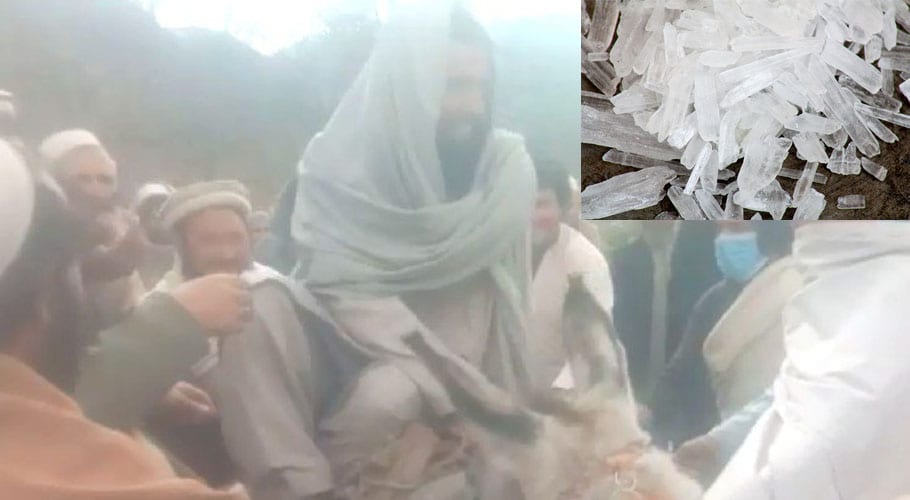 BAR QAMBAR KHEL: The drug dealers were caught in Khyber tribal district and paraded on donkeys as a punishment.

The resident of the Khyber tribal district’s area caught two drug dealers and punished in an old-fashioned way by shaving their heads, blackening their faces, and then parading them on donkeys.

The purpose of the public display was to make an ‘example’ out of the drug dealers. The drug dealers were dealing and moving crystal meth, commonly called ice, in the Bar Qambar Khel area when people caught them.

Despite the presence of police, the villagers let the public jury prosecute the accused, and found guilty by the trial jury. They were punished via public humiliation. Locals say that prior to doing things the ‘old-fashioned way’, the Bar Qambar Khel Aman Committee reached out to local police and asked them to remove the menace of ice from the area. 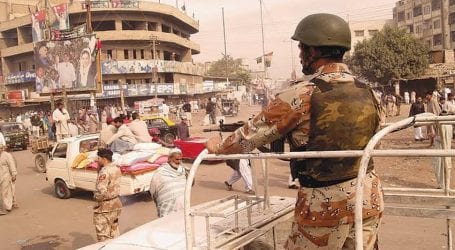 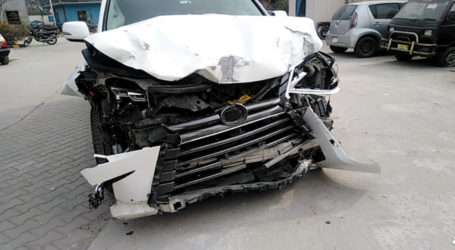