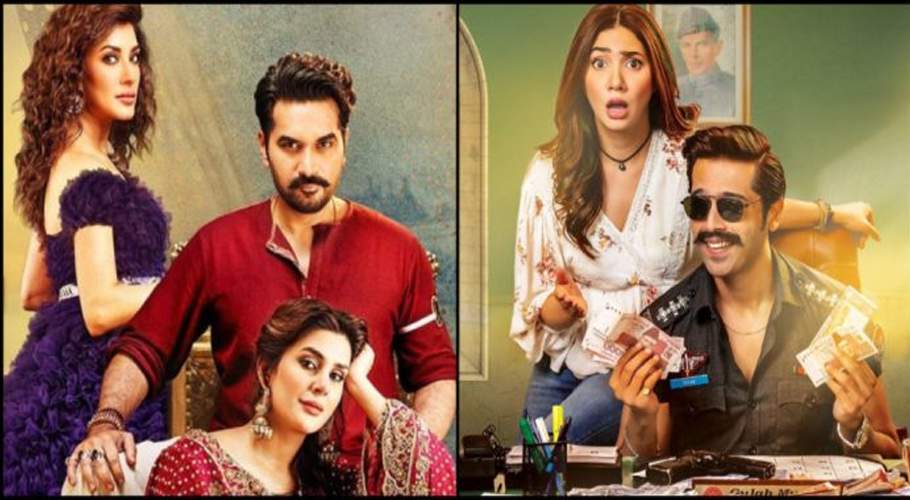 The films have been claiming huge box office numbers since they released with all shows going jam-packed in the opening weekend. As per information, London Nahi Jaunga has crossed 40 crore globally while Quaid-e-Azam Zindabad has apparently made 37 crore globally.

Humayun Saeed shared trade analyst’s tweet and claimed that his film has made 40 crores globally while Quaid-e-Azam Zindabad did business of only 16 crores. Now, social media users have been accusing Humayun Saeed of posting wrong iures of the movie. 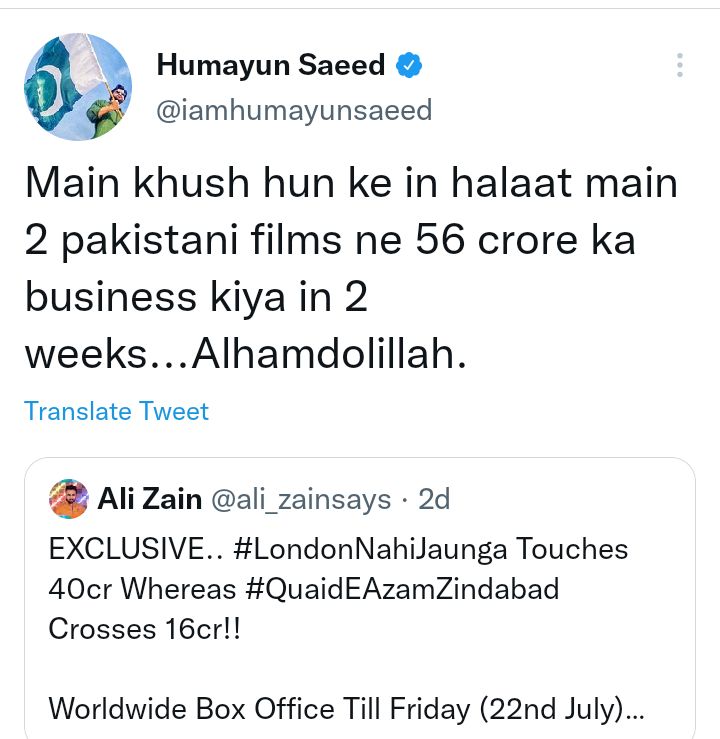 In his response, Saeed said that they are probably ‘misinformed’ about the real numbers. Moreover, Quaid e Azam Zindabad producer Fizza Ali also commented that they are not in the numbers race. 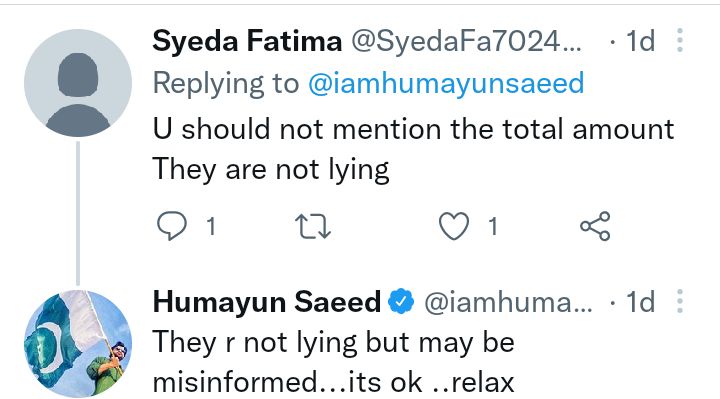 Besides, Humayun Saeed had wished Quaid-e-Azam Zindabad well during promotions of the films. The Humayun Saeed, Mehwish Hayat and Kubra Khan starer London Nahi Jaunga has been a success internationally and domestically with its impressive box office collection.

Since the unexpected low business of Pakistani cinemas on Eid-ul-fitr, this time these two films have made a great impact for the film industry which is expected to be furthered with more positive growth in upcoming days. 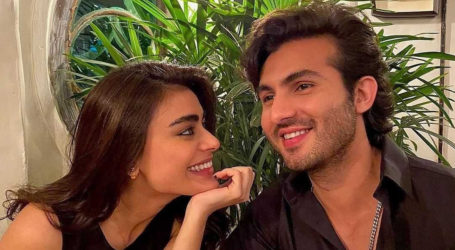 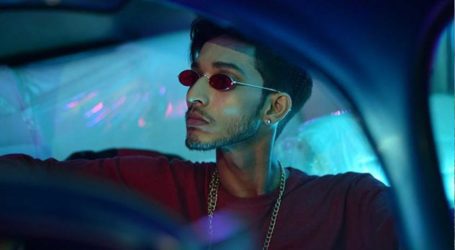 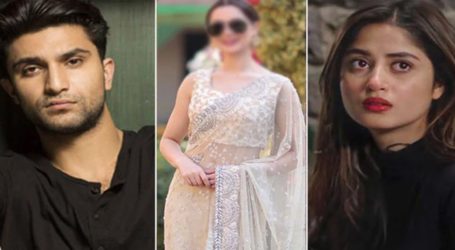