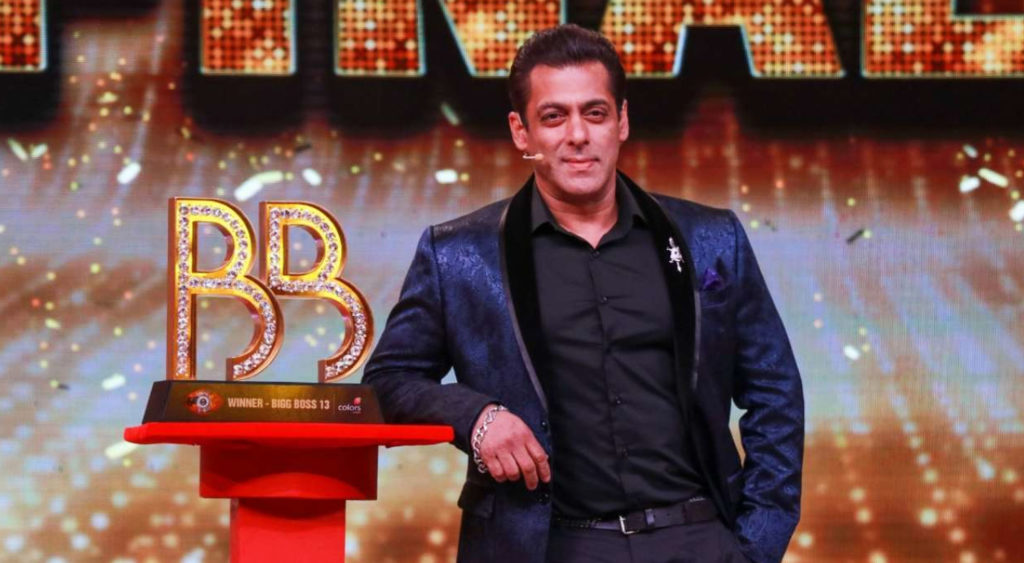 Bollywood superstar Salman Khan is set to return as the host of Bigg Boss 15, which is scheduled to start in October (DNA India)
July 27, 2022

Bigg Boss is known for two major things, controversies and Salman Khan. The Bollywood actor has been hosting the show for a decade.

Every year, the actor returns as the host for the new season with a great hike in his fees. Well, the superstar and the host Salman Khan has put up his demand of 1000 Crore INR, this year.

The amount is equal to the huge amount of Pakistani 2800 crore. It is to be notified that this huge amount is three time bigger than the previous amount he was getting for the Big Boss season.

According to the reports, he further said that he has not asked for huge raises in past few seasons. Last year, he got 350 Crore Indian rupees for season 15th of the reality show. If the demand is accepted then, Salman Khan might get 1050 Crore INR for the season 16th.

This huge demand has made Pakistani social media users surprised and they are coming up with mixed hilarious responses.  One fan said, ”Advance way of saying no to accept the show hosting”.

Some are saying that India can reduce its poverty by this huge money. Fans are tagging their friends in the news too. One fan said that they should change host. Let’s have a look: 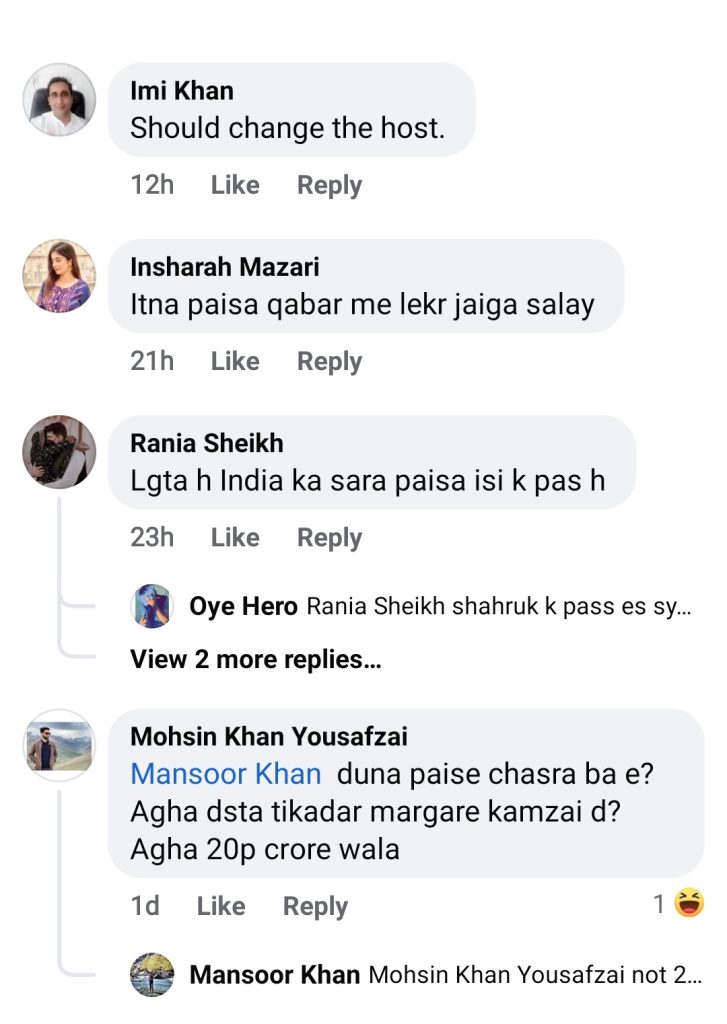 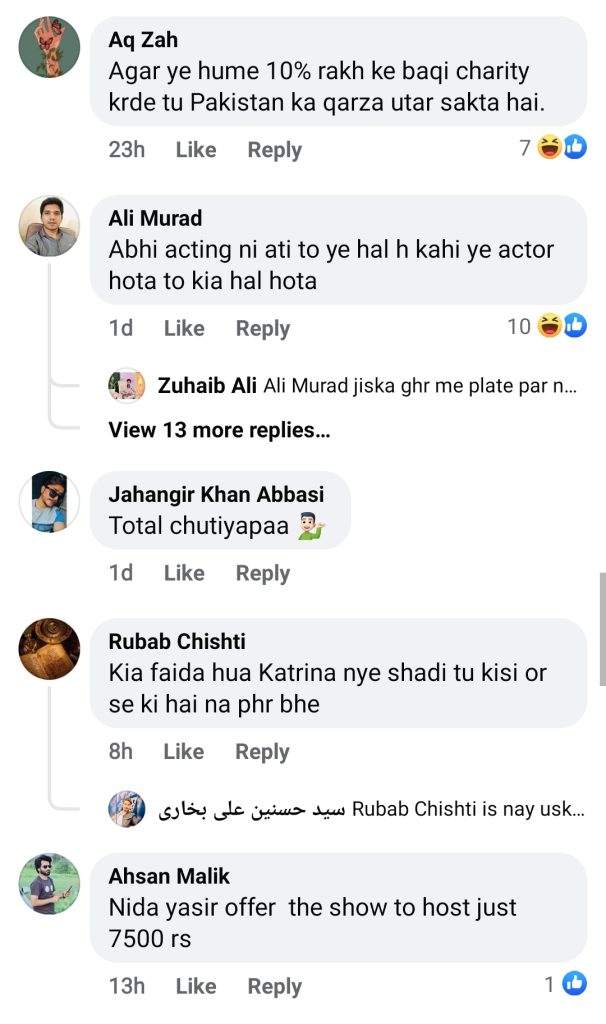 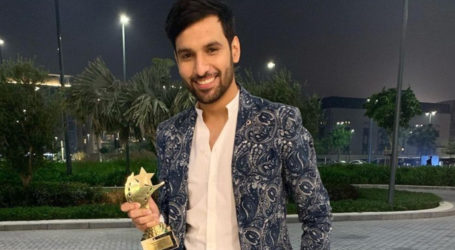 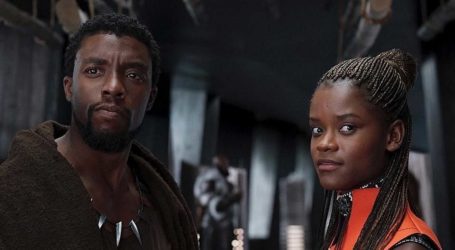 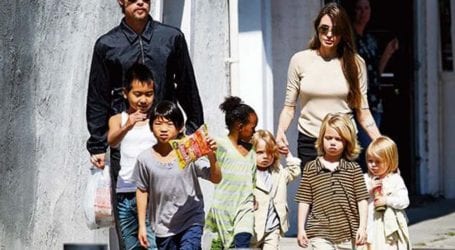