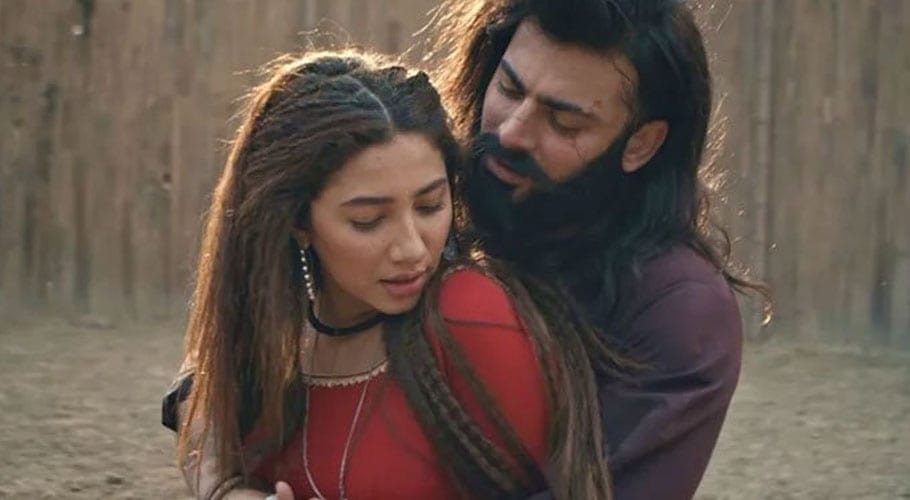 The much-awaited Pakistani movie ‘The Legend of Maula Jatt’ is all set to release this coming to this year’s Eid-ul-Fitr.

Written and directed by Bilal Lashari, the movie was first embroiled in a legal battle and once that issue was resolved, the COVID-19 pandemic happened. The movie is considered to be the most expensive Pakistani film to date.

The film is a remake of the 1979 cult classic Maula Jatt. It is a Punjabi language action drama film starring Fawad Khan, Hamza Ali Abbasi, Mahira Khan, and Humaima Malik. 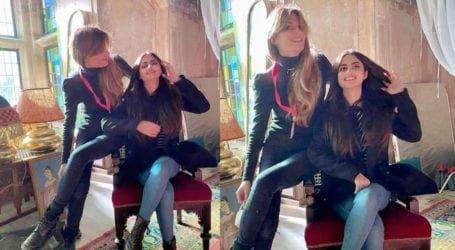 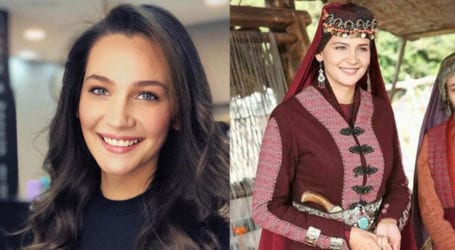 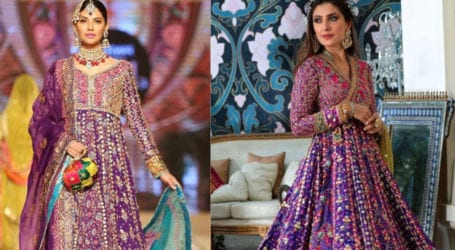