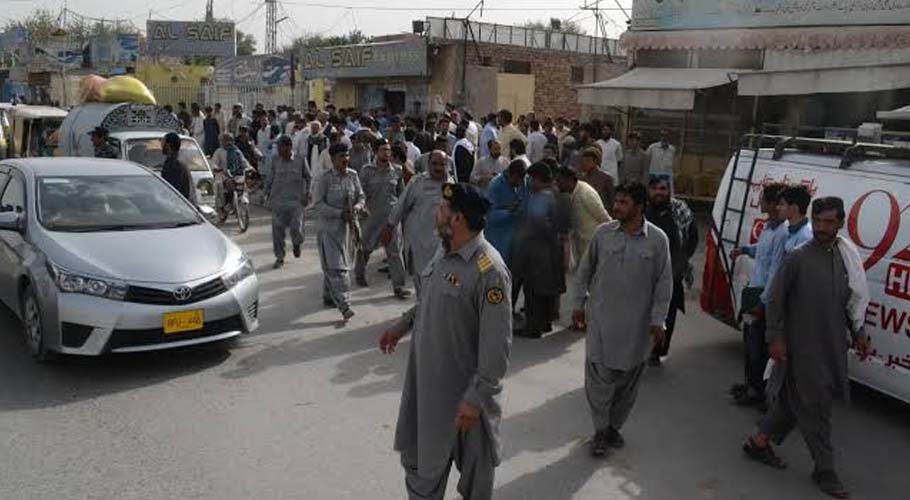 QUETTA: Officials of the Pakistan Customs has seized 40,000 litres of smuggled diesel in Rakhni area.

According to the customs officials, they intercepted three trucks at the Barkhan check-post with the help of Frontier Corps personnel.

A Customs spokesman said that while the team was checking the stock the truck was carrying, 40,000 litres of diesel was found at the back.

According to the officials, the convicted diesel was being smuggled from Iran to Balochistan in trucks in the name of local goods.

The spokesman said that the estimated amount of seized quantity of diesel was worth Rs10 million. Later the truck drivers were taken into custody for further investigation in the case.

It is worth mentioning that the Directorate has so far recovered over 15,500 litres of diesel during the last three months. 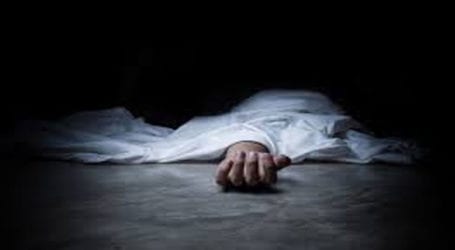 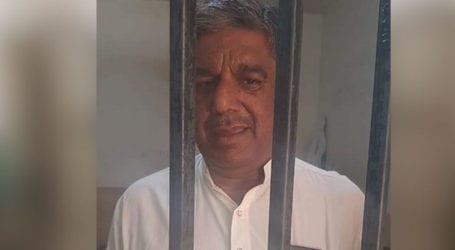 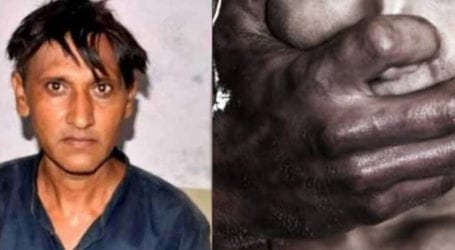