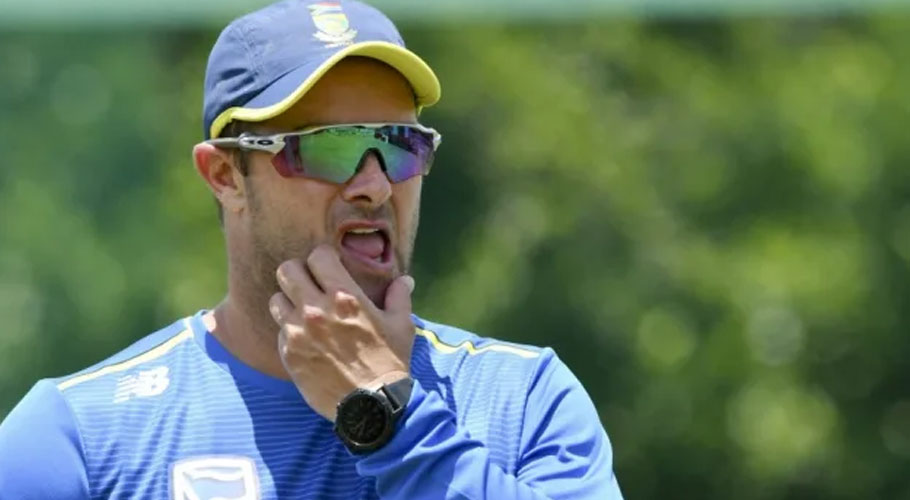 Mark Boucher was earlier charged with gross misconduct
May 10, 2022

JOHANNESBURG: Cricket South Africa (CSA) on Tuesday “formally and unreservedly” withdrew all charges against head coach Mark Boucher, leading to the abandonment of a disciplinary hearing which was due to start on May 16.

The board is no longer seeking his dismissal over the tentative findings of the Social Justice and Nation-Building (SJN) report, which concluded that Boucher may have engaged in conduct that was prejudicial on the basis of race.

Boucher was accused by former teammate Paul Adams of leading a song with racially derogatory words during fines meetings after matches while they were playing. It was also alleged that Boucher had sidelined his black assistant coach Enoch Nkwe, leading to Nkwe’s resignation.

Adams and Nkwe on Sunday decided not to testify at the planned hearings, with former teammate stating that his comments to the SJN ombudsman related to the overall culture of the team rather than any particular player.

The controlling body admitted in a statement that there was “no basis to sustain any of the disciplinary charges”.  CSA noted in its statement that Boucher had apologised to Adams and the apology had been accepted.

A further charge was that Boucher had failed to deal effectively with controversy over “taking the knee” in solidarity with the Black Lives Matter movement.

CSA said its lawyers had consulted with other potential witnesses and concluded that none of the three charges were sustainable.

The recent exoneration of director of cricket Graeme Smith, who like Boucher had been the subject of “tentative findings” by SJN ombudsman, Advocate Dumisa Ntsebeza, “fortified the conclusion that the charges against Mr Boucher would be dismissed.”

Board chairman Lawson Naidoo said CSA had been committed to treating issues raised at the SJN hearings “with utmost seriousness” with a view to ensuring fairness.

“The decision to withdraw the charges brings about finality on these issues for CSA and Mark and allows the focus to return to the cricket field.” Boucher is contracted until the end of the 2023 Cricket World Cup.

CSA chief executive Pholetsi Moseki acknowledged that it had been a difficult time for Boucher. “CSA regrets this. CSA is also appreciative of the fact that Mark has at all times conducted himself properly and professionally,” said Moseki.

Leading South African businessmen had assembled a high-powered legal team to defend Boucher. The lawyers had made an official request for the disciplinary hearing before Advocate Terry Motau to be held in public. 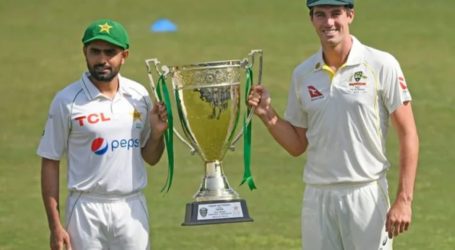 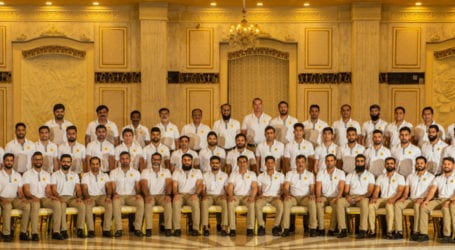 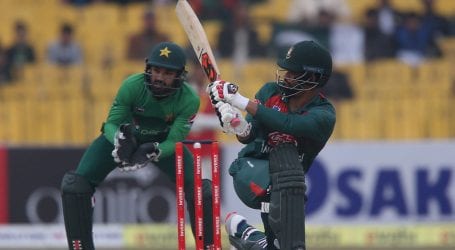