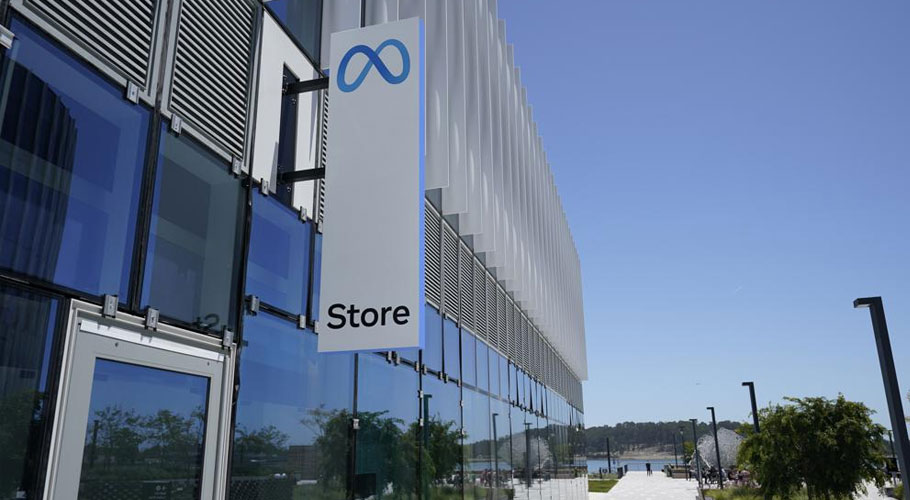 Facebook-owner Meta gives preview of its first store
May 10, 2022

(REUTERS): Facebook parent Meta gave an early glimpse of its first physical store, which features a floor-to-ceiling screen for showing off its hardware products like virtual and augmented reality goggles and glasses.

The store, set to open on May 9, is located at the main campus for Meta’s Reality Labs unit, in the Silicon Valley town of Burlingame, California. The store is made for people who want to test out products like Ray-Ban Stories, Meta’s AR glasses and sunglasses, along with the Portal video calling gadget and Oculus VR headsets.

Shoppers still have to order the glasses from Ray-Ban but can buy the other products at the store. The store design echoes the aesthetic pioneered by Apple when it set up retail stores more than two decades ago.

The opening of the Meta store makes tangible what is largely a theoretical future business for the world’s largest social media company, which has invested heavily in virtual and augmented reality in a push to build the “metaverse”.

Chief Executive Mark Zuckerberg said the metaverse could be the world’s next big computing platform, but he has warned that it may take about a decade for the company’s bets to pay off.

In the meantime, with growth slowing and the company still almost entirely reliant on digital ads for revenue, Meta is cutting back on some of its long-term investments.

In addition to promoting its hardware devices to consumers, Meta is increasingly pitching them to businesses. It gave a demonstration at the store of conference calls that can feature a mix of virtual reality avatars and traditional video calling.

The company is experimenting with augmented reality technology that would enable users to join conferences as avatars via Portal, without donning headsets, said Micah Collins, a director of product management working on the enterprise tools.

Collins acknowledged the enterprise metaverse business is nascent, and a spokesperson said most usage of Horizon Workrooms, the VR conferencing technology, comes from inside Meta. Still, Collins said, the company senses opportunity.

Although many products are still very early stage and known in their consumer context, “there’s enough there that’s giving us a lot of confidence to attack the space,” he said. 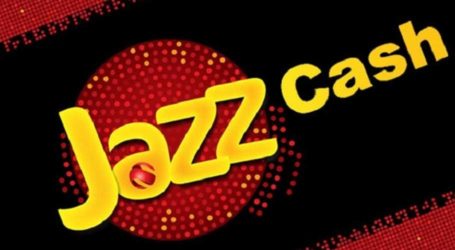 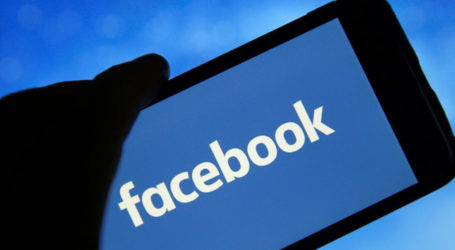 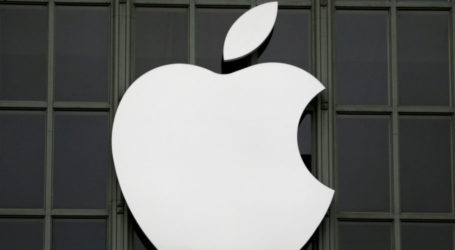