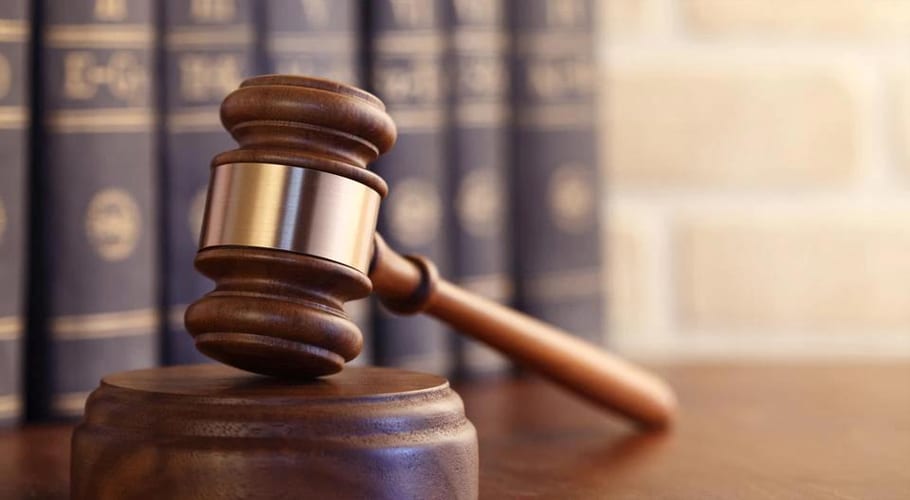 MULTAN: A district and session court on Saturday sentenced a former lecturer of Bahauddin Zakariya University (BZU) to death on blasphemy charges.

According to the reports, Junaid Hafeez a visiting lecturer at the Department of English Literature of the Bahauddin Zakariya University (BZU), Multan was booked on a blasphemy charge on March 13, 2013. He was arrested the same day. The trial began in 2014 and the court reser­ved its verdict on Dec 18.

Additional District and Sessions Judge Kashif Qayyum announced the decision on Saturday in the presence of the accused at the New Central Jail.

The court found Hafeez guilty of all charges and handed down 10-year imprisonment under Section 295-A (deliberate and malicious acts intended to outrage religious feelings of any class by insulting its religion or religious beliefs) life term under Section 295-B (defiling, etc, of Holy Quran) and death sentence under Section 295-C (use of derogatory remarks, etc, in respect of the Holy Prophet) of the Pakistan Penal Code.

It also imposed a collective fine of Rs 600,000 and in case of default, he would have to undergo additional one-year imprisonment.

“All the sentences shall run consecutively and the accused would not be entitled to the benefit of section 382-B CrPC because in the case of a blasphemer, this court has got no circumstances for talking lenient view and it is also not permitted in Islam,” ruled the court.

Section 382-B of the criminal procedure code says the length of any sentence of imprisonment imposed upon an accused person in respect of any offense shall be treated as reduced by any period during which he was detained in custody for such offense.

As many as 15 prosecution witnesses recorded their statements against Hafeez while 11 others were not called for being declared irrelevant.

In July 2015, a lawyer for Hafeez submitted an application to police that he had been receiving threats with a warning to withdraw himself from the case. 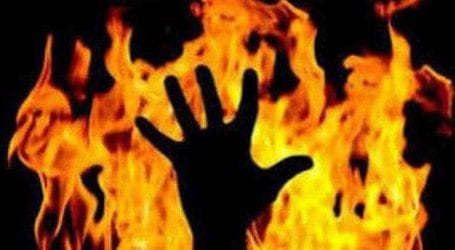 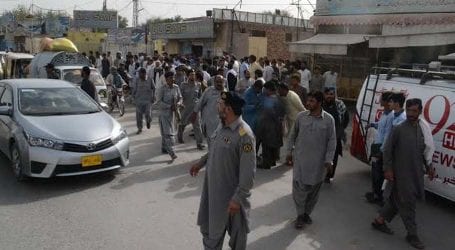 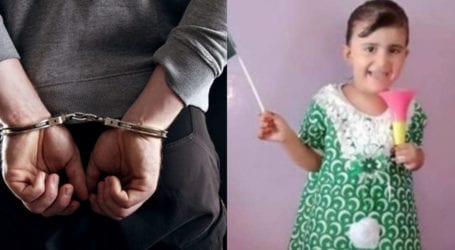