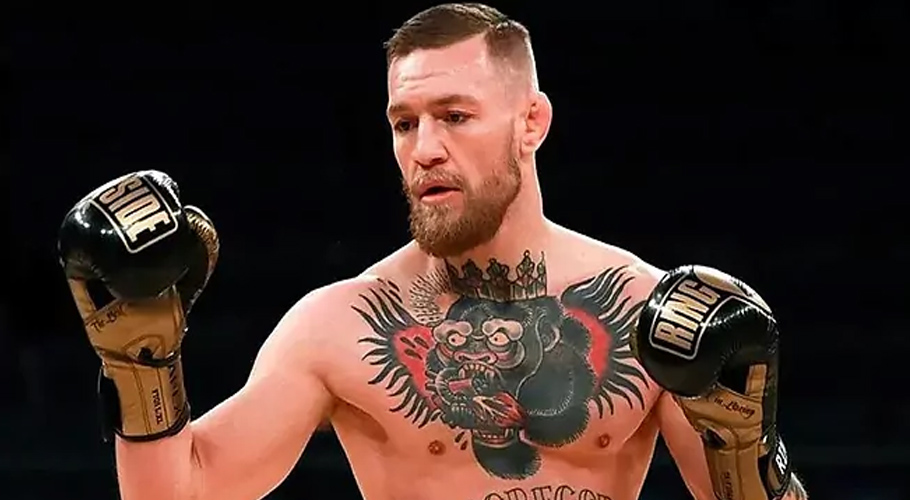 Another day, another celebrity death hoax, this time internet killed MMA star Conor McGregor. The rumors have left many wondering whether there is any truth behind the online rumor. Thankfully, Conor is alive and well and is probably unaware of his death rumors.

The rumors that Conor had died seem to have started circulating after a screenshot was shared from a Google search result that suggested he had died on Aug. 3. In fact, if you Google McGregor’s death, you may find the Google is currently saying that the MMA fighter died on Aug. 4. In spite of what Google may say, though, it seems clear that Conor is still alive and well, and this is actually some kind of error with their search functionality.

Understandably, then, many people are confused about the rumors swirling around Conor that suggest he died.

“Conor McGregor is not dead but @Google why does it say he is online?” one person wrote.

“Wtf is this? Searched Conor dead and this is what came up? @TheNotoriousMMA you good champ? Google saying you’re dead,” another person added.

Wtf is this? Searched Conor dead and this is what came up? @TheNotoriousMMA you good champ? Google saying you’re dead pic.twitter.com/towL9EzW8t

Thankfully, this death hoax doesn’t seem to have fooled most people, but it is an indication of just how reliant many of us are on the information that Google provides. When the results that it provides are wrong about something, it can lead users down rabbit holes that they may never have entered otherwise. The bottom line, though, is that Conor is alive and well, in spite of what your Google results may tell you.

Although this Google format is a little bit unique, plenty of other celebrities have been subjected to death hoaxes of their own as users on social media get confused about whether they’re actually dead or not. Everyone from Jim Carrey to Jackie Chan to Joe Rogan has been subjected to this kind of online speculation, and in each case, the rumors proved to be totally untrue. 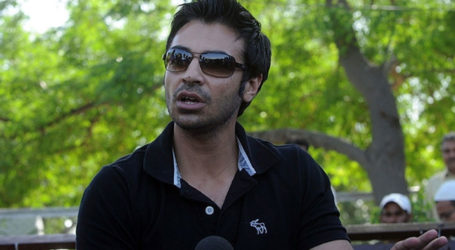 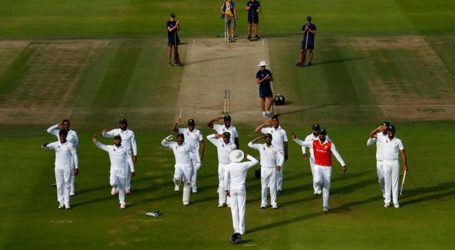 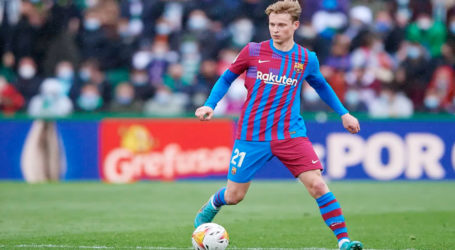