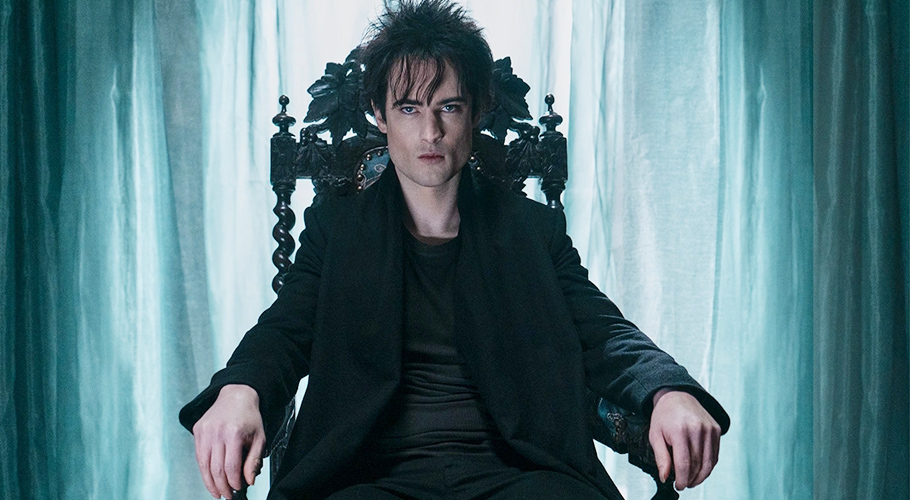 Netflix has scored a much-needed hit with a project that many thought was going to be un-filmable. Or at least that was the prevailing opinion of the last 35 years or so, including from its creator, Neil Gaiman.

But Gaiman was eventually convinced it could be done with the freedom and budget and runtime of prestige TV, which is why he came on to help make this Netflix series at last, and it appears like it’s going to be working out for everyone.

The Netflix adaptation of The Sandman is remarkably faithful to Neil Gaiman’s comics, despite the considerable challenges posed by very nature of the story. Showrunner Allan Heinberg and executive producers David S. Goyer and Gaiman have adapted the first 16 issues of the comics into a 10 episode-long season that, while most certainly not perfect, clearly works hard to do justice to and maintain the spirit of the originals.

It is an 11-hour audio adaptation, all coming from Neil Gaiman, who knows how to tell a good goth story – and one that has wisely resisted adaptation thus far. We meet Dream, an endless being older than the gods, who gets captured for 100 years by Charles Dance.

While that is happening, his sleepy realm crumbles, and starts to affect the waking world. Jenna Coleman is bouncing around doing something cockney. Stephen Fry does a really good Stephen Fry. There’s a raven that can talk. Boyd Holbrook is having an awful lot of fun playing the Corinthian, a devilish nightmare with teeth instead of eyes. GGwendoline Christie is obviously – perfectly! – Lucifer, the ruler of hell. Dream’s various siblings – Death, Desire, Despair – are whirring around him like little cogs. David Thewlis is, and there’s actually no other way of saying this, “really Thewlissing”.

But two key decisions make The Sandman stand out. As you can probably tell from above, the casting is spectacular. But there’s a great balance of those serious spit-when-they-talk actors alongside light-touch British comedians who temper some of the more po-faced storylines (Asim Chaudhry and Sanjeev Bhaskar, as Cain and Abel, are excellent against Dream’s Tom Sturridge who is very good – and doomed to inspire the sartorial decisions of an entire generation of goths – but playing the whole thing very seriously).

This helps too because a lot of the scenes are, well, just a load of computer rendering talking to itself – you can’t really do “gates the height of heaven that lead to a realm of dreams” on a soundstage, can you? – and actors with that levity about them stop it from feeling too soulless. At no point do you think: I am watching a person who is talking to a tennis ball.

Second, while there is a fair amount of “I must go into hell and ask about my helm” trinket-getting, that’s not the only thing going on, and my two favorite episodes were standalone stories within a richer gods-and-monsters world. These two episodes – one set in a diner, one set in the same pub at hundred-year intervals – really show what you can do with one story and one character and one hour of ingenuity, and give the whole series more of an anthology feel than an endless story where someone does hand gestures a lot and magic comes out. I know you’ve been hurt before. I have all the emails to prove it. But here is a modern fantasy series that is worth investing your time in.

The Sandman has instantly debuted at #1 on Netflix’s Top 10 list in the US, unseating Virgin River and passing up the likes of Stranger Things, Keep Breathing and Uncoupled. Usually you might see a new, big show debut at #2 or 3 until word of mouth spreads, but Sandman appears to have instantly shot up to the top, indicating a very strong start.

Other indicators are promising for The Sandman as well, as we wait and see if it will be granted a second season after this debut here. The show is clearly expensive, which you can see in the Dream and Hell kingdoms if you’ve watched the first few episodes, but this may hit the Netflix trifecta of high viewtime, high critic scores and high audience scores. 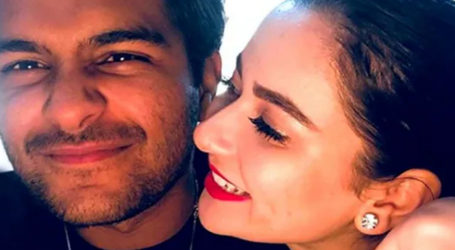 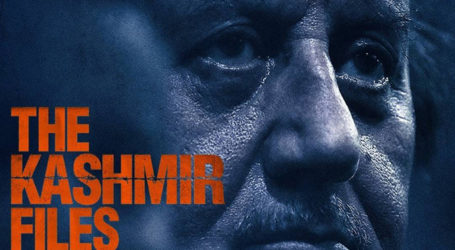