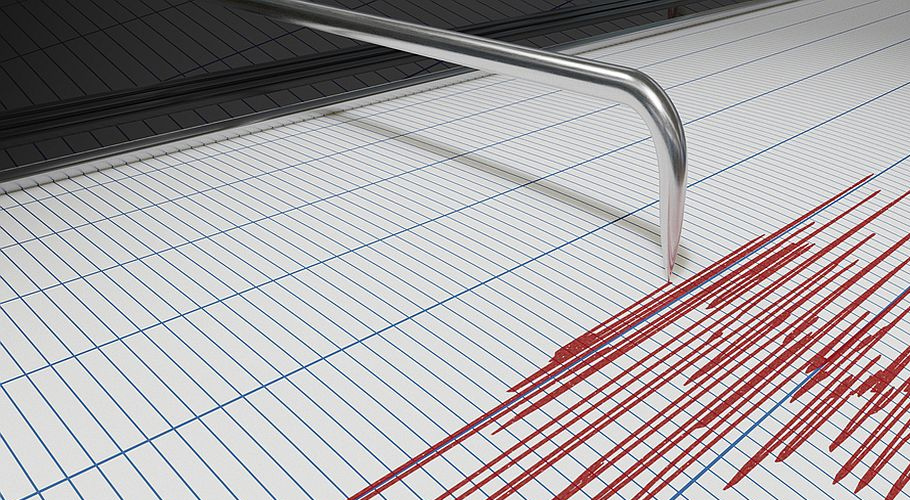 KOHAT: An earthquake measuring 4.5 on the Richter scale hit Kohat, Swat and adjoining areas on Saturday. So far, no casualties have been reported.

The National Seismic Monitoring Centre (NSMC) confirmed that tremors were felt in Kohat and other surrounding areas on Saturday evening.

The depth of the earthquake was still unknown while its epicenter was Afghanistan.

It is worth noting that an earthquake measuring 5.6 on the Richter scale jolted parts of Balochistan last Sunday. The tremors were felt in Gwadar, Pasni, Ormara, and Kech areas of the province. 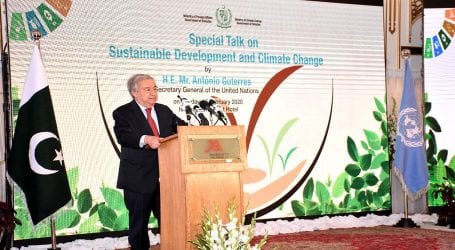 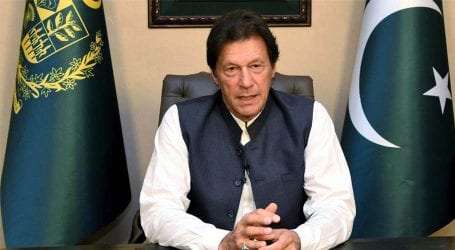 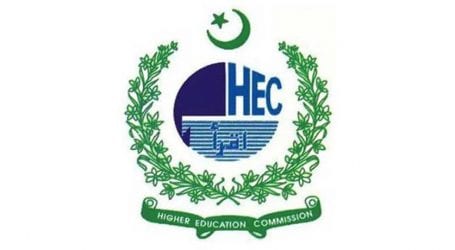