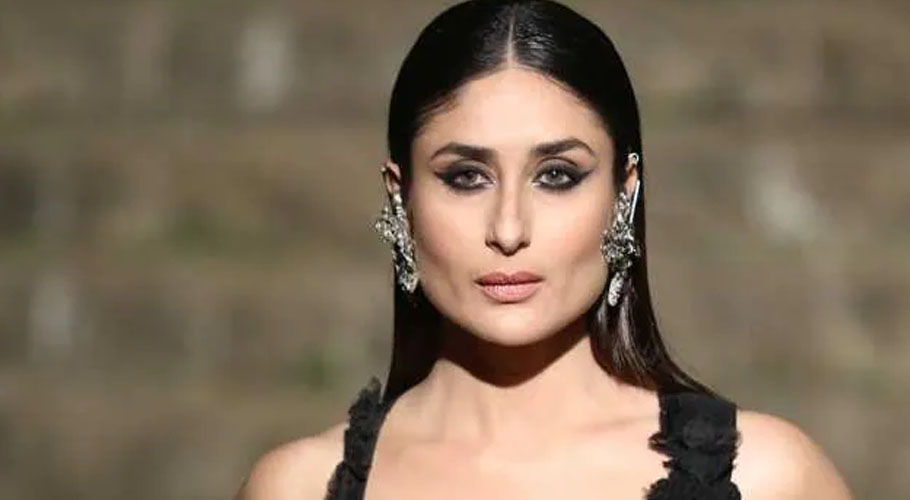 Bollywood Diva Kareena Kapoor Khan has recently taunted Aamir Khan in Koffee With Karan 7 and said that he takes 200 days to complete a film.

The much-speculated equation of Aamir Khan and host Karan Johar comes to light as the former displays a no-holds-barred personality on the show. “Whenever you do your show, someone or the other cries,” said the Khan candidly.

Kareena Kapoor Khan pointed out how Aamir Khan finishes a film in over 200 days while Akshay Kumar does the same in 30 days. 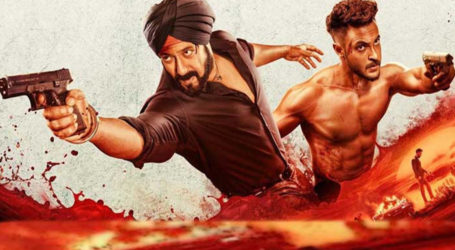 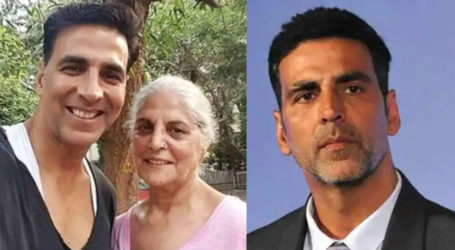 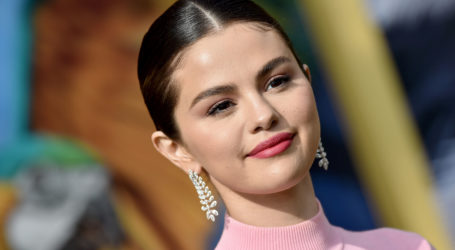