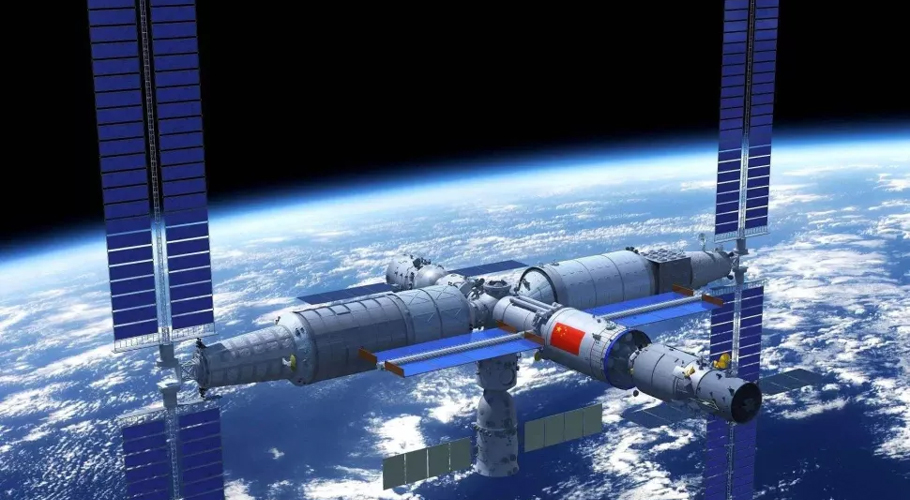 Astronauts entered the new lab module of China’s space station for the first time Monday, in a major step towards completing the orbital outpost by the end of the year.

The station is one of the crown jewels of Beijing’s ambitious space program, which has landed robotic rovers on Mars and the Moon, and made China only the third nation to put humans in orbit.

Once completed, Tiangong — or “heavenly palace” — will be constantly crewed by rotating teams of three astronauts, who will conduct scientific experiments and help test new technologies.

A few hours after docking, the three astronauts — who have been living in the core module since June — opened the hatch and entered Wentian, footage from state broadcaster CCTV showed.

The crew, dressed in blue jumpsuits, were seen floating around the brightly lit module before facing the camera and saluting.

Wentian will focus on life sciences and biotechnology research, according to official news agency Xinhua, including cell research and growth experiments on plants, fruit flies and zebrafish.

The module will have living space for three additional astronauts, housing up to six people during crew transitions, state media said.

The third and final module, another lab named Mengtian, is scheduled for launch in October.

Next year, China is also planning to launch a space telescope with a field of view 350 times that of NASA’s Hubble Space Telescope.

The telescope will be positioned in the same orbit as Tiangong, allowing the station to dock with it for refueling and servicing when needed.

China has poured billions of dollars into space flight and exploration as it seeks to build a program that reflects its stature as a rising global power.

The program has rapidly yielded successes in the last two decades, including launching the first Chinese astronauts, a historic first controlled landing on the far side of the Moon, and delivering a rover to the surface of Mars.

And after several missions to test the technologies needed for a constantly crewed outpost, it is set to finish Tiangong this year.

The station when completed is expected to have a mass of 90 tons, around a quarter of the International Space Station — from which China has been excluded by the United States.

The ISS — a collaboration between the United States, Russia, Canada, Europe and Japan — is due to be retired after 2024, although NASA has said it could potentially remain functional beyond 2028. 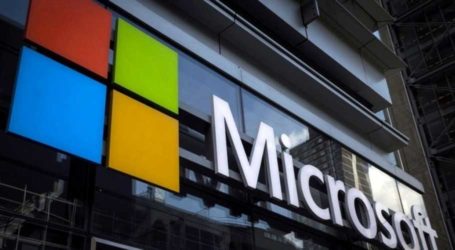 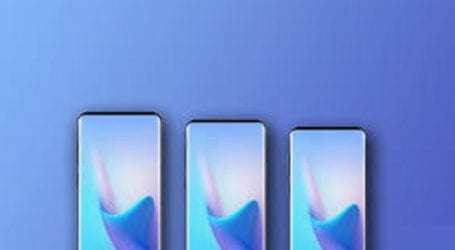 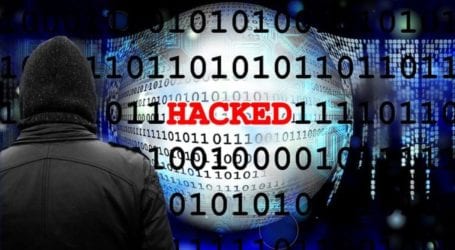