LONDON: Oil prices rose on Tuesday for a second day on increasing concerns about tightening European supply after Russia, a key energy supplier to the region, cut gas supply through a major pipeline.

Russia tightened its gas squeeze on Europe on Monday as Gazprom said supplies through the Nord Stream 1 pipeline to Germany would drop to just 20% of capacity.

The cut in supplies will leave countries unable to meet their goals to refill natural gas storage ahead of the winter demand period. Germany, Europe’s biggest economy, faces potentially rationing gas to industry to keep its citizens warm during the winter months.

“The announcement revived fears that Russia, despite its cynical denial, will not shy away from using its energy as a weapon in order to gain concessions in its war against Ukraine and…could probably expect short-term success,” Tamas Varga from oil brokerage PVM said.

The European Union has repeatedly accused Russia of resorting to energy blackmail, while the Kremlin says shortfalls have been caused by maintenance issues and the effect of Western sanctions.

On Tuesday, EU countries agreed on an emergency regulation to curb their gas use this winter.

Europe’s crude, oil product and gas supplies have been disrupted by a combination of Western sanctions and payment disputes with Russia since its Feb. 24 invasion of Ukraine, which Moscow calls a “special military operation.”

Still, falling demand because of recent high crude and fuel prices and the expectation of an increase in interest rates in the United States have put pressure on prices.

The US central bank is widely expected to raise interest rates by 75 basis points at the conclusion of its policy meeting on Wednesday. That increase may reduce economic activity and thus impact fuel demand growth.

Morgan Stanley said that 77% of global central banks have hiked rates in the last six months, with that percentage reaching a 40-year high, and “making this the most-synchronised cycle of rate hikes since the early 1980s”.

The bank lowered its demand growth forecasts for this year and next. It forecasts Brent crude prices at $110 a barrel in the third quarter and WTI at $107.50, each $20 lower than their previous forecast. 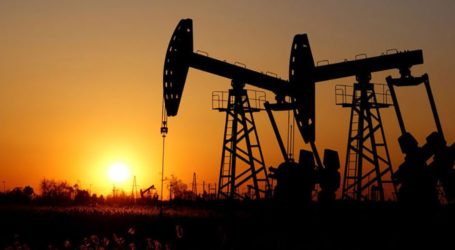 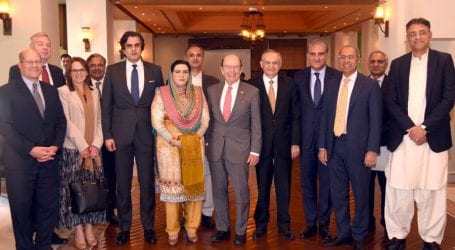 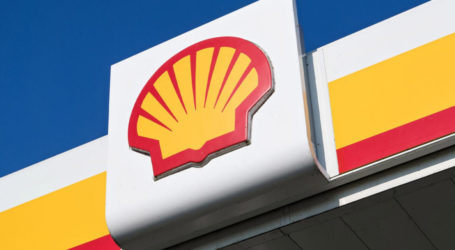