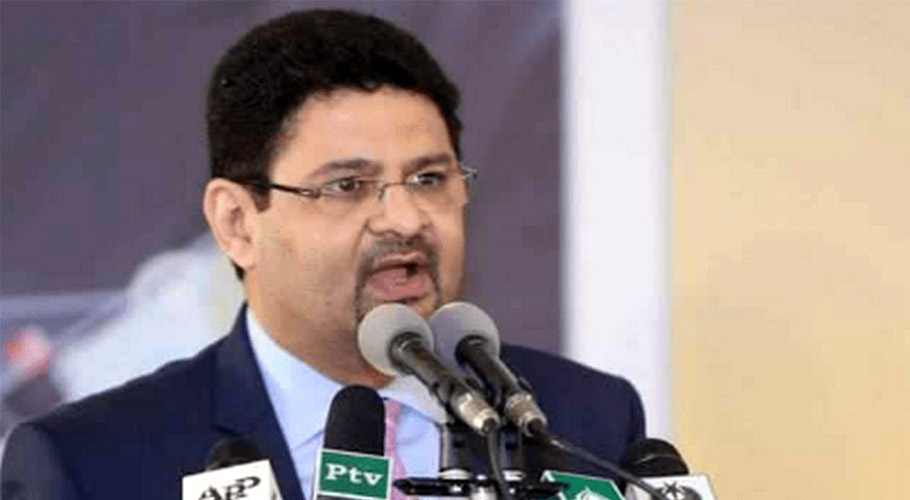 ISLAMABAD: Minister for Finance and Revenue Miftah Ismail Wednesday said that the Chinese consortium of banks has signed the RMB 15 billion ($2.3 billion) loan facility agreement after it was signed by the Pakistani side on Tuesday.

In a tweet, the finance minister said the inflow was expected within a couple of days.

The Chinese consortium of banks has today signed the RMB 15 billion (~$2.3 billion) loan facility agreement after it was signed by the Pakistani side yesterday. Inflow is expected within a couple of days. We thank the Chinese government for facilitating this transaction.

“We thank the Chinese government for facilitating this transaction,” he added.

Earlier on Wednesday sources disclosed that after days of uncertainty over the revival of the stalled International Monetary Fund’s (IMF) Extended Fund Facility (EFF), Pakistan successfully secured the much-awaited deal with the global money lender.

Sources said that the deal was struck after the Government of Pakistan took measures to satisfy the terms and conditions laid forth by the IMF for the resumption of the $6-billion loan program for the country.

The body, per sources, also agreed with the steps taken by Pakistan in terms of the budget for the upcoming fiscal year 2022-23, while it also accepted the country’s budget targets.

Following the deal, the chances for the revival of the loan program are “very bright,” finance ministry sources said.

The latest development comes a day after Federal Minister for Revenue and Finance Miftah Ismail had indicated the revival of the agreement with IMF within a day or two.

It should be noted that a formal announcement about the revival of the IMF program is yet to be made. 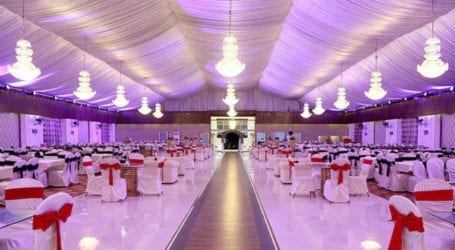 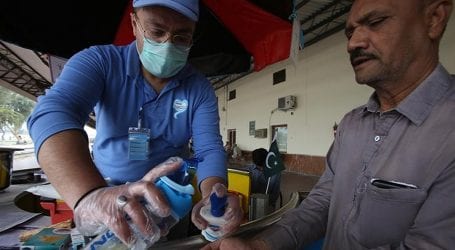