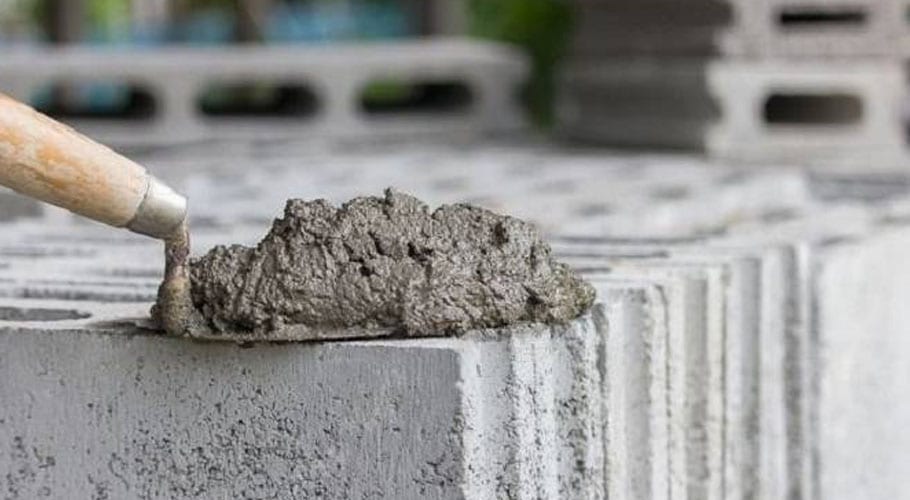 The spokesman of APCMA expressed concern that the jump in cement sales in July looks like a one-off phenomenon. “The industry was expecting that the momentum witnessed in July would continue but an appreciable decline in domestic uptake and exports was disappointing,” he added. The decline was mainly due to heavy rains, Eid ul Adha, and Ashura holidays. 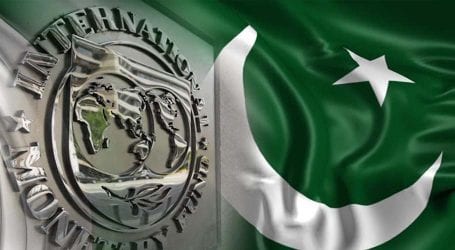 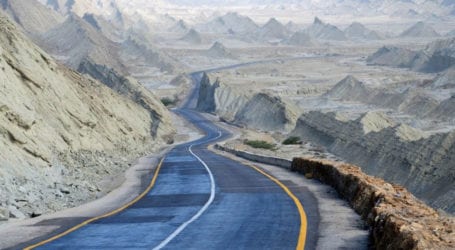