The Supreme Court announced its opinion on the presidential reference regarding the Senate elections and maintained that polls will be through secret ballot. The move was not entirely surprising as the court was expected to refer the matter to parliament

The Senate elections are just days away and all political parties have geared up campaigning for the polls. The elections are seen with keen interest as it could devise further course of action for the government and even the opposition 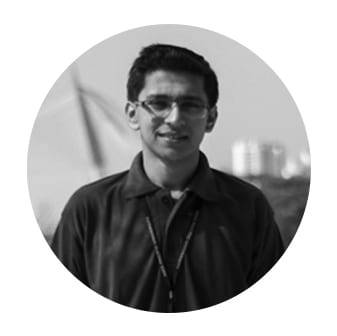 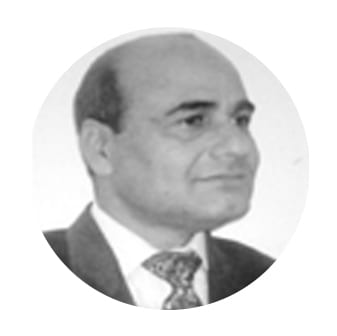 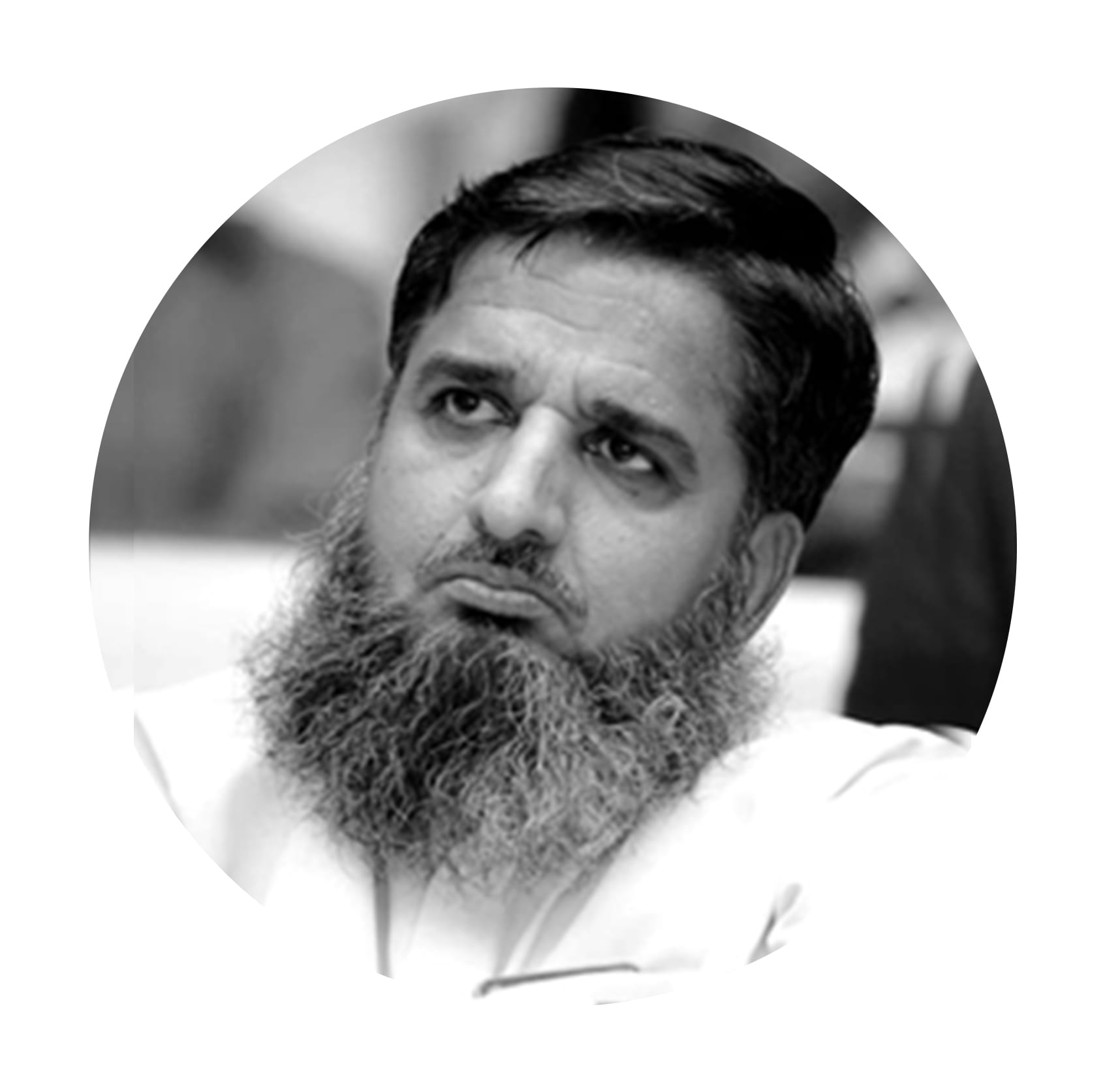 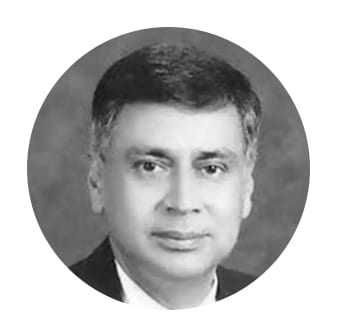 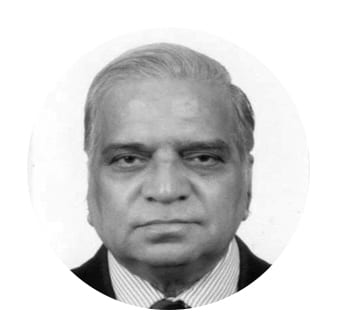 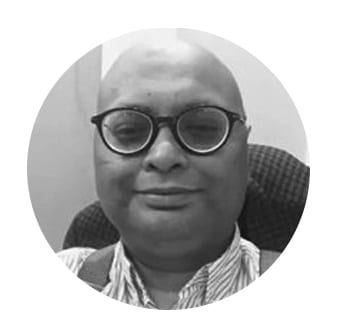 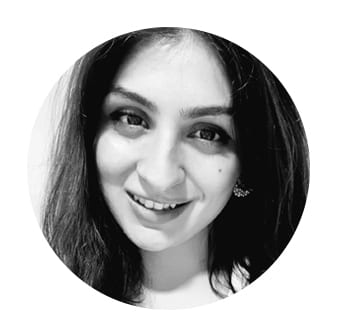 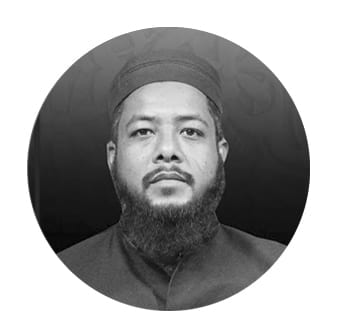 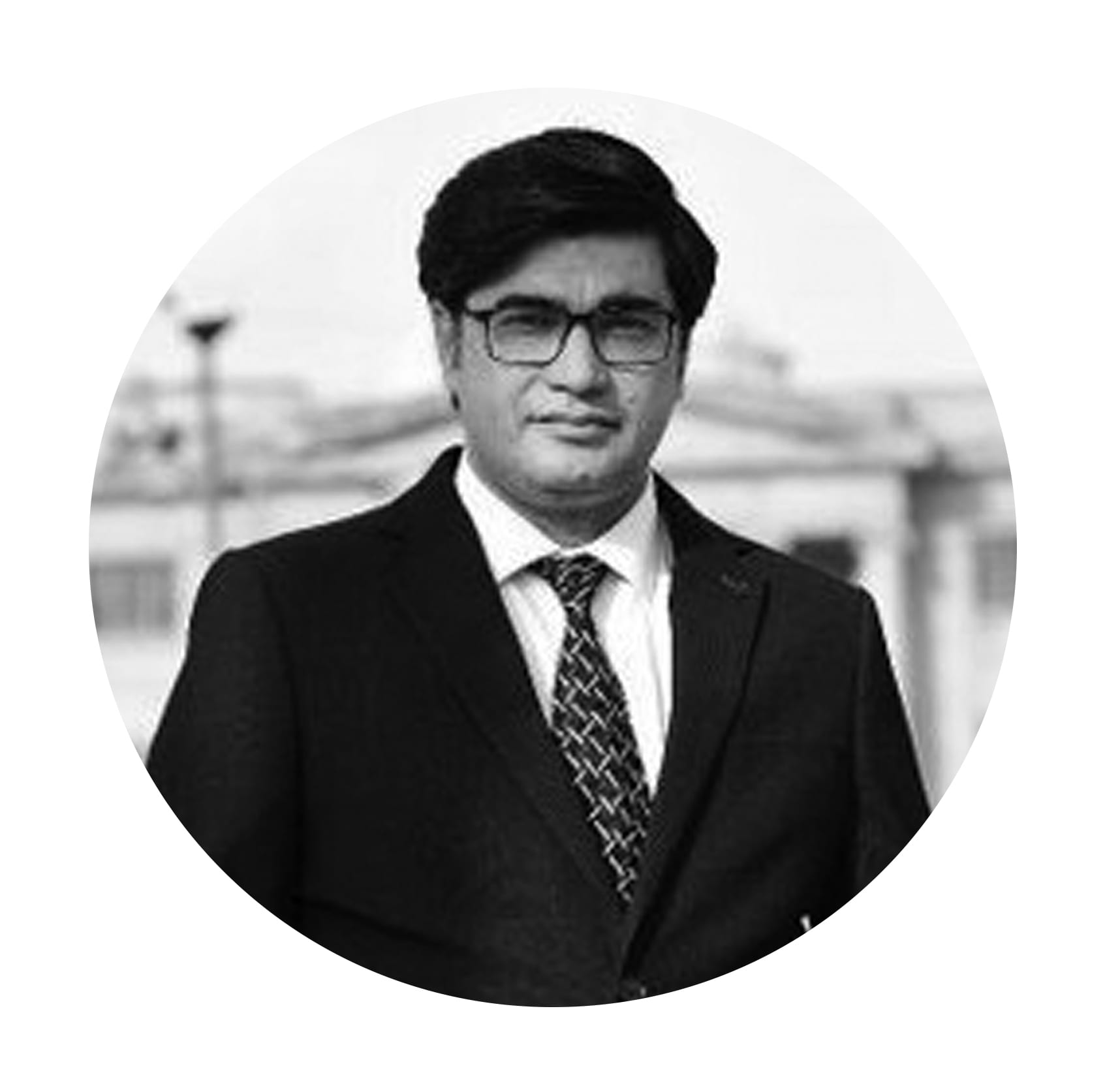