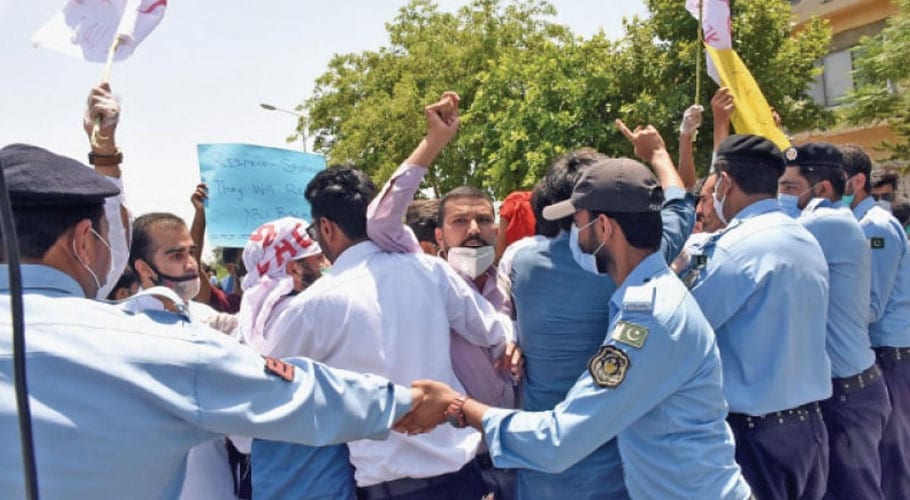 LAHORE: A case has been registered against students of a private university for violently protesting for holding physical on-campus examinations and demanding to hold them online.

Police booked 500 students for vandalising properties and resorting to violence during a protest outside a private university in Johar Town.

A day earlier several students sustained injuries after they engaged in violence with security guards during demonstrations against in-person examinations. The students have been demanding online exams because classes were also held virtually.

Police said 400-500 students have been named in the case registered at Nawab Town Police Station. The case was registered on the request submitted by the security in-charge of the private university.

The students set fire to the university gate and pelted stones at the police. The cops arrested more than two dozen students, several students were also injured in clashes with police throughout the day.

Police arrived on the scene and dispersed the students. DIG Operations Ashfaq Khan said that peaceful protest is everyone’s right but those who take the law into their own hands will be dealt with strictly.

DIG Operations said that action would be taken against those involved in violent activities with the help of CCTV cameras. Due to the protest of the students, the traffic flow on Jinnah Road from the university was affected and long queues of vehicles remained.

Students in different cities of the country protested in favor of online exams. The university rejected the decision to postpone the exams. Protesting students say the postponement of the exam will complete the four-year degree in five years and will cost a valuable year.

University of Peshawar students also staged a sit-in in front of the Vice Chancellor’s Office. The students demanded that if the classes were held online, then the examination should also be held online. 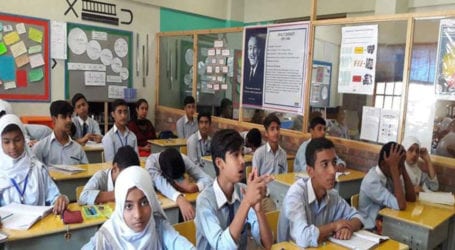 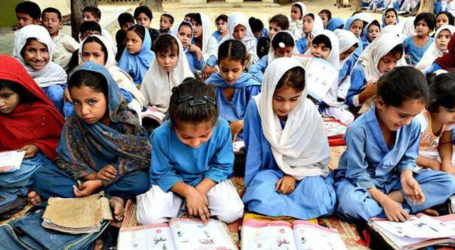