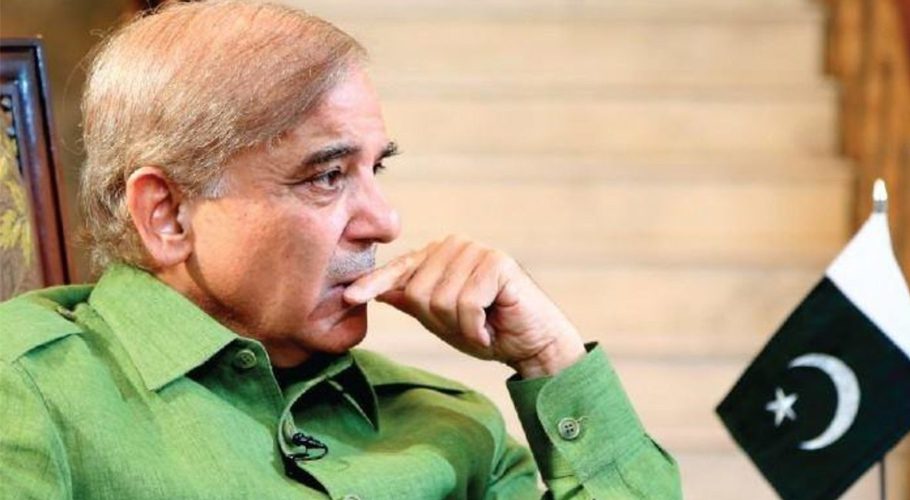 After the removal of Imran Khan from the PM’s post through a no-confidence motion, the National Assembly today will elect its new leader for which two candidates including Shahbaz Sharif are in the fray.

Let’s take a look at Shahbaz Sharif’s political career and the challenges facing the country.

Who is Shahbaz Sharif?

Shahbaz Sharif was born on September 23, 1951, in Lahore to a famous Kashmiri family. His father Mian Muhammad Sharif migrated from Amritsar to Pakistan after the partition of India. His mother’s name was Shamim Akhtar. He has two brothers, Abbas and Mian Muhammad Nawaz Sharif. In the past, Nawaz Sharif has been elected Prime Minister of Pakistan three times. Her sister-in-law, the late Kulsoom Nawaz, has been the first lady at one time.

Kulsoom Nawaz has been the first lady of Pakistan three times and has spent most of her time in Pakistan in this capacity. Shahbaz Sharif’s son Hamza Shahbaz Sharif and niece Maryam Nawaz are currently in politics.

Member of Punjab Assembly (MPA Punjab) and Leader of the Opposition from 1993 to 1996.

President of PML-N to date.

Shahbaz Sharif, the incumbent Prime Ministerial candidate, won the by-elections after the February 2008 elections and became the Chief Minister of Punjab.

After the May 2013 elections, he again became the Chief Minister of Punjab.

The current Leader of the Opposition in the National Assembly.

Presiding over the PML-N

Shahbaz Sharif also remained in prison after former president General retired Pervez Musharraf took power on October 12, 1999. He was later deported to Saudi Arabia. During his stay in Saudi Arabia, he was elected PML-N president on August 3, 2002. ۔ On August 2, 2006, he was re-elected.

Shahbaz Sharif, the prime ministerial candidate from the united opposition, has started consultations to form his cabinet.

According to media reports, the federal cabinet will have 12 ministers from PML-N and seven from PPP. JUI- F four, MQM-P, 2, ANP, BNP-Mengal, Balochistan Awami Party and JWP will be given one ministry each.

The challenge of the economy

Political and economic experts say that the biggest problem that Mian Muhammad Shahbaz Sharif will face after becoming the Prime Minister is the previous government’s agreement with the IMF.