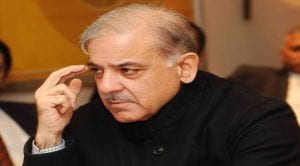 LAHORE: The National Accountability Bureau (NAB) Lahore has decided to freeze industries belonging to the family of PML-N President Shehbaz Sharif in the assets beyond means case. According to reports, the industries include Chiniot Power Limited, Ramzan Energy Limited, Al-Arabia 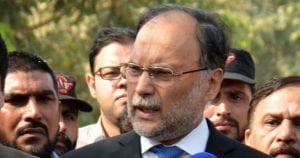 ISLAMABAD: Pakistan Muslim League-Nawaz and Pakistan Peoples Party  — on Friday announced they would not become a part of the sit-in announced by Jamiat Ulema-i-Islam.  The leaders of the two parties said they had already told JUI-F chief in categorical 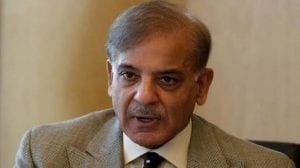