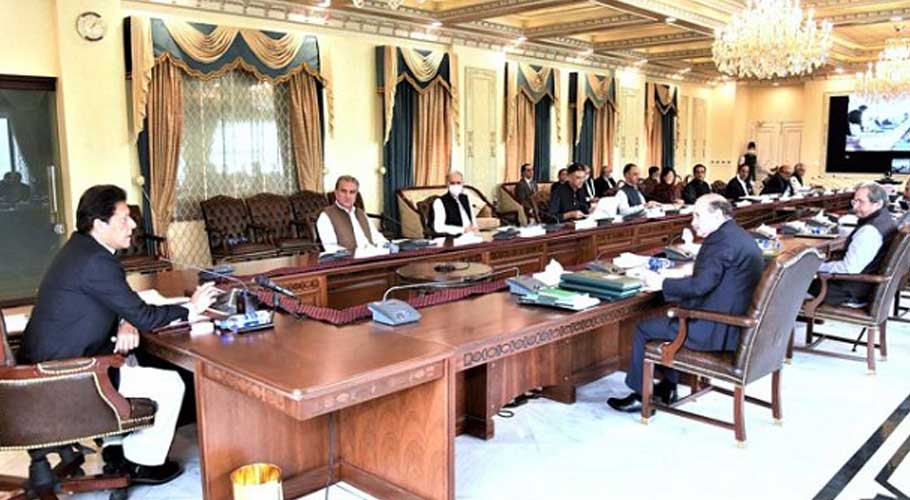 According to details, the special cabinet meeting also approved the Finance Bill 2021 with some amendments in it. The meeting was attended by federal ministers, advisers, special assistants, and others.

The Prime Minister was apprised during the meeting that the amount for the Ehsaas program has been increased in budget 2021-22 while subsidies will also be improved in the power and food sector.

“Grants for Kamyab Jawan program and housing projects have also been raised,” the meeting was apprised. PM Imran also rejected a proposed tax on the internet besides limiting the tax amount on mobile phones. The budget proposals will be presented in the National Assembly later this afternoon by Finance Minister Shaukat Tarin for approval.

The target for the gross domestic product (GDP) growth has been set at 4.8 percent for the upcoming fiscal year 2021-22, according to the Budget document.

The growth rate for cotton has been proposed at 10% and for the industrial sector, the growth rate has been set at 6.5 percent, while 6.2% has been estimated for the manufacturing sector. 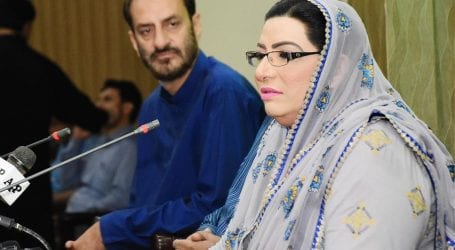 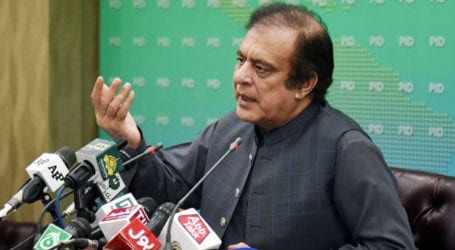 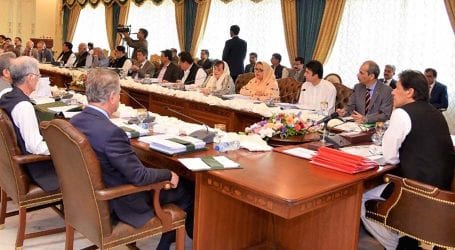