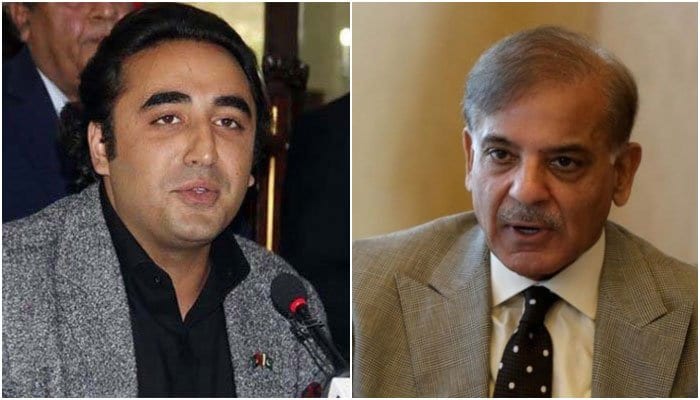 A PPP delegation led by Bilawal called on the PML-N president at his residence and discussed the current political situation in the country and the JUI-F’s planned anti-government march. Both agreed to send the government packing for the sake of the country.

Both leaders will reportedly hold a meeting with the JUI-F chief to persuade him to defer the Islamabad march.  They also agreed to call an all parties conference.

Speaking at a joint press conference after the meeting, PML-N leader Ahsan Iqbal said both leaders agreed to convene an all parties conference to discuss the prevailing political situation in the country.

He strongly criticised the ruling PTI saying it was playing with the future of the country and had ruined the economy within one year, and thus it was necessary to topple the government. He added that the opposition was willing to work together to form a joint strategy that will help the people get rid of the government.

PPP leader Sherry Rehman said the PTI government has lost its mandate, and it doesn’t care about the parliament and is running the country through presidential ordinances. 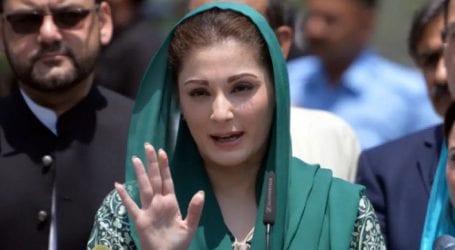 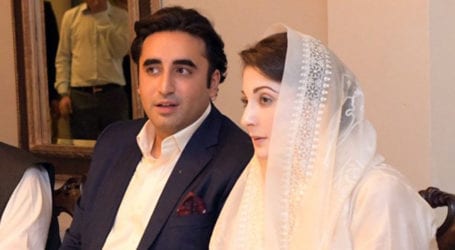 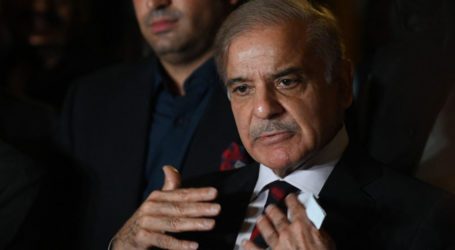