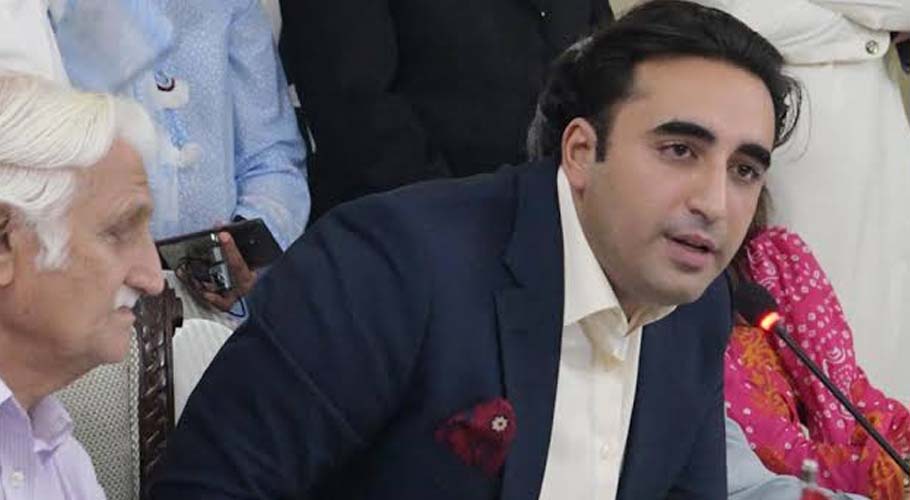 ISLAMABAD: Pakistan People’s Party chairman Bilawal Bhutto Zardari on Thursday slammed the federal government over the decision to remove the names of more than 800,000 beneficiaries from the Benazir Income Support Program (BISP).

The PPP chairman demanded the Pakistan Tehreek e Insaf (PTI) federal government to take back its decision, warning that he will take up the issue at every possible forum against the government.

Bilawal said that the BISP  is a lifeline for those women who often had to sacrifice their own dinners in order to ensure their children didn’t sleep hungry. He further said that govt’s decision is an attack on the process of empowering women in the country.

He said that every PTI cabinet member who remains silent over this step is equally complicit in this economic murder of the poor people in the country. This attack on the livelihood of the poor and on Pakistan’s only social safety net goes to show the apathetic attitude of the PTI regime, he added.

Earlier on Thursday, Prime Minister’s Special Assistant on Poverty Alleviation Dr Sania Nishatar had said that the federal government has decided to remove those people from the database of BISP on the basis of merit. 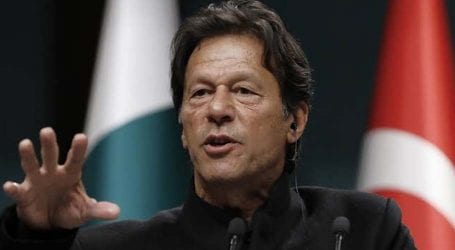 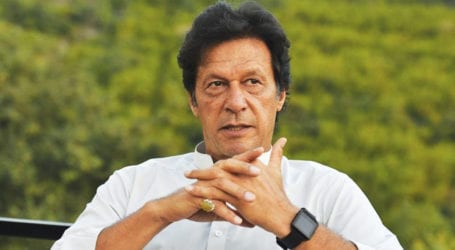 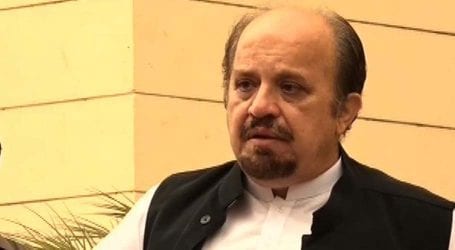