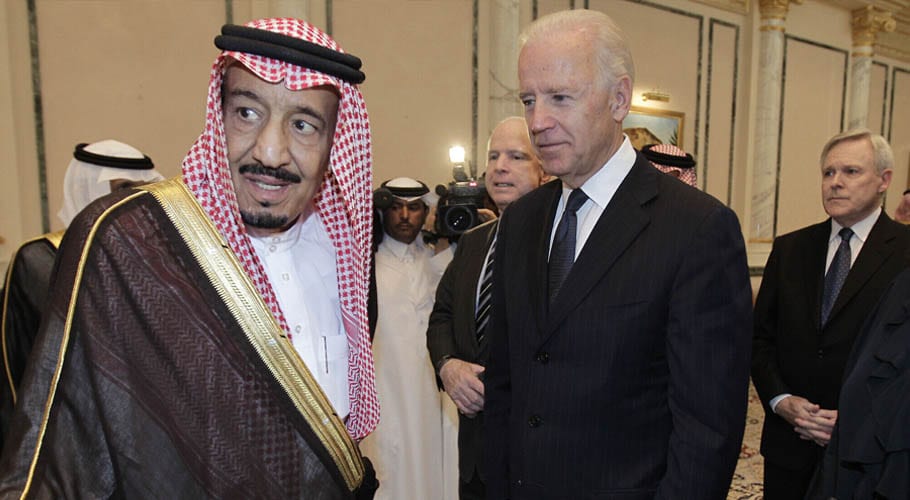 WASHINGTON: US President Joe Biden told Saudi King Salman he would work for bilateral ties “as strong and transparent as possible,” the White House said, ahead of the expected release of a sensitive US intelligence report on the 2018 murder of Saudi journalist Jamal Khashoggi.

The report is a declassified version of a top-secret assessment that sources say singles out Crown Prince Mohammed bin Salman for approving the murder of Khashoggi in the kingdom’s consulate in Istanbul. Saudi Arabia denies that the crown prince approved the killing.

Biden and Salman discussed regional security and other issues and the new US president told the Saudi monarch that “he would work to make the bilateral relationship as strong and transparent as possible,” the White House said.

“The two leaders affirmed the historic nature of the relationship,” the White House said in a statement. It did not mention the Khashoggi report, a test of the decades-long close ties between the allies as they try working together to confront growing Iranian influence in the Middle East.

Biden later told reporters the call, their first since he took office last month, was “good”. A Saudi news agency statement also sounded a positive note. It said Salman congratulated Biden on assuming the US presidency and that the pair stressed “the depth” of bilateral ties and the “importance of strengthening the partnership.”

The statement, which also did not mention the Khashoggi report, said the leaders reviewed “destabilizing” Iranian regional activities, the US “commitment to defend” Saudi Arabia “against such threats” and an assurance from Biden not to allow Iran “to possess nuclear weapons.”

Biden has said he wants to maintain strong ties with one of Washington’s closest Arab allies. “Our administration is focused on recalibrating the relationship,” White House spokeswoman Jen Psaki told an earlier briefing. “And certainly there are areas where we will express concerns and leave open the option of accountability.”

“There are also areas where we will continue to work with Saudi Arabia given the threats they face in the region,” she added in an apparent reference to Saudi Arabia’s main rival and US foe Iran.

They also discussed “joint efforts to bolster” Saudi defenses, and cooperation on ending the war in Yemen, where a Saudi-led coalition is backing the government against the Iran-aligned Houthi movement, said State Department spokesman Ned Price. 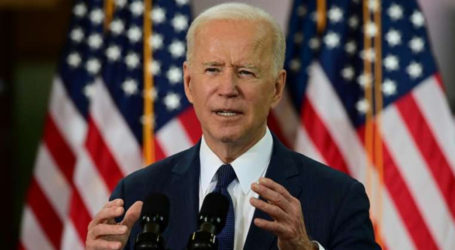 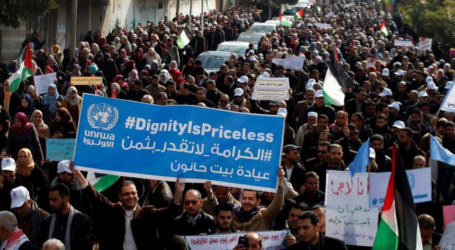 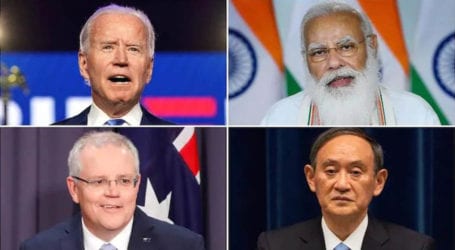