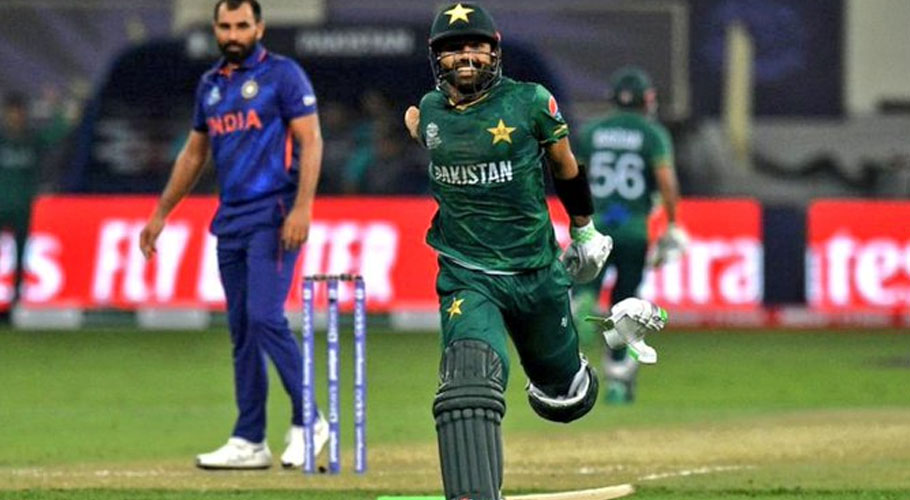 A hashtag of “Best Moments Of 2021′ has been trending on social media and many netizens have posted their favorite moments.

From Pakistan defeating India in a match to Prime Minister Imran Khan’s ‘absolutely not’ remarks, here’s what Twitteratis are sharing:

In June 2021, Prime Minister Imran Khan made it clear that the country would “absolutely not” permit any of its bases or use of its territory to the United States for any kind of action inside Afghanistan.

PM Imran Khan’s “Absolutely Not” will be remembered for generations!#BestMomentsOf2021 pic.twitter.com/EY7KsPhhu6

. PM Imran Khan’s “Absolutely Not” will be remembered for generations! #BestMomentsOf2021 pic.twitter.com/lsEMKJAzvb

It was October 2021 when Pakistan beat India for the first time in a World Cup game at the Dubai International Stadium.

2021 was special, these boys were the reason behind 🇵🇰🇵🇰❤❤#BestMomentsOf2021 pic.twitter.com/MskSsGQPww

Pakistan Beats India
Oof!What a match it was Pak made history by beating Ind for the first time ever in T20 World Cup match that too by 10 wickets. It was a very wellexecuted match captain @babarazam258 to take away from brilliant performance of other players.#BestMomentsOf2021 pic.twitter.com/TQJbAgQ9Tb

Railway from Islamabad to Istanbul

Freight rail service began operating between the Pakistani capital of Islamabad and the Turkish metropolis of Istanbul, operating on a route more than 4,000 miles long just two days ago.

In May, a 19-year-old Shehroze Kashi became the youngest Pakistani to scale Mount Everest — the world’s highest mountain.

PM Imran Khan attended OIC delegation and discussed the situation in Afghanistan and in Jammu and Kashmir and Islamophobialast month.

Group Photo of Prime Minister @ImranKhanPTI and OIC Delegates at 17th Extraordinary Session of the OIC Council of Foreign Ministers…!! 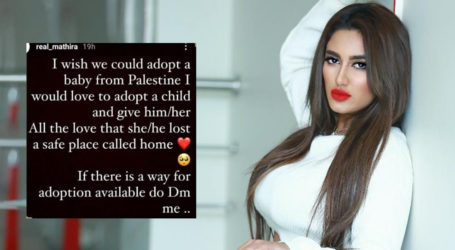 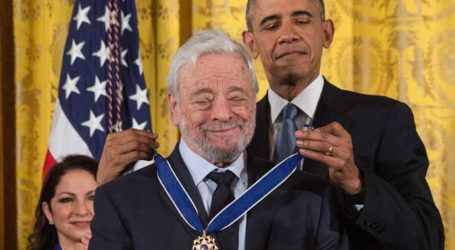